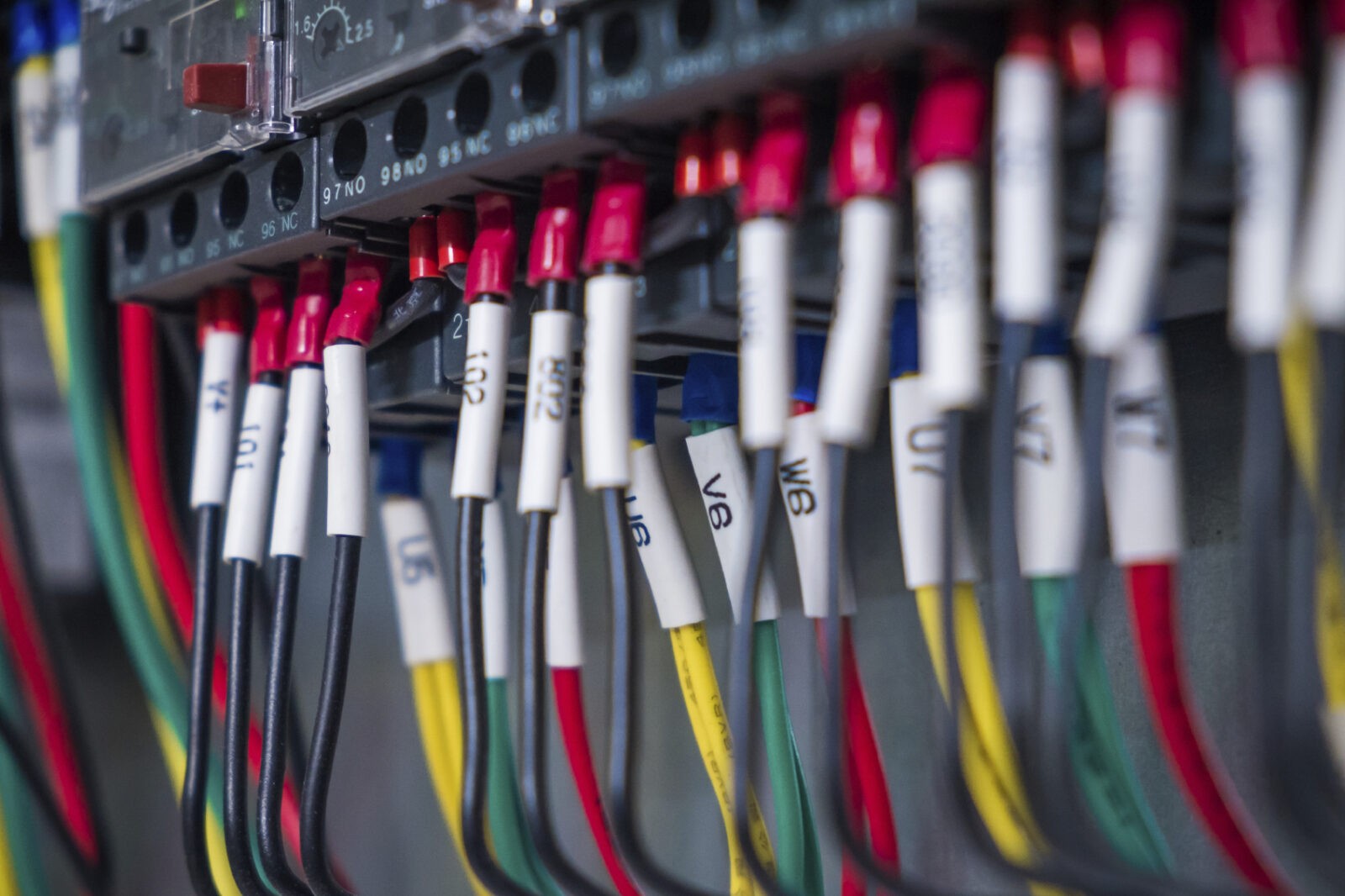 Authorities in Beijing have scrapped the new secret stock market weapon they unveiled just this week.

The ‘circuit breaker’ stock system worked to shut down markets when stocks dropped below 5%, with falls of more than 7% triggering a nationwide market break.

While it has not given exact reasons for the scrapping of the system, speculators and pundits have said that while the system was designed to ease investor fears, it likely worsened the situation and caused further panic.

With a shutdown happening earlier in the week unveiling the system to the world for the first time, investors and traders quickly realized that Beijing had designed a tool to stop them from losing too much money on any given day, and to allow them to take measures to counter potential crashes.

It hasn’t worked, however. With China announcing today that it has “switched-off” the circuit breaker, authorities in Beijing are scratching their heads and wondering what went wrong.

So, the first week of 2016 has seen a new stock market safety system fail, and China has learned an important principle of free markets – that investors want to know the actual price of a stock or commodity, even if that’s a lower one!