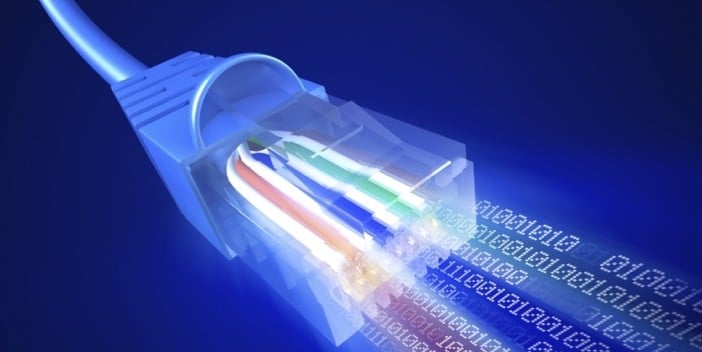 China plans to accelerate developing its high-speed broadband networks to increase Internet speeds and reduce prices, longtime issues in a country where a huge number of people still don’t have access to the Internet.

The State Council issued a statement this week to the effect that telecoms firms should quickly cut prices and increase urban broadband speeds by around 40%.

The country’s investment in broadband should benefit global network equipment makers such as Ericsson and Alcatel-Lucent, as well as domestic companies such as Huawei Technologies and ZTE.

The official statement did not state how much investment was needed, but the country has previously earmarked $322 billion to improve China’s broadband infrastructure by 2020.

In 2014, the country’s Internet penetration was just 47.9%, with connectivity extremely low in smaller cities and rural areas. This is in contrast around 75% of people in the USA.

The government added that china will look to open up the telecoms market and encourage competition, including by expanding a pilot scheme for broadband services this year.

“There is still not enough competition, which has led to telecoms fees being relatively high while there is still a lot of room to improve the quality of service”, the statement said, citing an official at China’s official State Information Centre.