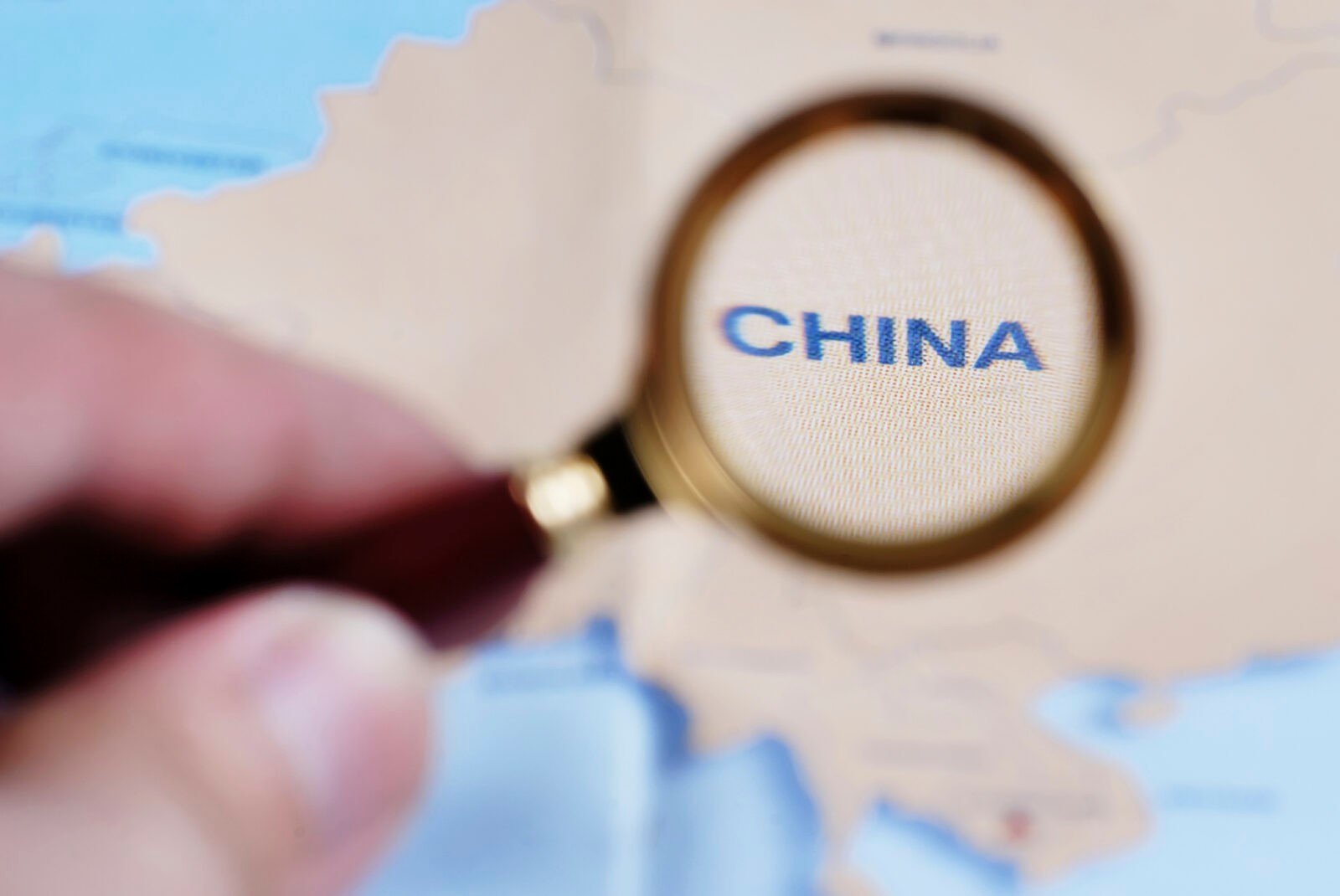 A new report out of China shows that the country’s economy grew at its slowest pace in 25 years, prompting speculation that Beijing would step in with additional stimulus measures to cushion the slowdown. The news sparked a rally on Chinese shares.

Beijing’s control over its economic policies have sparked concern among investors in 2016 after a plunge in the yuan and the stock markets. China’s tumultuous markets have investors worried that the country’s economy is deteriorating.

A slowdown in China and a slump in commodity prices has caused the International Monetary Fund to once again reduce its global growth forecasts on Tuesday. The IMF now expects China’s economy to grow just 6.3% in 2016.

Recent data from the statistics bureau of China showed that industrial output failed to meet expectations, rising just 5.9%. Steel and electrical power output dropped for the first time in decades, and coal production fell for the second straight year. Retail sales growth for the month of December was also lower than expected, reaching just 11.1%.

The markets were relieved that growth matched forecasts, and investors expect China to implement more monetary easing measures in the near future.