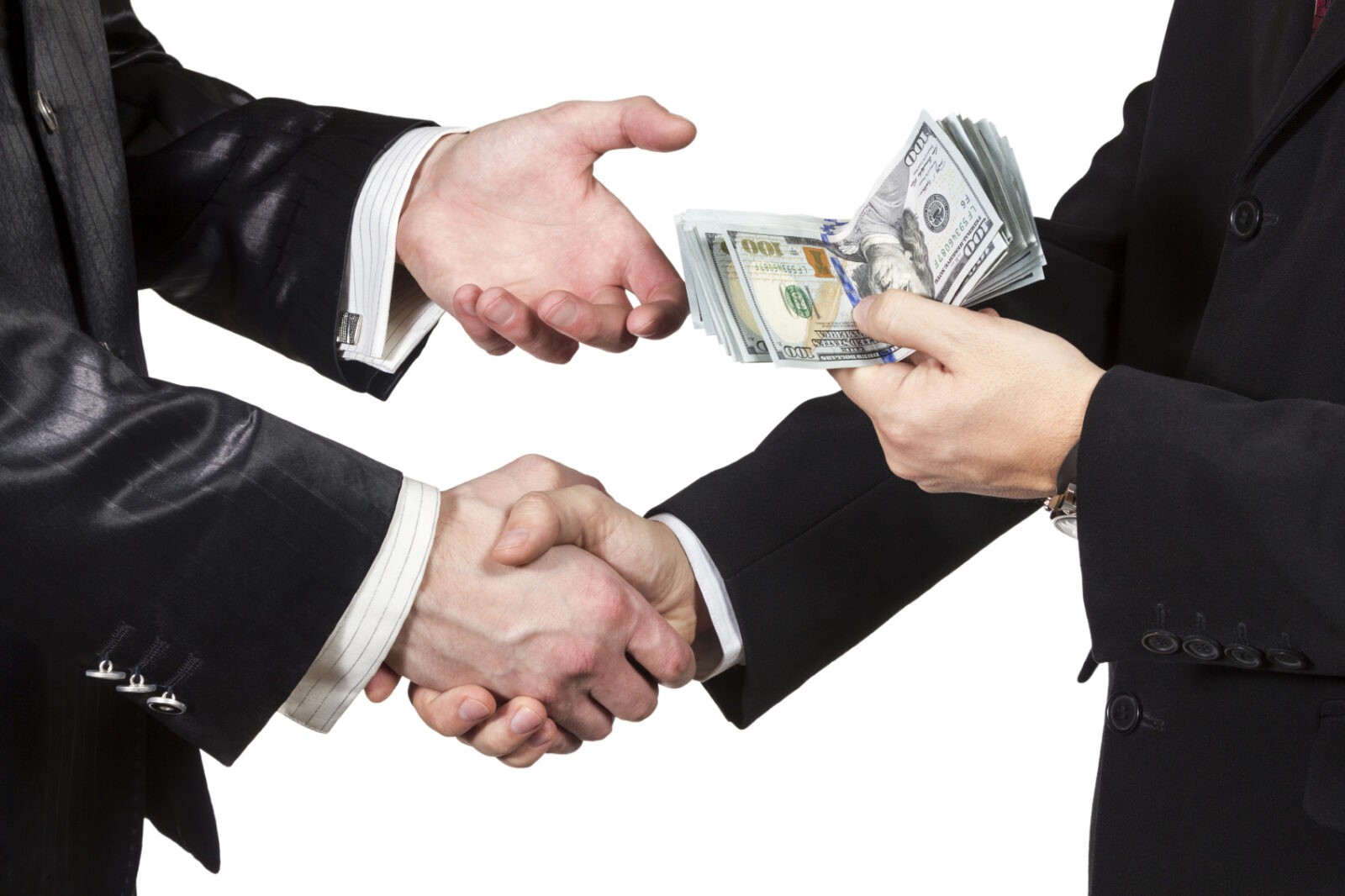 Peer-to-peer lending has become somewhat of a craze in recent times, with private individuals operating mostly via the internet meeting each others needs for quick cash at reasonable rates.

Companies like ZOPA (UK), The Lending Club (US), and Ratesetter (Australia), have flourished in recent times, with more people than ever signing contracts between two, without the need for formal lending institutions. These platforms typically facilitate an agreement between two people and take a small fee in return.

China, however, has decided to crack down on such arrangements, calling them a “complete Ponzi Scheme” and stating that the high-interest charged on some such loans pose a threat to the entire economy.

The crackdown has included 21 arrests and the closing of several P2P platforms.

Beijing has promised to remove ‘excesses’ from the economy, and clamp down on P2P lending with excessive interest rates, which it deems a threat to the stability of the overall economy.

Is this more interference by the Chinese government in the free market, or is it an essential step in protecting would-be borrowers from predatory lenders who pose a genuine threat?