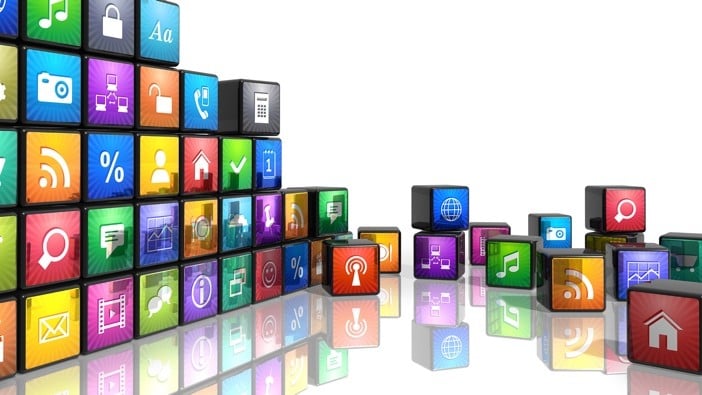 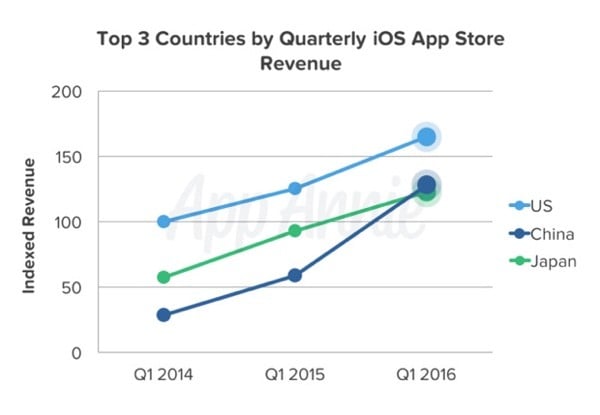 The Q1 revenues for China just sneaked past Japan, according to app analytics firm App Annie. China’s iOS revenues have been rising for a while now, but appear to have increased by more than a factor of 2.2 between the first and second quarters of last year, and remains on a high rate of growth.

App Annie says that much of the growth in China comes from in-app purchases, especially from a small selection of games such as Fantasy Westward Journey and Hero Moba. Many of the popular iOS games are free to download, but generate significant revenue for in-app purchases, such as characters, currency or making progress hard without paying real money.

One of the charts from App Annie shows that the U.S., China and Japan are in fact quite close to each other in terms of revenue from games. 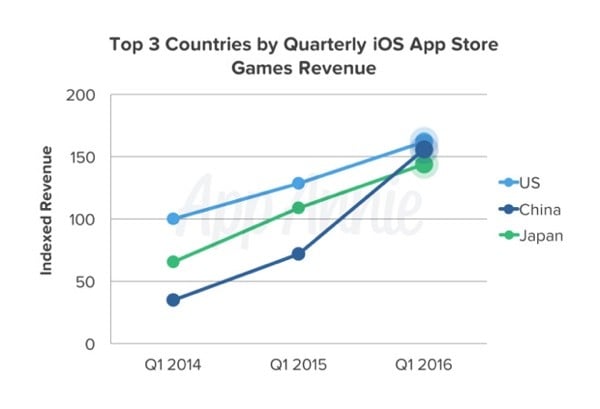 With a 30 percent gap however, China is still some way behind the U.S. in general app revenues. The country could however reach the top position in 2016 or possibly 2017.