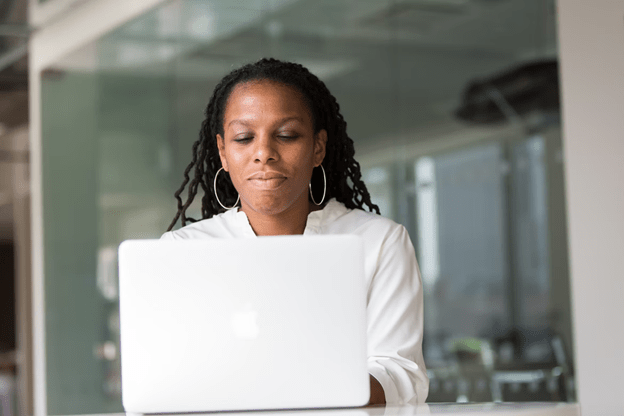 Understanding corporate structure can help you better comprehend how business operation decisions are made and executed, properly navigate the chain of command, and generate a personal career growth strategy of your own.

Many people tend to be confused by the differences between CEO vs. President. The president of a company and the chief executive officer (CEO) are two of the highest-ranking executive positions within a company. While the responsibilities of the two offices may overlap, they are distinctly different roles.

What Is a Chief Executive Officer (CEO)?

The chief executive officer (CEO) is the highest-ranking position in a company. Often, the chairman of the board of directors will assume the role of acting CEO, especially if they are deeply involved in its business operations.

A CEO will have final decision-making authority within a company and is deeply involved in business strategies and decisions that will better the company and benefit company shareholders. A COO should focus on pursuing long-term company goals and avoiding undue risks.

The duties and responsibilities of a CEO can vary from one company to another depending on the needs and size of each particular company.

Although there is no standardized list for the responsibilities and duties of a CEO, generally, they are responsible for managing the company’s overall business operations, which includes acting as a communications liaison between the business and the board of directors, the public, company shareholders, or government agencies. Other duties may involve directing and delegating company objectives and agendas, managing the company’s organizational hierarchy, risk assessment, and much more.

The top five responsibilities and duties of a CEO are as follows:

What Is a President (CEO)?

The president is typically an individual who is the leader of a particular segment or vital part of the entire company rather than the leader of the whole company. However, there are cases, primarily in smaller businesses or corporations, where the president is also the acting chief executive officer.

If a company has a separate CEO and president, the president reports directly to the CEO. If there is no CEO of a company, the position of president is the highest-ranking position, and the duties will be the same as those of a CEO.

The responsibilities and duties will vary depending on the size or type of business. Typically, a president ensures that corporate policies are correctly and effectively implemented, day-to-day business operations, logistics, budgets management, employee performance, and more.

The top five responsibilities of a president are as follows:

Differences Between CEO and President

A few key differences between the roles of the CEO and president are:

The Role of a Board of Directors

The board of directors (BOD) is a corporate body that represents the interests of the company’s shareholders, who are the supreme owners of the company. Publicly owned companies must have a BOD by law, but private or nonprofit entities do not.

The board of directors is elected positions that represent the company’s shareholders and include c-level executives. The BOD is the supreme governing authority in a publicly held corporation. It aims to protect the interests and rights of company shareholders and investors.

6 Key Things To Know Before Opening A Restaurant Business