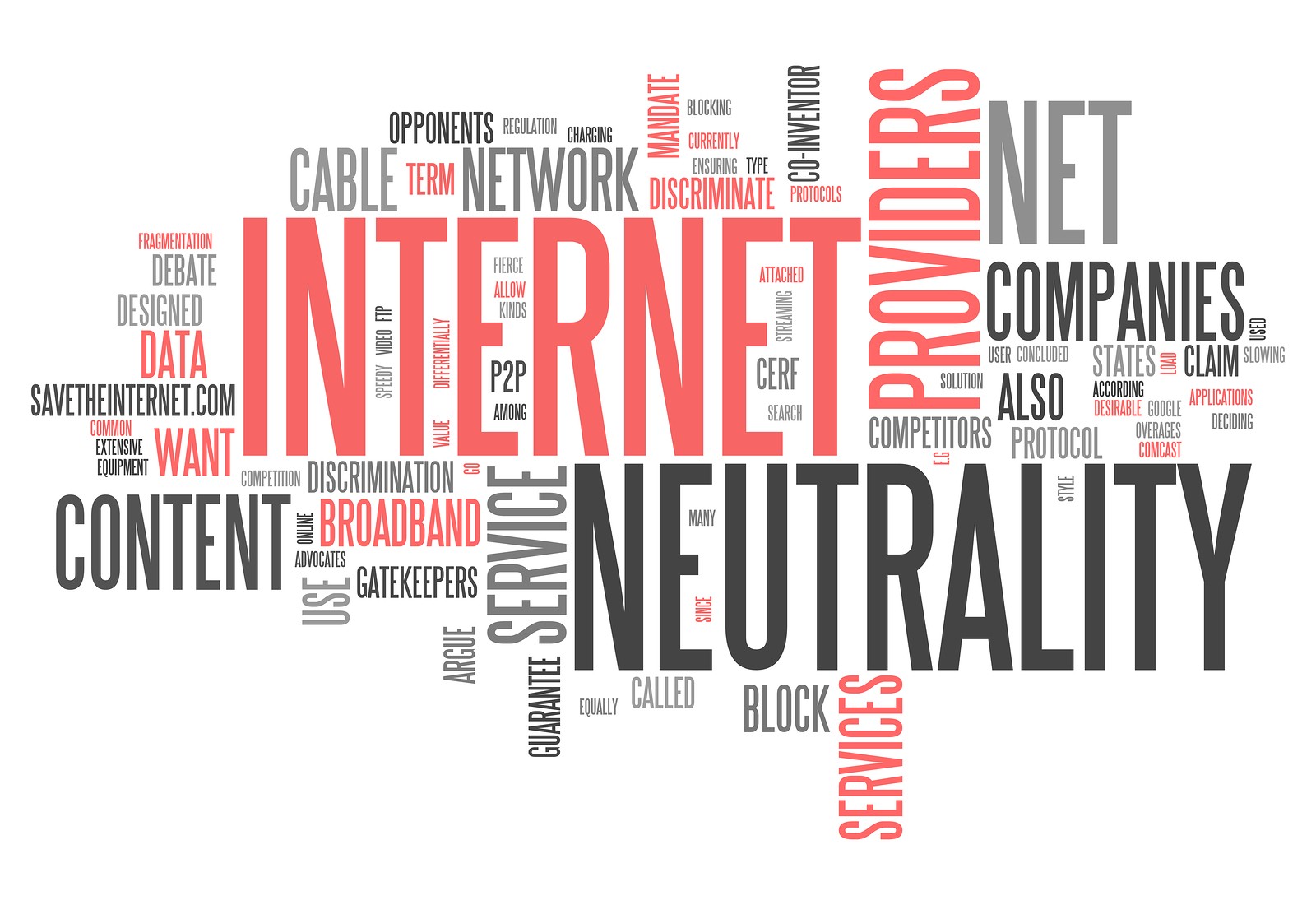 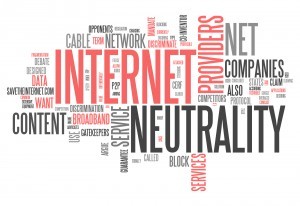 On the one hand, you have the private carrier model. According to this model, the Internet is controlled by the actual companies that own the pipes that carry the data. According to this view, if content producers or content networks are abusing the pipes by taking up too much of their load, they should pay more or otherwise work with the owners of the pipe to ensure that everybody has equal access to the Internet. This is a utilitarian argument. The argument is that by better managing load distribution, the Internet can be more accessible and perform at optimal levels.

The other side of the equation is that it doesn’t matter who owns the pipe. What matters is that there is an equal playing field for content access to the hardware that delivers the data. This is the utility school of thought.

Depending on which school of thought you subscribe to, you would choose a different regulatory framework. A lot of private carriers want the cable model. The cable model is pretty straightforward: whoever owns the pipe determines the content. If Google is hogging up too much data pipe, then the owner of the pipe should be compensated or at least worked with to ensure optimal load distribution.

The utility model, on the other hand, is very vague on the duty to the public. The public policy is that there should be an equal playing field for content regardless of who owns the pipes. I tend to agree with this perspective because open systems should win out. Monopolies and control over distribution systems often lead to higher prices, less innovation, and less choice. This is what happens with phone companies in developing countries like the Philippines and Mexico where you really have crappy service and expensive rates. This is the last thing that should happen in the United States as far as Internet service is concerned.