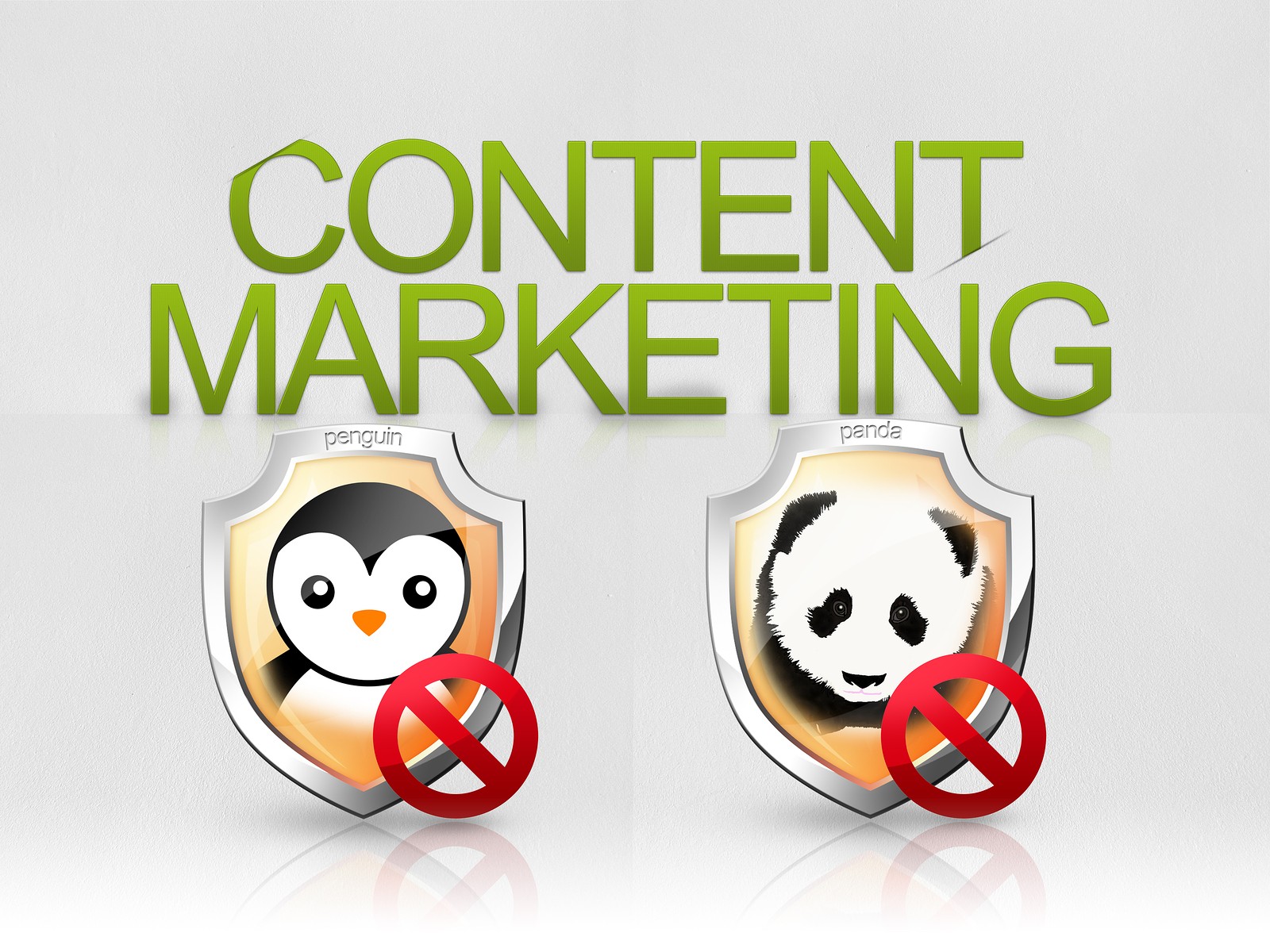 Google (NASDAQ:GOOG) regularly updates its main ranking software. The reason for this is that, when it adopts new improvements to its underlying technology, it updates the rankings of the websites that appear on its index. This might seem like a straightforward housekeeping routine for Google. Indeed, that is how Google gets its advertising traffic, by offering search results to its users. However, this is not a neutral and empty exercise. Google’s updates can mean the difference between life and death for many online businesses. There have many cases of online publishers that have completely been wiped out by a Google update.

In case you are unaware, Google had three major updates: Google Pigeon, Google Panda, and Google Penguin. All three updates have caused tremendous changes, whether for good or bad, for many online entrepreneurs. In fact, Google has been cranking up the speed at which it updates its ranking software. This opens up the question of whether or not Google can end up updating itself out of business.

Keep the following considerations in mind.

Google justifies its frequent software updates as a drive for quality. It talks a big game of looking out for the best interest of its users. While this may be true, the problem is that an increasing number of publishers are saying that Google’s quality standards are almost impossible. It continues to increase, and many of them feel that they just can’t keep up. Not surprisingly, many publishers are now focused on producing content to be indexed on Bing instead of Google.

If Google continues to update its algorithm the same way, this opens up a tremendous opportunity for Microsoft (NASDAQ:MSFT) . By being clear with potential content publishers who would want to appear on Bing, Microsoft could set up a platform that is easy to rank on. As long as the publishers can produce quality content that is predictable, Microsoft can establish a partnership where more and more publishers would publish for Bing instead of Google. Eventually, this might change the balance of power in the search engine space.