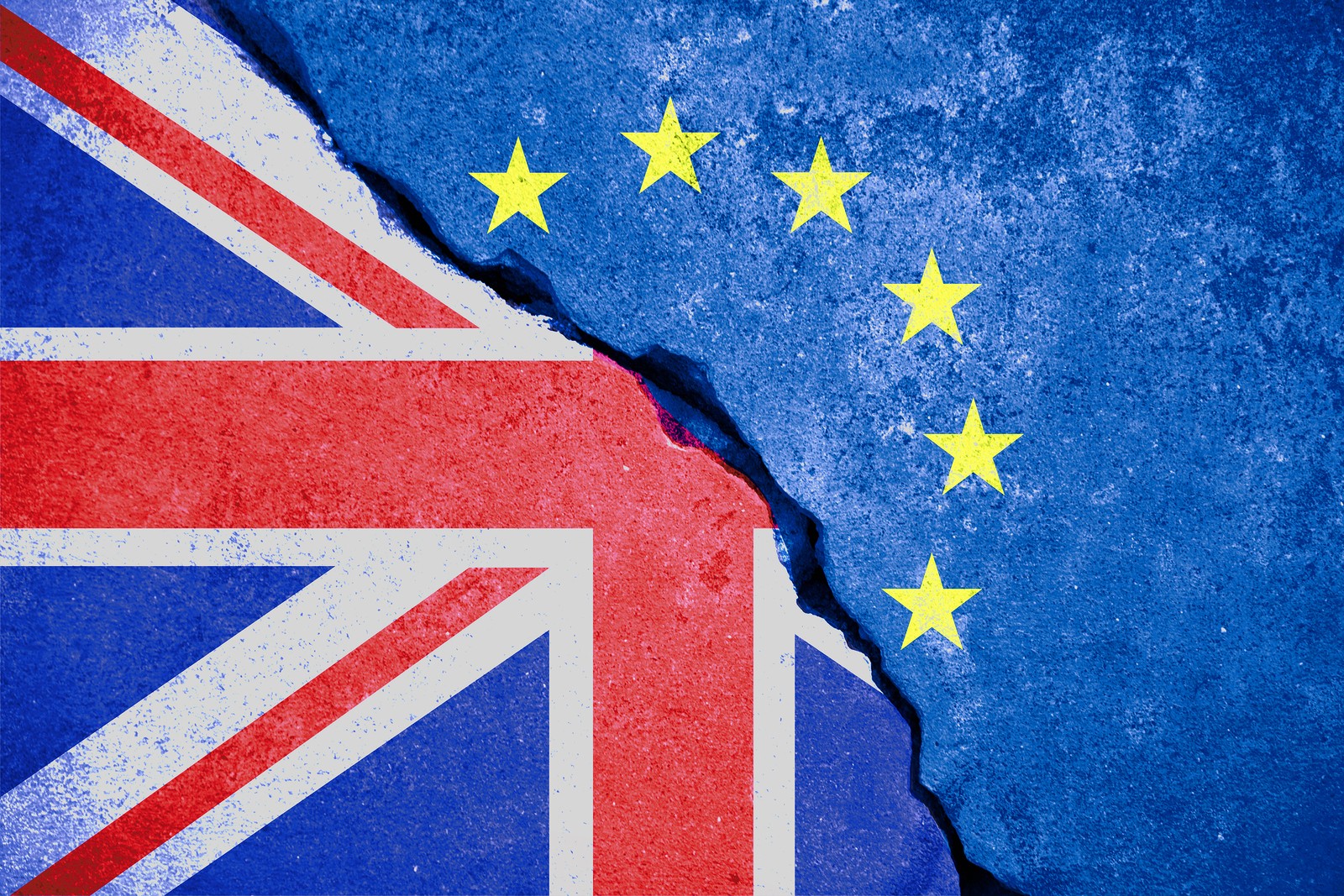 Britain’s move to leave the European Union will have a drastic impact on the binary options market when the exit is completed. A single market allowed for an ease of regulation in the European Union. Licensing of companies and policies were applied to all member countries, allowing for easier monitoring measures on binary options.

The United Kingdom’s influence over member states will no longer be in place. Poland and the Czech Republic are facing difficulty, as their main ally has now voted to leave the EU. Germany called a meeting with six original EU members in Berlin that left many members out of the talks. The six originals gathered in an effort to further integrate the EU members, with discussions on the euro taking center stage.

Complexity issues are expected to arise as regulation costs increase for the UK. Britain added costs and complexity by gaining sovereignty. The Organization for Economic Cooperation and Development (OECD) announced that the UK is one of the least regulated product markets.

The lack of regulations is expected to get worse following Brexit.

Binary Options brokers remain regulated by European Authorities by CySEC. Major companies will need to register with the Financial Conduct Authority (FCA) to offer services in the UK.

“What will happen to major companies in the binary options market that are regulated by the EU and not in the UK after disentanglement process comes to an end?” was asked during an Opteck review. The company, like many others, is uncertain of the future of their operations in the United Kingdom.

The UK has 65 million residents, nearly 9% of the entire population of the European Union.

Binary options companies not being able to operate in the UK will be devastated by a major loss of income from Britons. CySEC regulation allows for an affordable means of licensing and international recognition across the UK.

FCA compliance requires annual fees, application fees and change to permission fees for added activity. Complex applications can cost £25,000 or more, according to one source. Remaining compliant will require British licenses and applications.

Applications from binary options brokers for British licensing has already seen an uptick. The untangling of the UK from the EU will take a minimum of two years to complete. The tedious process may drag out even longer, according to sources.

Boris Johnson stated today, “The results of the EU referendum must be respected – but that it did not mean leaving Europe.” The former London Mayor stated, “There is a massive difference between leaving the EU and our relations with Europe.” Johnson’s words insinuate that Britain may be willing to work alongside EU members and does not expect much backlash as a result of Brexit.

EU members have formerly stated that the UK will need to renegotiate deals. Germany has been especially harsh on the UK since Brexit, asking for the country to exit the EU quickly. Theresa May, Prime Minister of the UK, has signaled the desire to leave Europe quickly following her securing the role of Prime Minister this week.