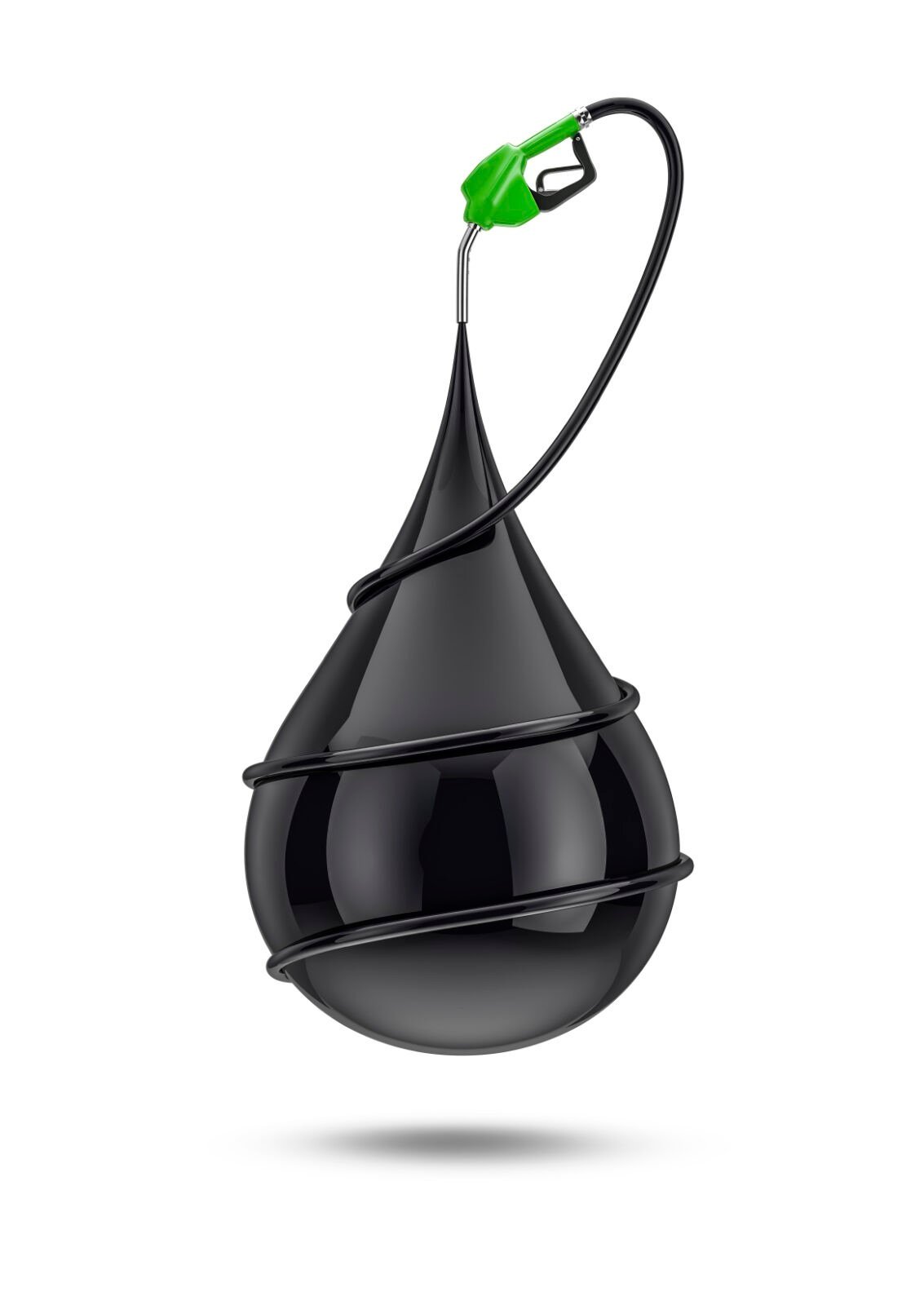 Brent crude retreated on Wednesday, tumbling down to near 11-year lows, as weakening demand and growing stockpiles continue to weigh on the commodity.

Falling close to $37 a barrel, Brent was trading just $1 higher than the lows reached last week, as a cold snap in the U.S. and Europe is expected to be short-lived. The forecast of colder weather provided price support that pushed Brent and U.S. crude up nearly 3% on Tuesday. Brent fell 75 cents to $37.04 a barrel on Wednesday, down roughly 2%.

Sluggish demand, particularly in Asian countries, further weighed on oil prices. Energy consumption growth in China reached its lowest level in 2015 since 1998. Oil subsidy cuts in Saudi Arabia, which are designed to help the country survive the price collapse, may put a hamper on demand in 2016.

Oil may get a boost from U.S. EIA data, which is expected to be released on Wednesday, if the report shows a decline in weekly oil stocks. Analysts are estimating that crude stocks declined 2.5 million barrels in the week ended December 25.