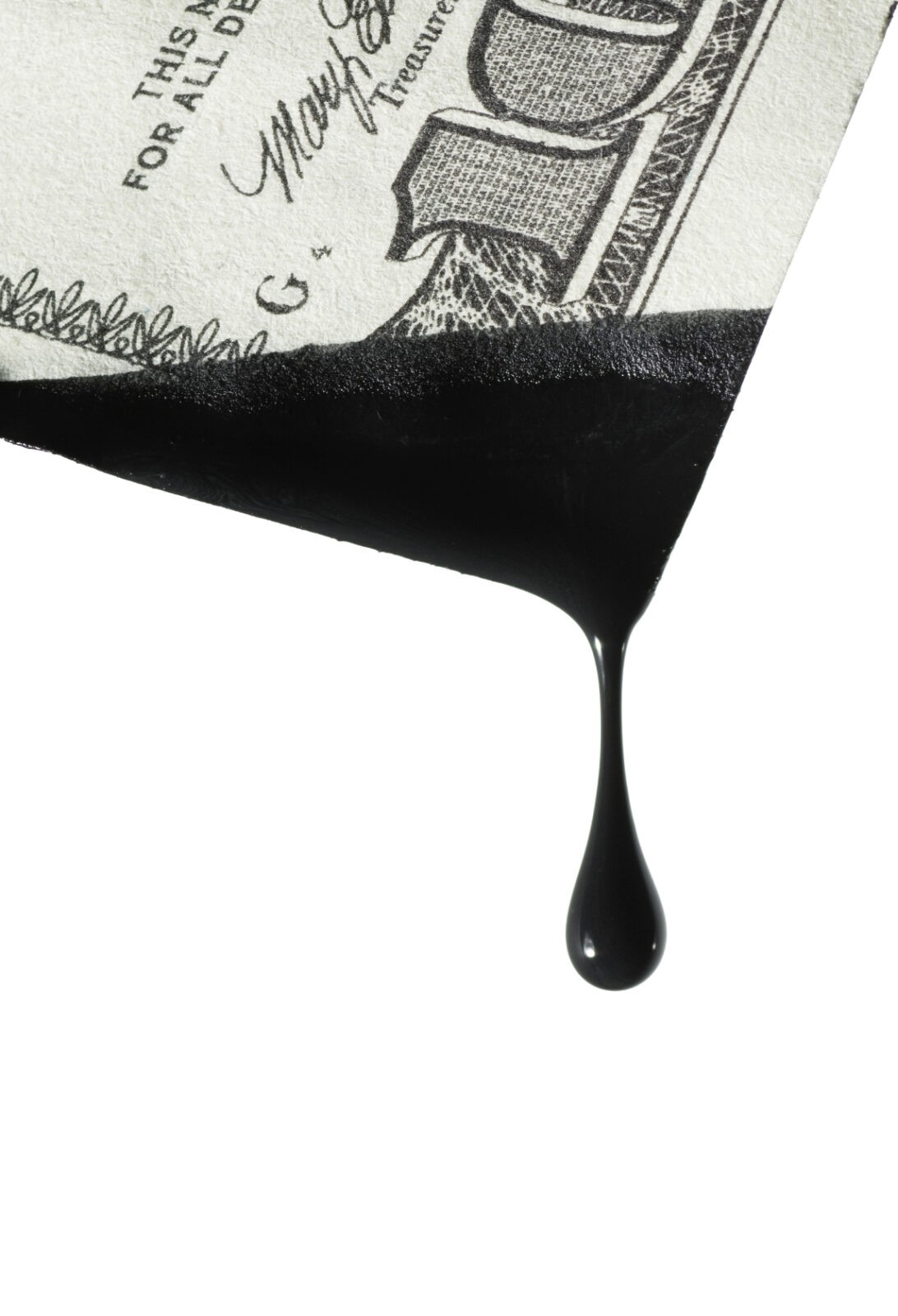 Oil bulls saw a glimmer of light at the end of the tunnel recently, as tensions in the Middle East saw the price of crude gain 2% in a single morning after the Iran – Saudi diplomatic fallout.

Any hope of a longer term price rise evaporated today as the price of crude almost touched 11 year lows, hovering at $35.98 per barrel.

Almost all analysts predict that oversupply is going to worsen as Iran comes online when economic sanctions are lifted, flooding an already grossly oversupplied market with yet more oil.

Iran has agreed that it does not want to spark a price war, and would likely regulate supply so as to avoid this.

With no sign of OPEC cutting back supply, despite signs in Saudi indicating that it may be feeling the pressure, oil bulls are likely in for a long and drawn out price slump in which prices may slide as low as $20 per barrel by the end of the year.

What price would it take to cause OPEC to cut back production? There’s no hint and no clue, but in a fight to the death for market share, it will be a long time yet before that question is even raised, let alone answered.