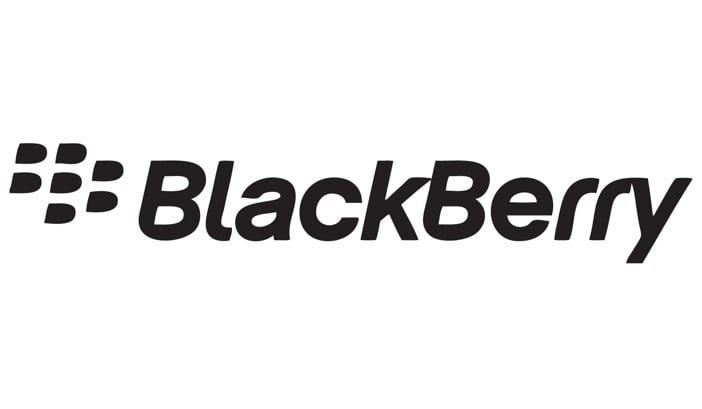 BlackBerry Ltd (NASDAQ:BBRY) plans to close its Swedish design operations, in a move that is expected to affect around 150 employees.

The news comes from various publications in the country. As noted by Rapidus and financial paper Svenska Dagbladet, the move by the struggling Canadian firm will affect 153 employees, 93 of them in Malmo and 60 in Gotherburg. However, other news outlets report a different figure with around 100 layoffs in Malmo.

BlackBerry’s Malmo operations are the result of its acquisition of The Astonishing Tribe back in 2010. Rapidus says that the Malbo-based company was the development division for the company’s user interface and design group.

Rapidus also reports that the closure of operations has been confirmed by Unionen trade union regional manager Hans Björkqvist, who told the news outlet that BlackBerry requested negotiations as part of the closing down.

The union official says that the organisation will scrutinise the Canadian firm’s “motivations for closing these facilities”, including economic factors disclosed by BlackBerry. 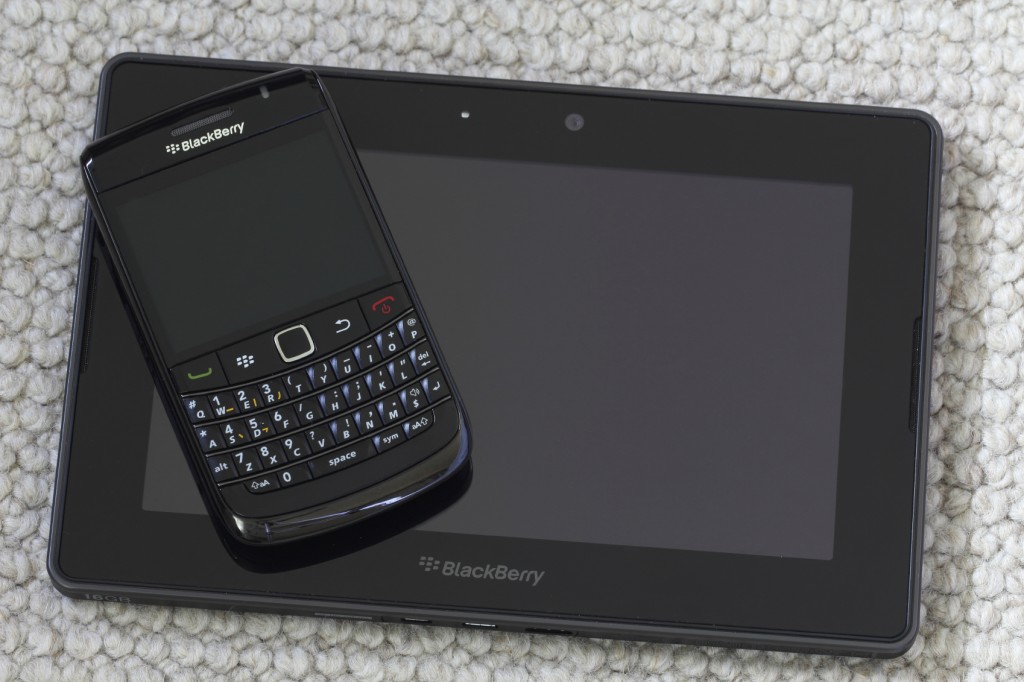 Something of a shock

The news only became known to the employees in Sweden on Wednesday, notes Rapidus, which came as something of a shock.

BlackBerry acquired The Astonishing Tribe for in 2010 for over $90 million, and the firm aimed to lead design of the company’s tablet devices. Unfortunately, the BlackBerry Playbook tablet was not successful.

Nevertheless, The Astonishing Tribe employees were reassigned to work on the user interface of other BlackBerry devices until recently, when the closure meant the Swedish employees would be laid off.