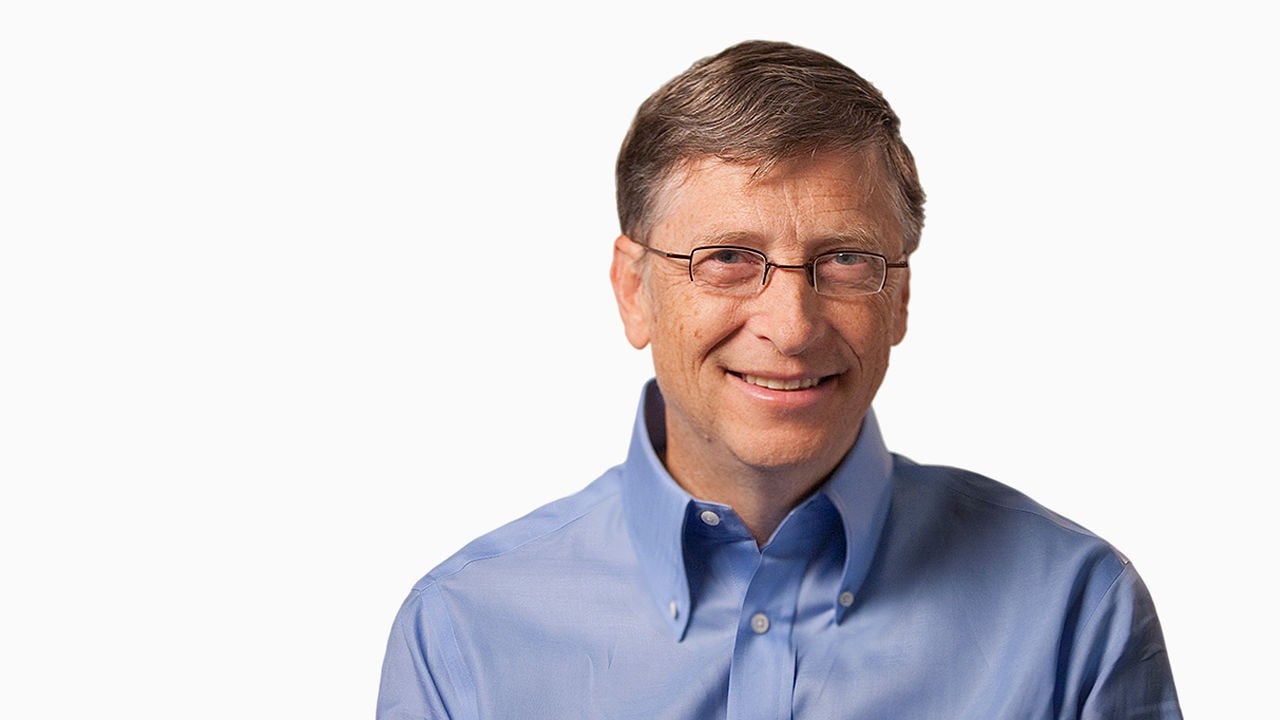 Bill Gates is investing in mobile banking, and you should be, too. The Microsoft billionaire is one of the richest men in the world, and he is known for being a philanthropist. A move into mobile banking may just be as much of an investment as it is a gesture of good will on the part of the billionaire.

Called bKash, the service is completely free and is the fastest growing trend in India. Filled with impoverishment, there are still over 100 million people in India that have mobile phones. bKash is free to setup, and transactions fees are so small that it is changing the lives of many Indians.

Banking that was once out of reach for many in Bangladesh and India as a whole has now become affordable thanks to bKash.

The Gates Foundation is an investor in the bKash trend, and Bill Gates believes that mobile banking will be able to improve the lives of poor people around the world. The foundation has been a leader in the fight against infectious diseases, and the foundation has now decided to invest in making services and goods accessible more affordable to the poor.

Banking is “more fundamental than I realized,” stated Gates. Fees for making payments and deposits are simply too high for the world’s poor to afford. Banking should not be for those that are only better off financially, states Gates.

Founded with $5 million dollars from a previous venture, Kamal Quadir and his brother used their own money to start bKash to help over 2 billion people in India. The company had 2 million users after just one year of being in operation, and these figures have skyrocketed to 17 million. The founders state that while their goal is to help people, the economy is improving, and the venture is profitable from an investment standpoint.

Many Indian’s used to have to carry cash back to their villages or pay others to do so. bKash allows many people, some that make just $85 a month, to transfer money to their accounts automatically. The service is regulated by the Bangladesh Bank, and offers savings and payroll in addition to their core banking offering.

bKash has 100,000 representatives, and withdrawal fees are 1.85%. The Gates Foundation has donated $21 million to the company in a grant. In 2014, the foundation invested in the company due to its profitability. bKash hopes to offer loans, insurance and even global expansion in the future. The company even turned a profit in 2014.