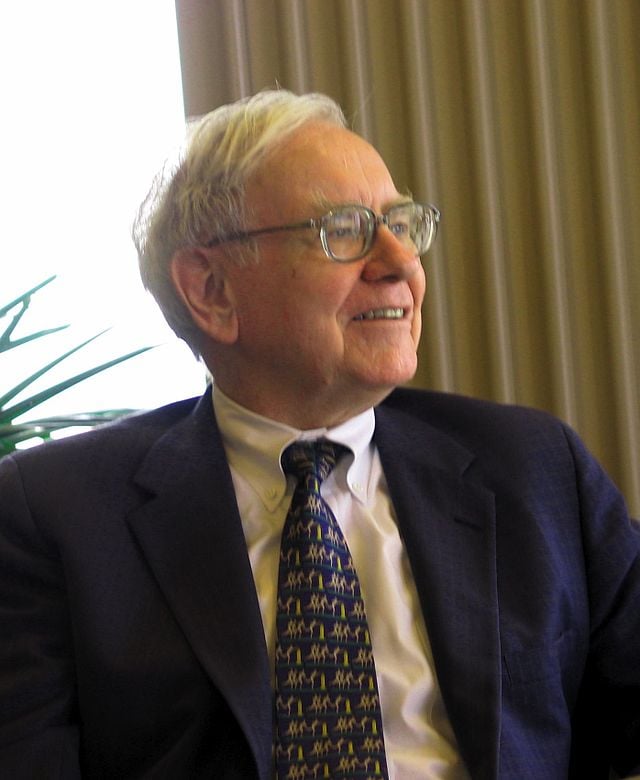 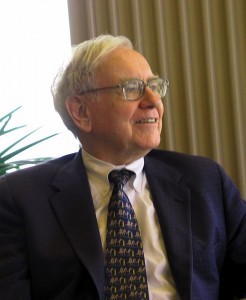 Berkshire Hathaway Inc. (NYSE:BRK.A) announced that the company has purchased 20 million shares of Axalta Coating Systems (NYSE:AXTA) for $560 million. Axalta recently went public in October of 2014 after being purchased by Carlyle for $4.9 billion. Carlyle quickly exited from the company, selling over 50 million shares and tripling its investment.

The company’s stock is up 6% after the announcement.

Axalta provides coatings in a variety of markets, including: automotive, locomotive and lighting. While the company has just been added to the stock market, Axalta is a 145-year old business known primarily for their automotive coatings. The company’s stock price is at $30 a share and is up over 50% in the last 6 months.

Berkshire’s purchase equates to 10% of the company’s stock. Berkshire has been trying to get into the automotive sector as automotive sales are on the rise. Investors speculate that the company may buy Axalta outright for $6.5 billion, or they may seek a great stake in the company.

Van Tuyl Automotive was purchased in October by Berkshire and has annual sales of $9 billion. Purchasing Axalta stock at a discount, Berkshire has positioned itself further into the automotive industry. The company also owns a 2.6% stake in General Motors and owns lubricant maker Lubrizol, which it purchased for $9 billion in 2011.