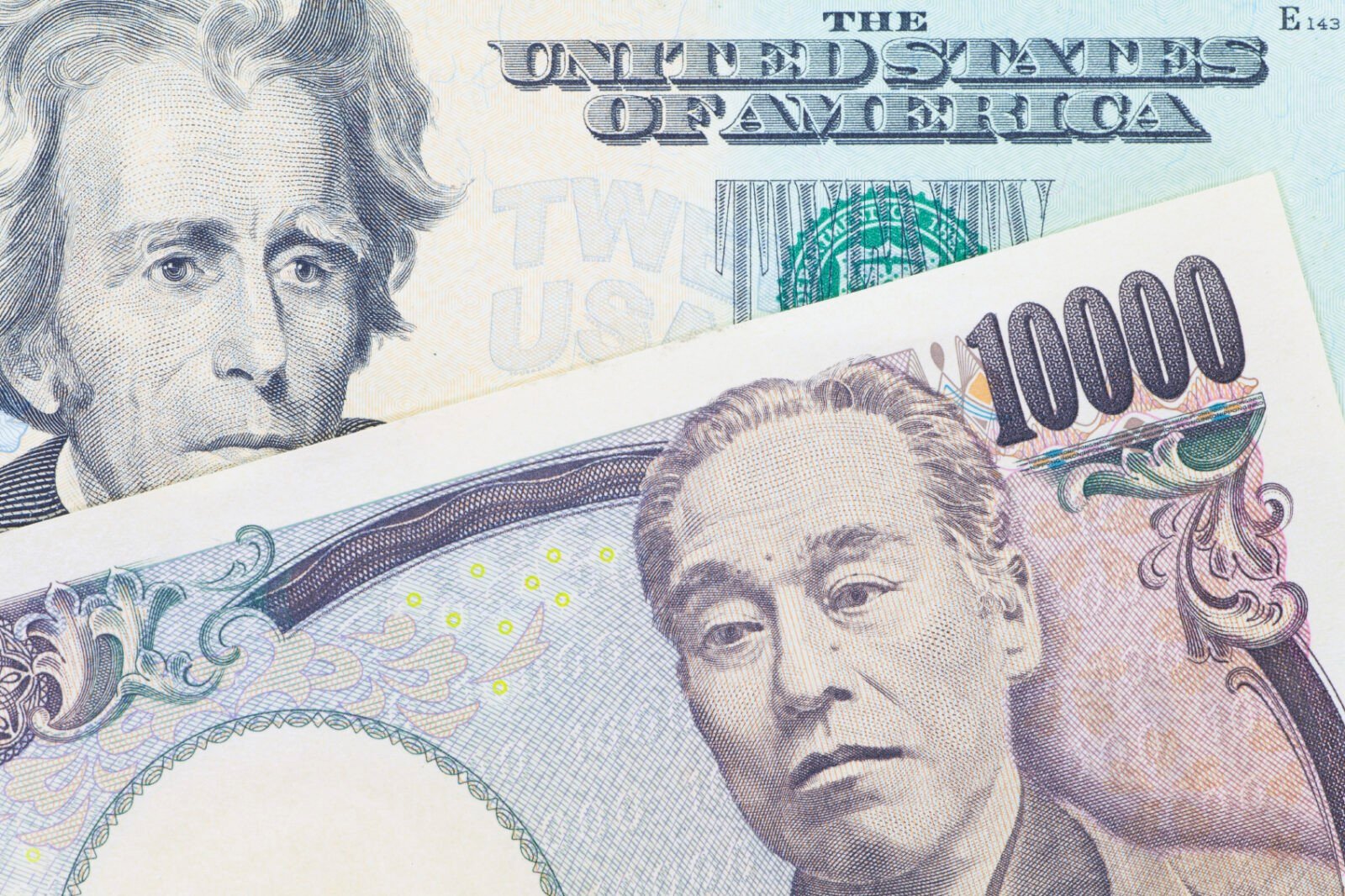 British multinational banking and financial services company Barclays downgraded its dollar/yen forecasts on Friday, projecting a sharp fall for the greenback. The British bank said the American currency will fall to 95 yen by year’s end.

With increasing worries about global growth slowdown and uncertainty over U.S. rate hikes, the Japanese currency, which is viewed as a safe haven currency, is on track for its biggest weekly gain against the greenback since late 2008.

The London-based bank, which is the world’s 3rd-biggest currency trader, also reduced its end-of-quarter forecast for the dollar by roughly 10%. That translates to 100 yen from the previous forecast of 123 yen.

“The Bank of Japan’s remarkable success at raising Japanese inflation and inflation expectations came only by inducing excessive undervaluation of the yen that was at odds with Japan’s relative economic fundamentals, coiling a spring that only lacked a trigger,” the British bank said in a research note.

Barclays also said it was possible Japanese authorities would intervene in the foreign exchange market to diminish the strength of the Japanese currency, although such move and an additional rate cut “will do little more than add to yen volatility in this environment.”

Despite the yen’s rapid gains recently, ‘long’ positions in the Japanese currency remained attractive against all other currencies, the Barclays added.