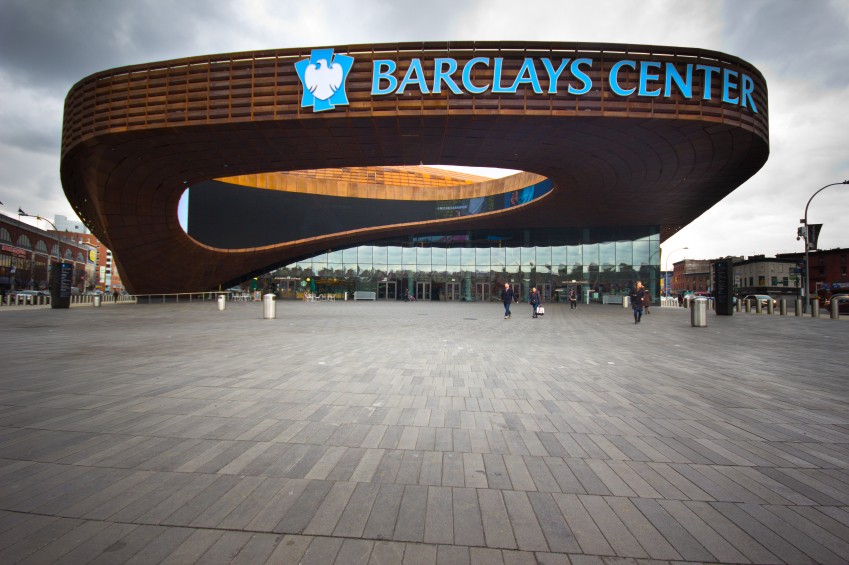 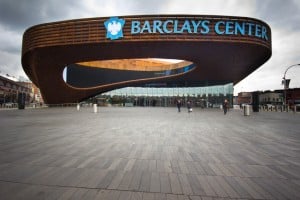 The U.S Justice Department and the Securities and Exchange Commission (SEC) have began a joint investigation into last look- a process used by the important international FX banks to renege on losing trades at the last minute. A more extensive on-going investigation of the forex market seemingly led to this.

Regulators all over the world, including US officials, have already been investigating the practices of the banks in the FX market for quite some time. Until now, the investigations have simply been understood to concentrate on a conspiracy to control FX rates by bank dealers to the detriment of their customers.

Actually, only before on Tuesday, Barclays Plc (LSE: BARC) had declared in its earnings report it set aside another GBP750 million for resolution costs regarding foreign exchange-fixing-associated settlement costs, bringing the provisions to a total of GBP1.25 billion.

Barclays CEO Anthony Jenkins said about the fraud allegations: “We remain focused on addressing outstanding conduct issues, including those relating to Foreign Exchange trading… resolving these issues is an important part of our plan for Barclays and, although it may be difficult, I expect that we will make significant progress in this area in 2015. ” But now it looks like he might have even more problems to worry about in the FX field this year.

Bloomberg is reporting that Justice Department prosecutors and SEC officials have requested documents from Barclays about its electronic trading platform, especially regarding the software which allows the bank’s dealers to get a “last look” at an order before trade execution. The SEC apparently is investigating whether the process breaks US regulations regarding disclosure of conflicts of interest.