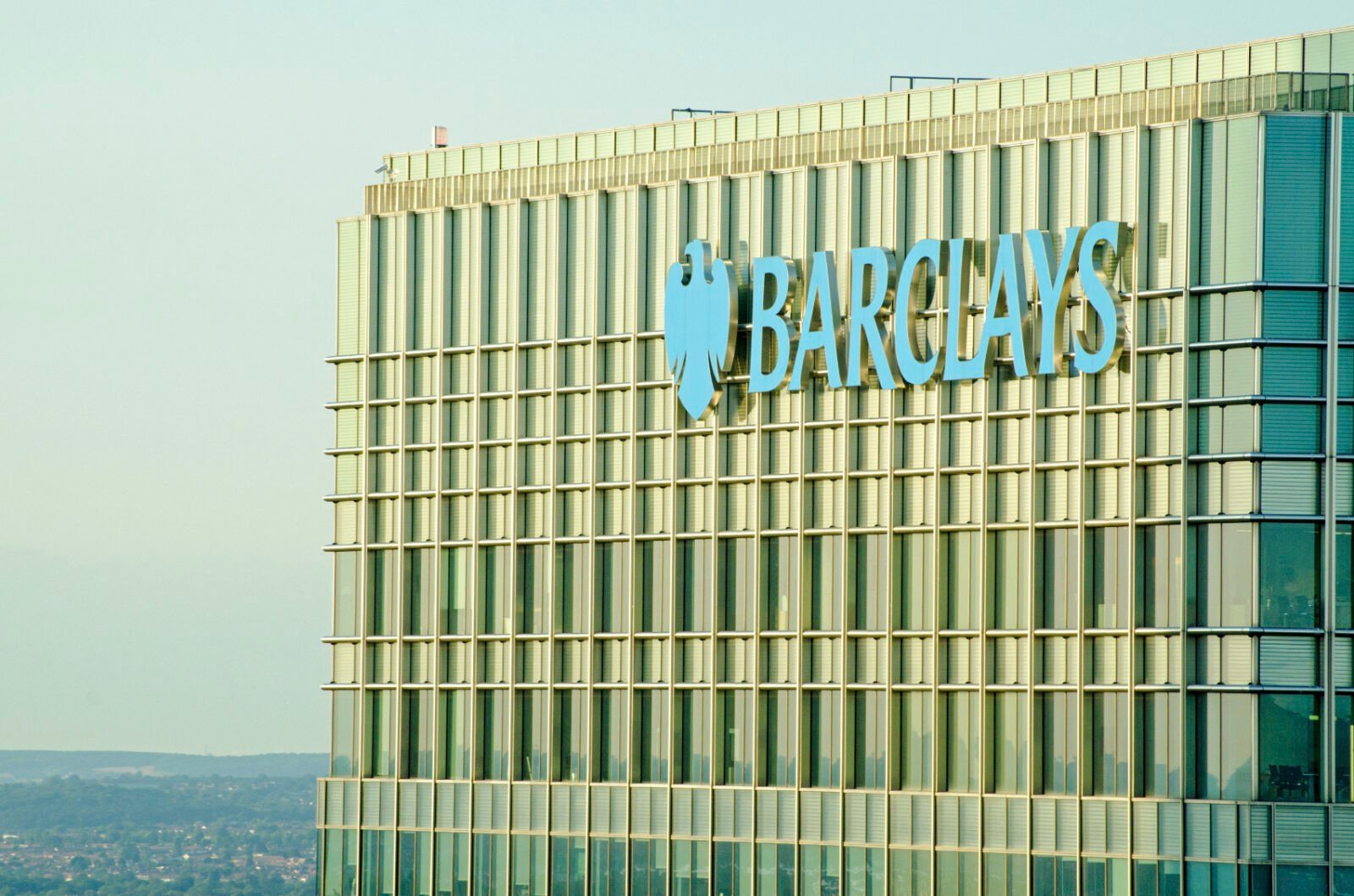 Barclays is looking to shut its cash equities desk in Asia according to reports coming out of London. The investment bank is also planning to scale back its investment banking operations in several Asian markets by closing its offices in South Korea and Taiwan.

Affected clients in Asia were notified of the cash equities desk’s closing in the early hours of Thursday.

The move, which is a continuation of a strategy to announced in May 2004 by the bank’s former CEO Antony P. Jenkins, means cutting as many as a thousand jobs, with a 25% of those cuts expected in Asia.

This latest wave of retrenchment is part of a planned overhaul announced by Barclays’ former CEO back in May 2004 that would see the bank cut a total of 19,000 jobs by the end of 2016. The investment firm had about 132,000 employees at the time.

Barclays, with major operations in London and New York, will likewise be cutting back its investment banking operations in some areas of Europe and South America, and is expected to do a complete exit of the Russian market as part of a major refocusing on Britain and the United States, which are two of the banks core markets.

The firm is expected to make formal announcements later in the day.