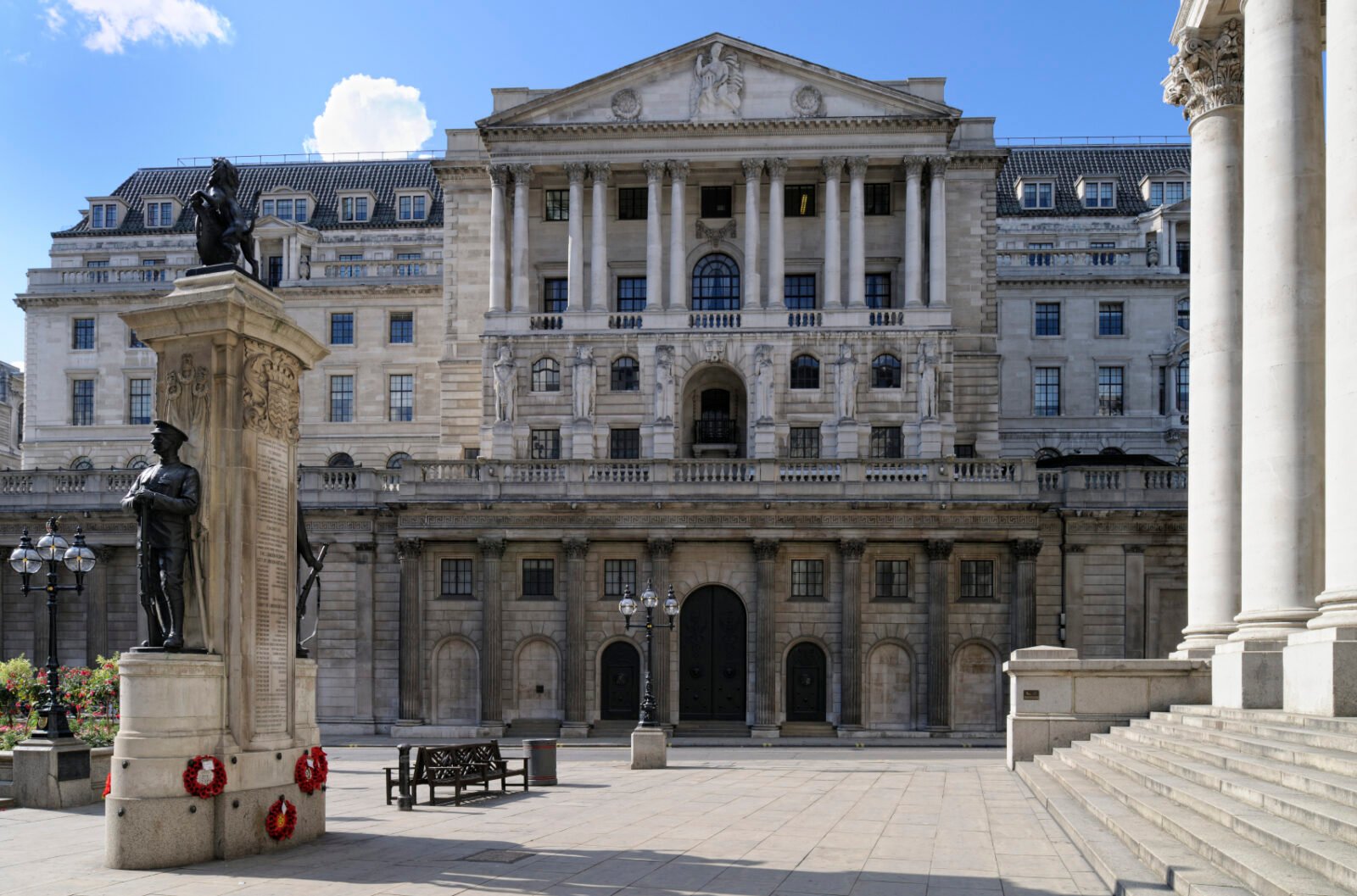 The bulletin states that 31% of mortgage borrowers would need to cut back on spending following a rate increase, and these individuals will need to either work more hours or have their loans readjusted. This figure is down from 37% in 2014 and a stark 44% in 2013.

High debt levels are currently being assessed by the bank in an attempt to determine if and when the economy could withstand a rate increase for the first time in eight years. Current levels are at 0.5%, and many banking institutes state that faster wage increases and stronger domestic costs need to be seen before increases are considered.

Household debt levels remain relatively high in 2015, and a 1% rise in the key rate would lower aggregate spending to 0.5%.

The positive data reported during the bulletin indicate that the Bank of England may increased its interest rate in 2016, but many analysts expect the first rate increase to be in 2017.