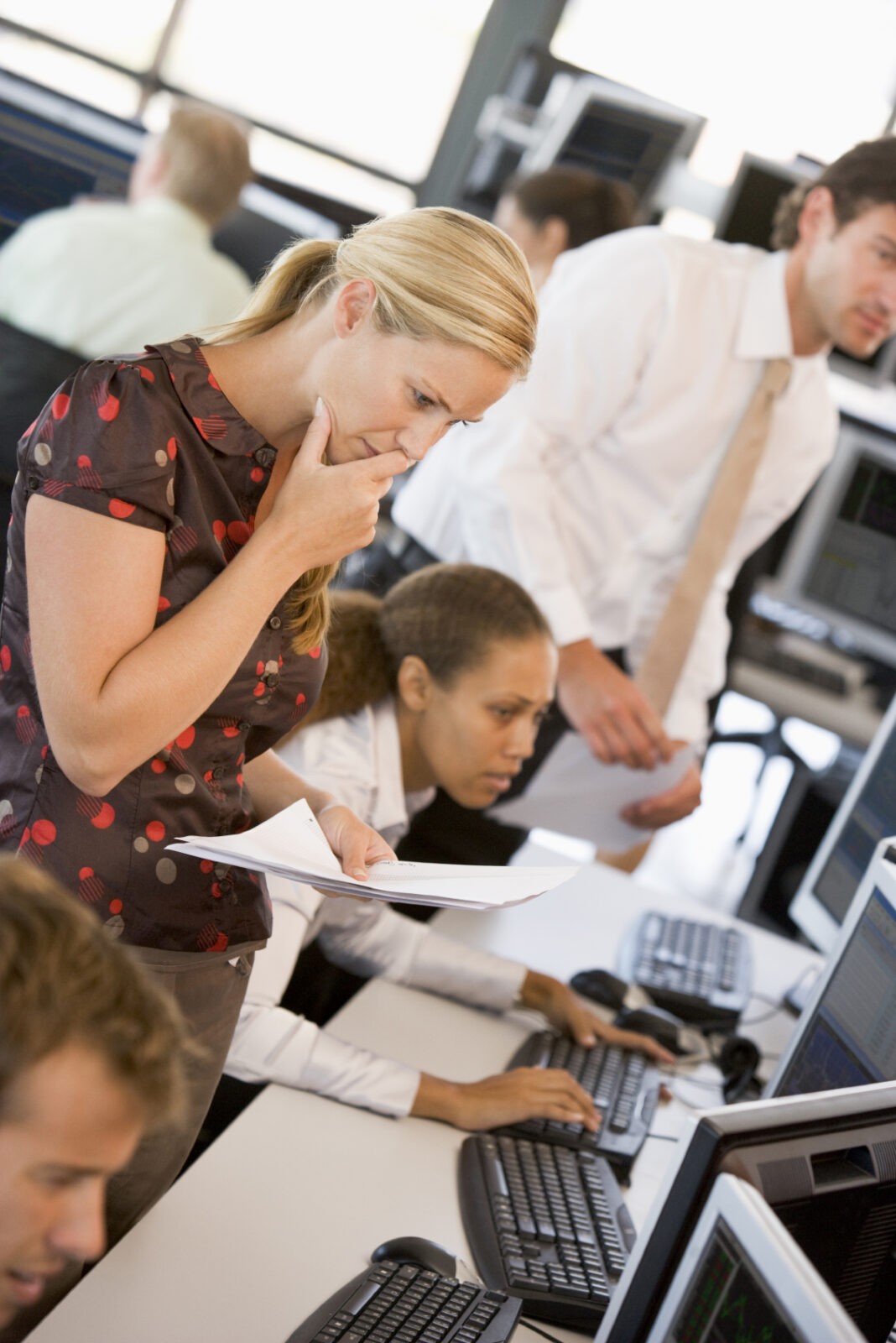 Claudio Borio at the Bank for International Settlements (BIS) has warned of “an uneasy calm” despite the strong performance of financial markets in October after months of turbulence. The organization’s Head of the Monetary & Economic Department pointed out that “tension” is evident between the economic conditions and the behavior of the market.

The remarks were delivered as part of the media briefing for the latest BIS Quarterly Report, which was released on the central bank watchdog’s website on December 6. The report focuses on the global markets’ responses to the possibility of the monetary policy moving across key advanced economies.

Borio identified various reasons based on past financial performances to illustrate why players in the market should be cautious amidst the market calmness. One of these is that the independent bank ratings in major advanced markets continue to worsen since 2010, further explaining that the bank equity in some jurisdictions still trading at a discount to book values is an indication of “mistrust and scepticism.”

The barely changed short-term outlook for emerging markets was also highlighted by Borio, citing Russia and Brazil’s continued struggle in severe recession and China’s slowdown in terms of capital flows.

The BIS executive also disclosed that the interest rates still remained to be “exceptionally low” citing as an example the US 10-year Treasury yields, which hovered more or less at 2.2% last month despite the Federal Reserve seemingly coming close to lift-off. The scenario is a clear signal of “unusually shallow expected path for the policy rate.”