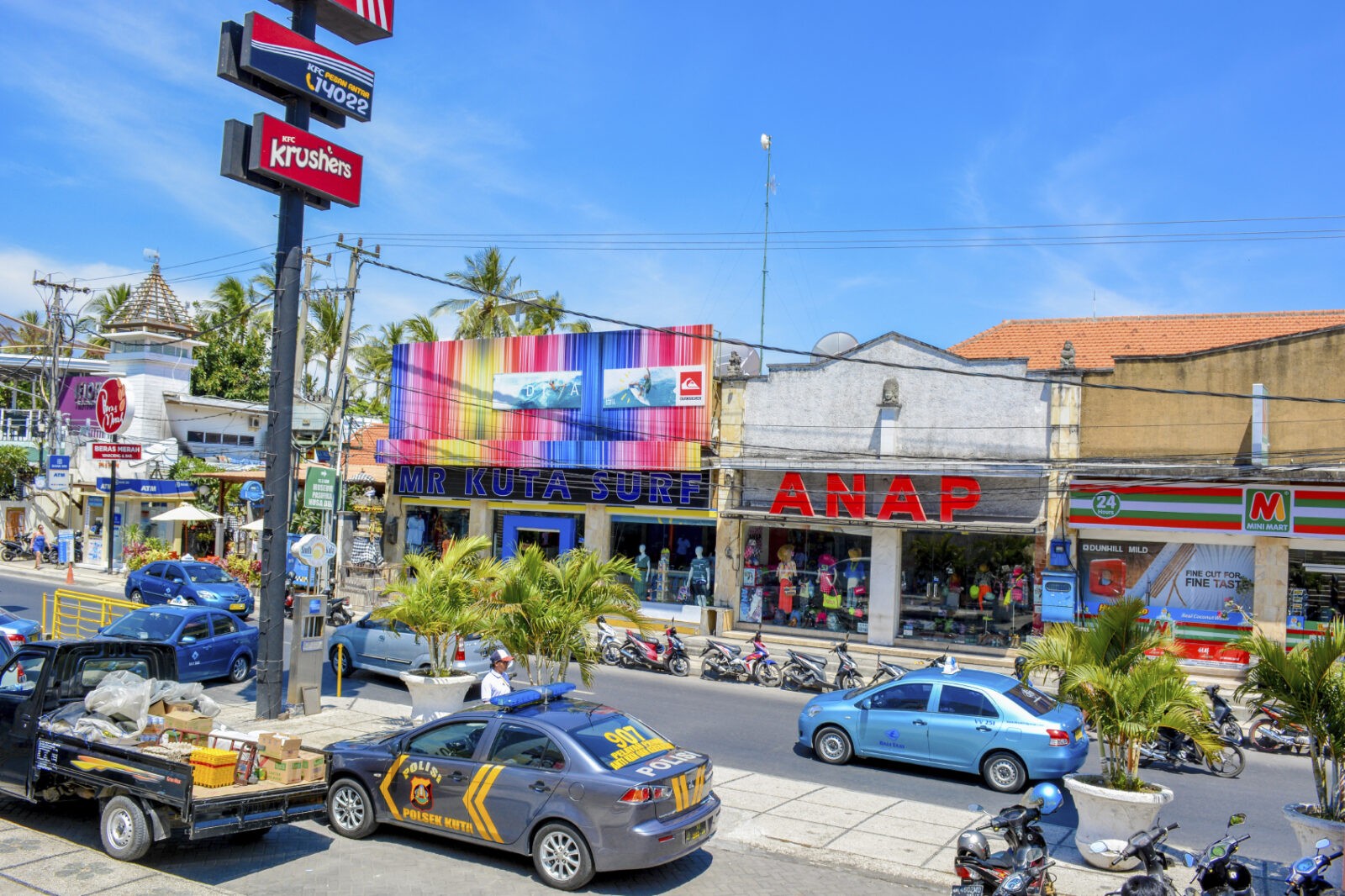 If you’re thinking of using Uber when you next visit paradise, think again.

Today the island of Bali in Indonesia banned the ride-sharing app after taxi unions held protests.

In yet another flip-flop move which contradicts previous policy, the Indonesian government declared that the app is officially banned on the island. This ban does not extend any other island in the nation, leaving Uber’s legal status in Indonesia, a country of some 240 million people and 7,000 islands, hanging in the balance.

Indonesia has seen riots, protests and vigilante group attacks including a shooting as a result of Uber, GoJek and other ride-sharing apps, as they steadily edge into the business interests of entrenched and protected companies.

Despite a rough and bumpy road in Indonesia, Uber has stood firm and claimed that it has no plans of backing down, even launching a more affordable option in Jakarta, called UberX.

Bali sees some 6 million tourists per year and the transportation industry is a vital element of the local economy. The Indonesian government previously banned Uber nationwide unless it agreed to tax and operational laws which taxis abide by, then reversed the decision days later.

What is Uber’s future in Indonesia? It seems that even the Indonesian government don’t know.