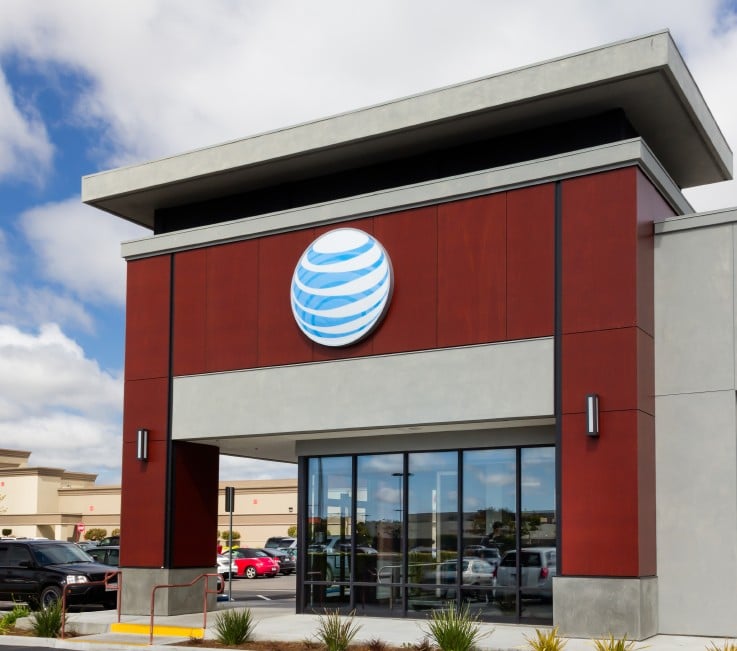 The second largest mobile operator in the US, AT&T, will raise the price for subscribers grandfathered into unlimited data plans in the new year, adding a small increase of $5 per month.

AT&T will apply the price increase to those unlimited plans sometime in February, which means grandfathered users will see their total bill rise to $35 a month.

Unlimited plans were one time used to attract smartphone buyers when the devices first came to market in the late 2000s. As more people purchased the devices, mobile operators stopped offering all you can eat plans, instead switching to a tiered limit-based structure. AT&T was the first operator to offer the unlimited data for iPhone owners in 20-7, but began capping data limits in June 2010.

In the switch to tiers, the operators allowed existing customers on unlimited plans to continue on those services indefinitely, except in the case when a subscriber drops out of a grandfathered plan they are not able to switch back.

AT&T managed to hold off the price increase for more than 7 years, while its competitors such as T-Mobile, Sprint and Verizon have meanwhile increased prices. Last month, Verizon and T-Mobile increased unlimited prices to $50 and $95 per month respectively.

All the main mobile carriers in the US have also tried data throttling to ease network congestion at peak periods. In that case, heavy users of unlimited data may see a speed cap if their usage exceeds a set threshold. Subscribers complained to the FCC which applied a $100 million to AT&T. AT&T in response moved its data limit from 4 GB to 22 GB, and only throttles when the network is congested.

Verizon and Sprint have both scrapped hard data limits on unlimited users earlier this year and now apply throttling to all subscribers when the networks are congested.