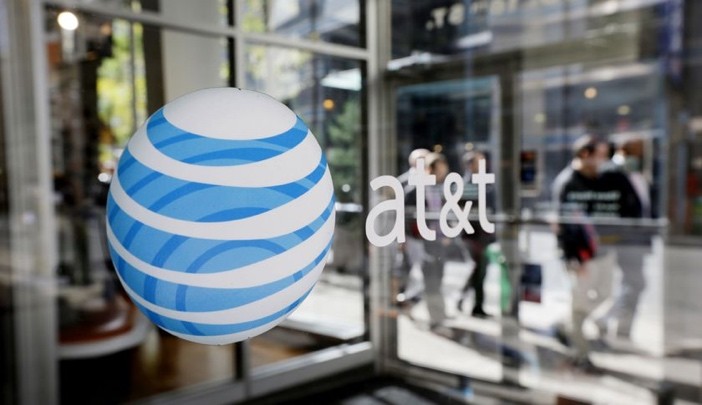 AT&T’s chief strategy chief said this week that commitments the firm made to build out fixed hi-speed Internet to obtain regulatory approval for its $48.5 billion purchase of DIRECTV will give it the edge over Verizon in the roll-out of 5G networks.

5G wireless networks are said to provide over 1000 times the capacity of current networks, giving the ability to connect 100 billion devices with download speeds of up to 10 Gigabits per second (Gb/s).

AT&T acquired DIRECTV last July, and as part of the deal regulators required the firm to commit to building out hi-speed Internet to 12 million locations and expanding broadband access in rural areas.

The firm said it will start testing 5G technology in its labs before trials at residences and businesses. The trials could help AT&T fulfil its promise to bring broadband to more locations in the States.

“That early use case in fixed is actually very interesting” because of AT&T’s DIRECTV merger commitments, AT&T Chief Strategy Officer John Donovan said in an interview at Mobile World Congress in Barcelona. “We are in a better position because we have a fixed line proposition, which is becoming much more interesting now with 5G”.

Meanwhile, a Verizon spokesman said “AT&T has followed us in every turn of technology – wireless and wired – and they will again with 5G”.

The telecommunications industry will unveil official standards for 5G in 2018, but some companies are already planning lab tests and trials. AT&T said earlier this month it plans to hold 5G trials by the end of this year, while Verizon said last year it would start trials in 2016.