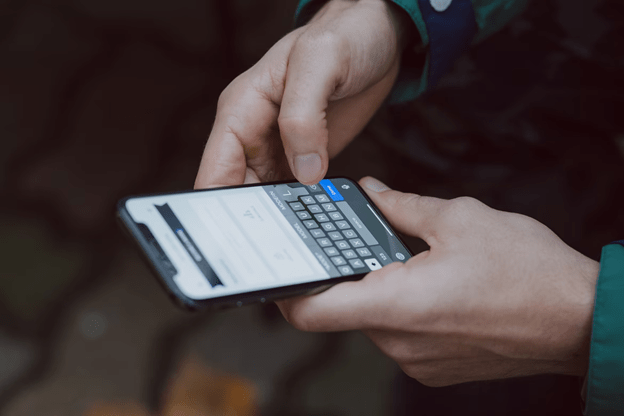 A decade ago, venture capitalist Marc Andreessen said that “software is eating the world,” The subsequent years proved him correct. Today, it is probably true to say that artificial intelligence is eating software.

The slowing down of Moore’s Law has made AI the number one driver of performance improvements. Mobile app development depends on AI to deliver superior outperformance in a world where improvements in CPU transistors and energy can no longer be relied on.

Whether iOS or Android, the best apps today are artificial intelligence apps.

Virtual assistants are perhaps the most ubiquitous example of artificial intelligence by consumers.

Although Siri, Google Assistant, and Alexa are all virtual assistants, they have different strengths. For example, although Google Assistant and Alexa are powerful in providing answers to general knowledge questions, with Siri trailing the two, Alexa is superior because it gives more context to its responses.

The video-sharing app, TikTok, has been the most downloaded app of the last two years. 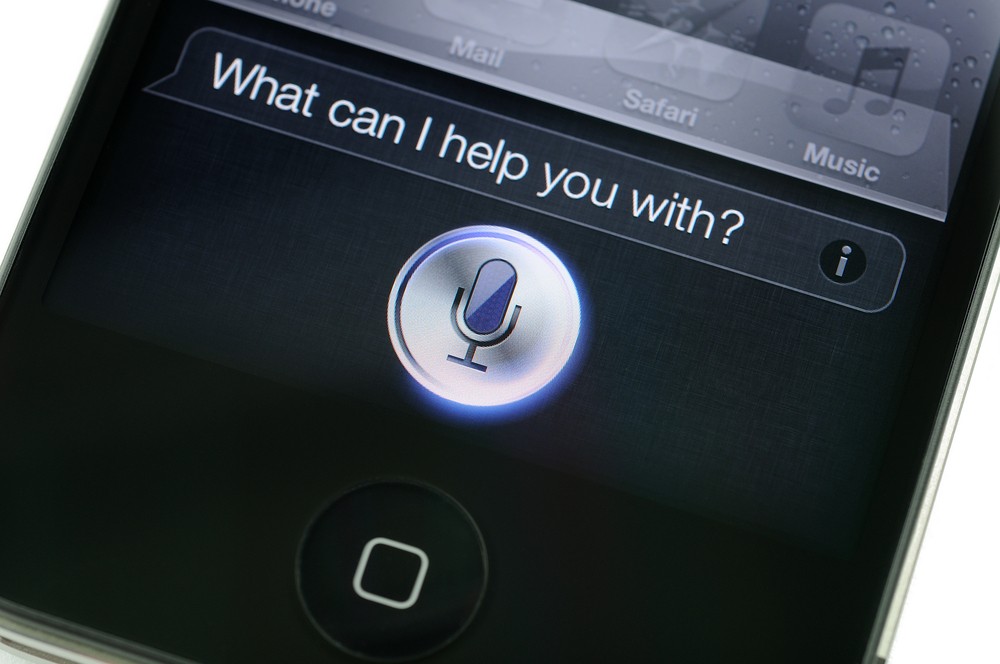 Siri is a virtual assistant that runs on Apple’s operating systems on the iPhone, iPad, Apple Watch, Apple Mac, and Apple TV.

Siri’s three most powerful features are:

Siri can be described as a butler in your pocket. A hundred years ago, only the very wealthy could afford a butler who would cater to their every need. Today, every Apple user has one inside their Apple product. You can find out more about Siri here. 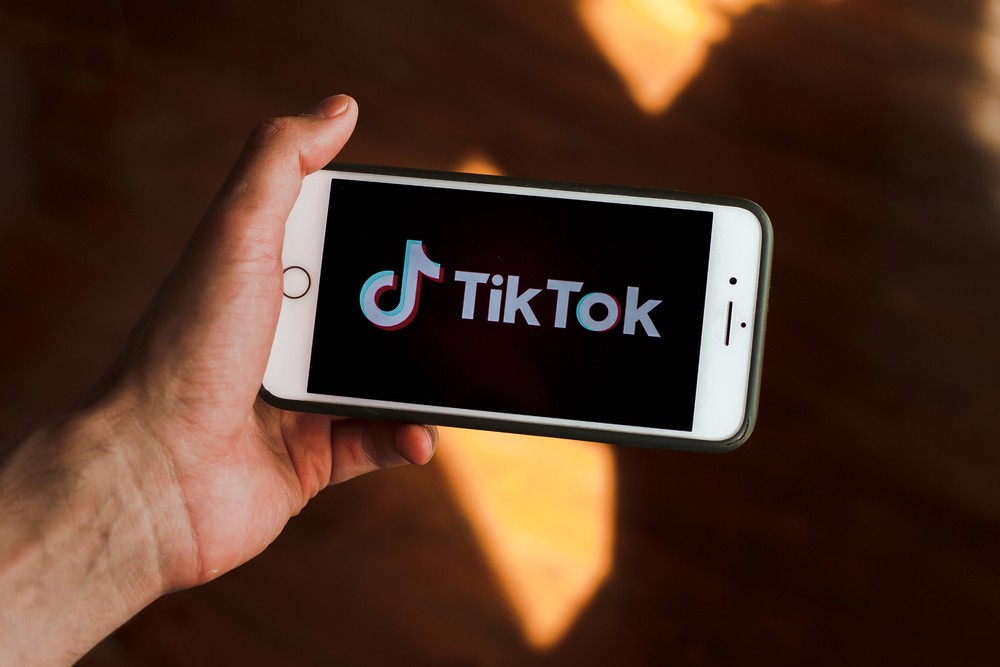 TikTok is, according to Connie Chen, “the first mainstream consumer app where artificial intelligence IS the product.”

The app hosts short-form user videos of between 15 seconds and three minutes. It is the world’s most downloaded app.

TikTok uses an advanced, cyclic recommendation system to recommend videos for users to watch. It uses user engagement details, personal information, and other details to create a highly personalized “For You” page of videos for you to watch. The algorithm gets better the more you use it, and after just a day of use, it can feel like it is reading your mind.

No social media app comes close to being as good as TikTok is at recommending content for users. The more you use it, the better it gets at giving you addictive, short-form video content. You can try out TikTok here. 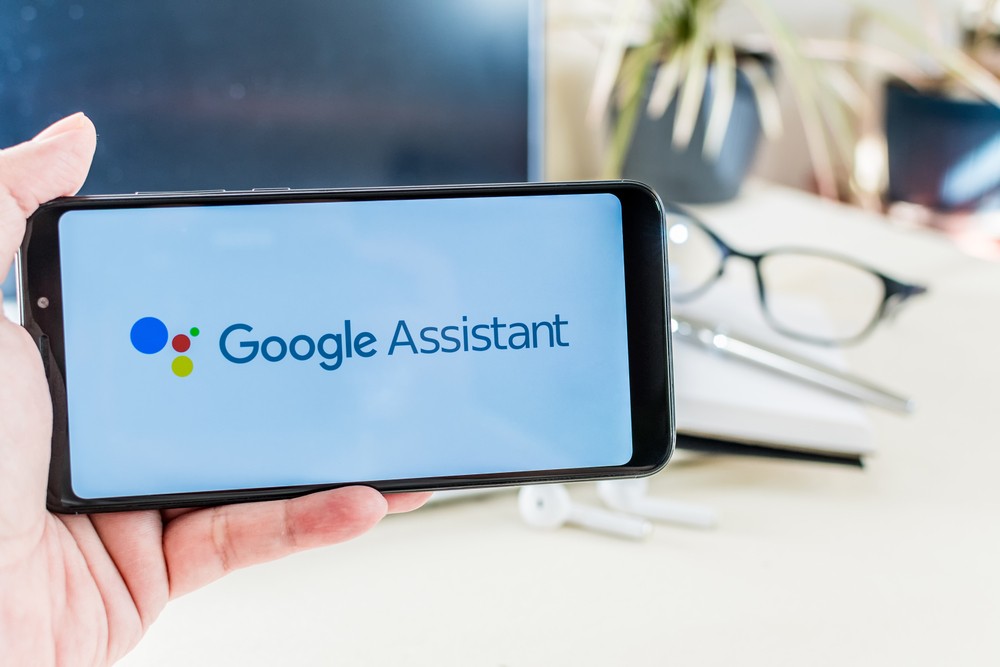 Google Assistant can engage in two-way interactions with users to fulfill various tasks. Its top features are:

Like Siri, Google is a butler in your pocket, but its most effective use is in its ability to create a hub of connected devices that extends across a range of brands and products. You can learn more about Google Assistant here. 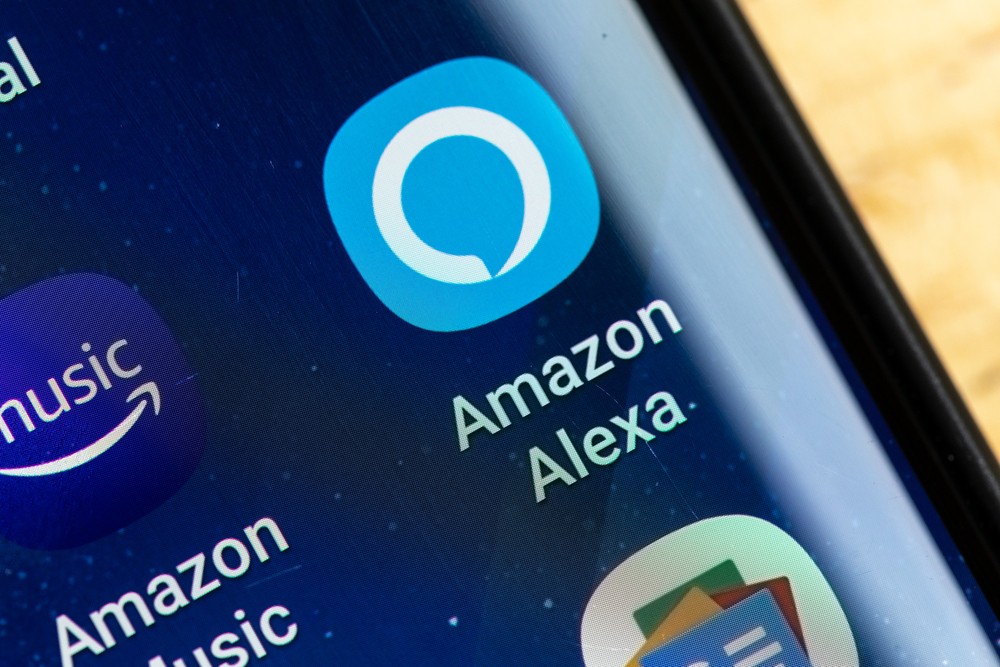 Alexa is a potent virtual assistant that competes with Google Assistant and Siri across various functions. However, it has unique strengths, particularly when leveraging Amazon’s products, such as Amazon Prime or even Amazon Web Services. You can learn more about Alexa here. 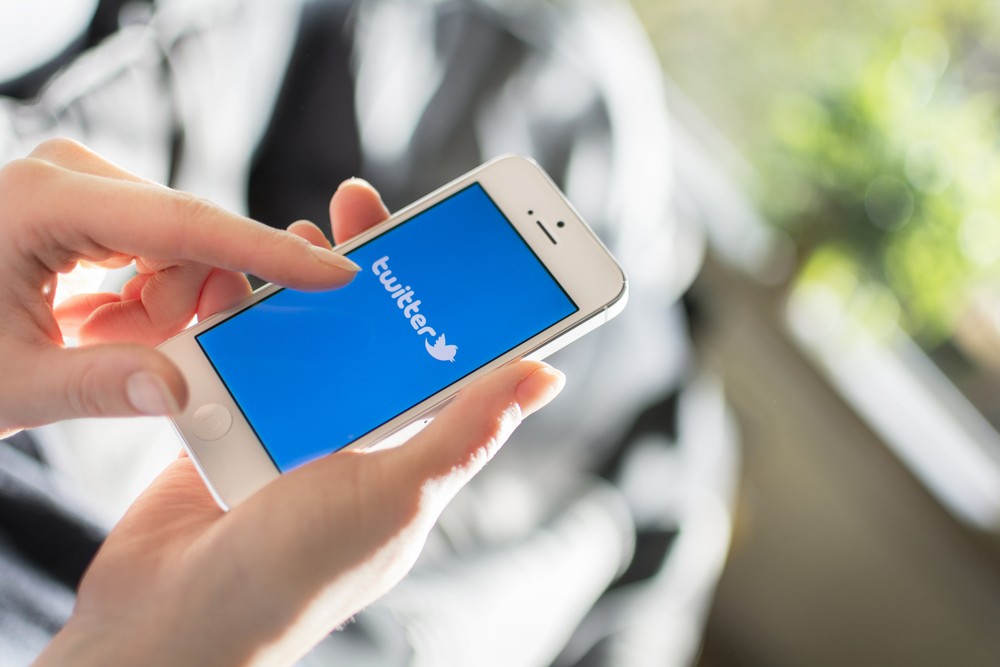 Twitter is a microblogging and social network service where registered users can “tweet,” reply to, like, and “retweet” posts. Unregistered users are only allowed to read tweets when they are posted. Tweets were initially 140 characters long, but their size was doubled to 280 characters for non-CJK languages. Most tweets are written by a minority of users, with the majority of users preferring to be passive consumers of the content generated on Twitter. Twitter uses artificial intelligence to figure out what tweets to recommend on a user’s timeline, with the goal being to create highly personalized recommendations based on user data.

Twitter is the world’s most powerful microblogging platform and has become the go-to platform for communicating in a text to the world. So you create a Twitter account here and get started.

Artificial intelligence has become the best tool for driving performance improvements in our time. The most widely used AI apps are virtual assistants, with Amazon, Google, and Apple dominating the landscape. TikTok is the most successful use of AI for creating a consumer app. However, no app is better at engaging users and seeming to read the user’s mind. Twitter is an older version of a recommendation-based, AI-driven app. However, it remains the most crucial platform for interacting with the public.