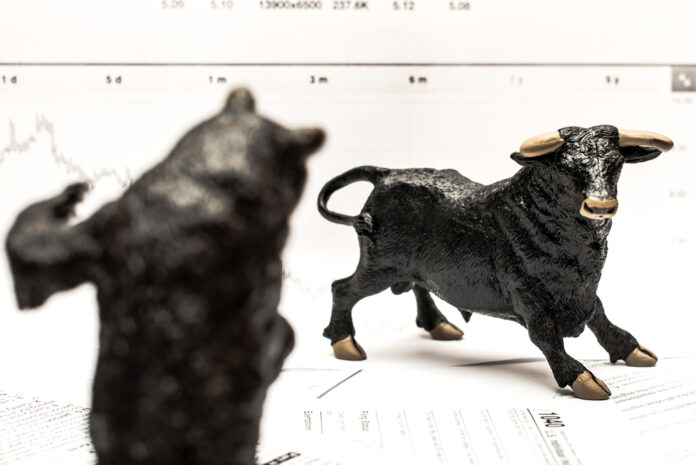 With Covid-19, the economy has taken an enormous beating, and people are still understandably anxious. While our economy is robust, some signs are projecting a dismal future if some severe changes don’t come soon.

Take a look at valuations

That’s the highest that this value has been since the dot com crash that we saw 20 years ago. In the 150 years of the P 500, the only other four times that we’ve seen values like this include:

Make of that what you will, but it doesn’t look good.

Speculation is all over the board

Whenever the economy gets bad, there is going to be a lot of speculation. A lot of companies are buying up near-bankrupt companies at record prices. The problem, of course, is that with so many bankruptcies, the shareholders are most often the ones who take the hit. You also get crazy antics, such as with companies like Hertz that decided to sell new stocks.

They were already in bankruptcy.

The SEC put a stop to it, but with the economy in such a wild flux, it’s easy to see that the wool will be pulled over many investors’ eyes, and the ripples will be felt.

While Covid-restrictions have been relaxed so that people can re-enter the workforce, there are still some factors to consider that will impact things moving forward. For instance, how many of the initial job losses are going to be permanent?

Some estimate that the number might be around 40%; after all, with a forced workforce restructuring, companies don’t need an excuse not to hire smaller crews to balance previous workloads. Without a lot of new business creation, there may well be an employment deficit for some time, which does not bode well.

The problem with leverage

We hit an all-time global record in 2019 for company balance sheets, with the U.S. Government taking about 6.6 trillion of that figure, and that debt needs to be paid off.  You might remember the practice of leverage during the housing crisis, and it consisted of giving loans to high-risk borrowers, who then bought houses and then lost them. With the Covid-19 problem, leverage is likely going to hit hard.

With corporate debt, safeguards are known as ‘covenants,’ designed to help decide things like the minimum interest that can be paid, what shareholders can do in debt scenarios, and how much leverage is allowed. According to Moody’s investor ratings, on a scale of 1 to 5 (with one being good and five being the worst), U.S. Junk bonds were valued at 4.5 in 2020.

This means the riskiest debt right now is being assumed by bondholders. While this isn’t directly tied to the stock market, think of this. They will be tough when companies start defaulting on their loans soon, and this kind of foundational hit could well shake the whole house.

While unpleasant, we wanted to list a few facts that everyone should be aware of. The pandemic has hit the world hard, and waves are unavoidable. We only hope that acknowledging trends such as the ones we’ve listed today that measures will be taken to balance the boat so that we can get to smooth sailing.

Until then, hang on; it’s going to be a wild ride.