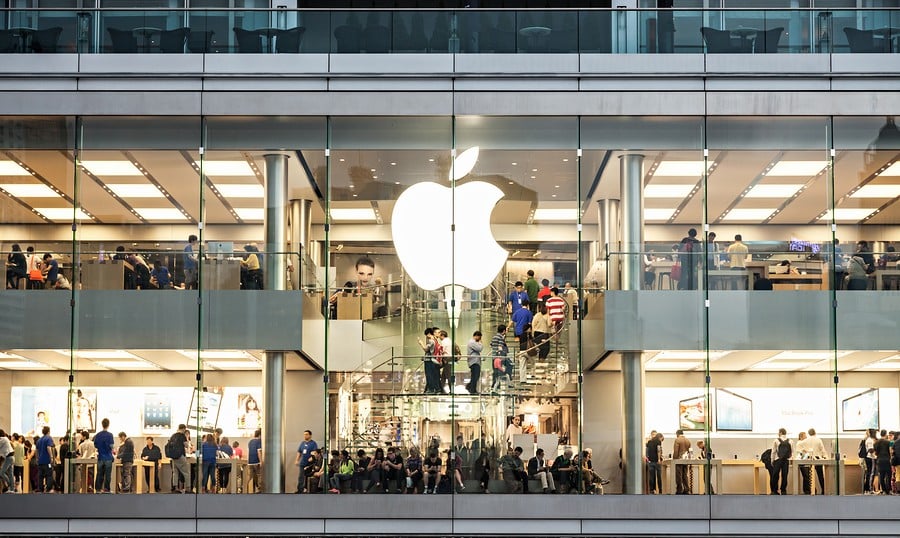 On Friday, Apple experienced its work week on the stock market since 2013, as concerns lingered about a slowdown in iPhone sales, and after major shareholder Carl Icahn revealed he had sold his whole stake.

Shares in the company have fallen by 11 percent in the past five sessions, shrinking the iPhone maker’s market capitalisation by around $65 billion.

Confidence in the Cupertino-based company has been on the rocks since it posted its first ever quarterly decline in iPhone sales and the first drop in revenue in 13 years on Tuesday, even though Apple investors pointed to the stock’s low valuation as a good reason to hold onto the stock.

“If you’re going to buy Apple, you have to buy it for the long term, because the next year or two are going to be very tough”, said Michael Yoshikami, chief executive of Destination Wealth Management.

In the face of lower than expected smartphone sales in the US, Apple sees China as a major growth market, but progress to date has been somewhat disappointing.

Revenue from China fell 26 percent during the March quarter, and the iBooks store and iTunes movie service were banned in China last week after new rules were issued regarding online publishing.

Highlighting concerns that the Chinese government could make it difficult to conduct business in China, ex-Apple investor Carl Icahn told CNBC on Thursday that he sold his stake in the company he previously said was a “no brainer” and undervalued.

After the sell-off, Apple was trading about 11 times its expected 12 month earnings, fairly cheap compared to the average of 17.5 over the past decade. S&P 500 stocks are on average trading at 17 times expected earnings.

“The tide is going out a bit, but it will probably improve in the fall with the launch of the next iPhone”, said Pat Becker Jr, principal of Becker Capital Management. “This is an opportunity”.

Wall Street has remained positive about the company as 36 analysts tracked by Reuters recommend buying the shares, with a further nine giving neutral ratings and none recommend selling.