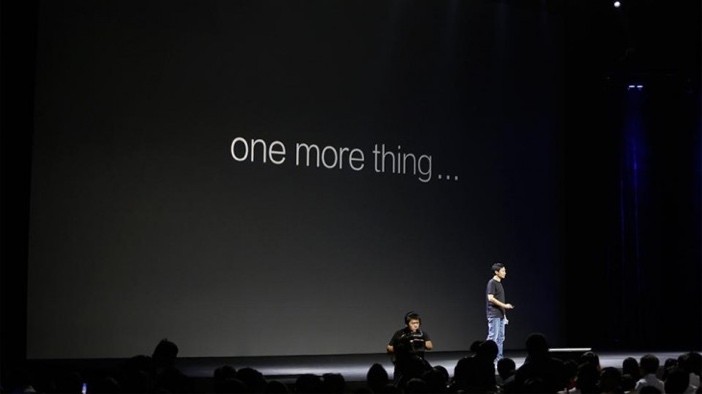 Apple is currently riding high. It’s sales are soaring and Android looks like losing some of its momentum. However, many people still think that Apple could falter, especially as much of its current revenue depends on the iPhone and future growth is driven largely by countries such as China where the products are expensive.

Tim Cook not fazed by Xiaomi and others

In China, smartphone manufacturer Xiaomi could prove to be the downfall of Apple, according to some onlookers. However, at a Goldman Sachs technology conference today, CEO Tim Cook has said he doesn’t worry about Xiaomi more than any other competitor, saying that “We’ve always had stiff competition. We always will have stiff competition, this will make us better.”

Xiaomi is a young company and already the largest smartphone vendor in China, which has propelled it to a $45 billion valuation from private investors. That means it’s probably the most valued startup in the world. Xiaomi has modelled itself on Apple – it’s founder Lei Jun would even dress like Steve Jobs and hold events in Apple’s style, and cribbed his famous “one more thing” line on many occasions. 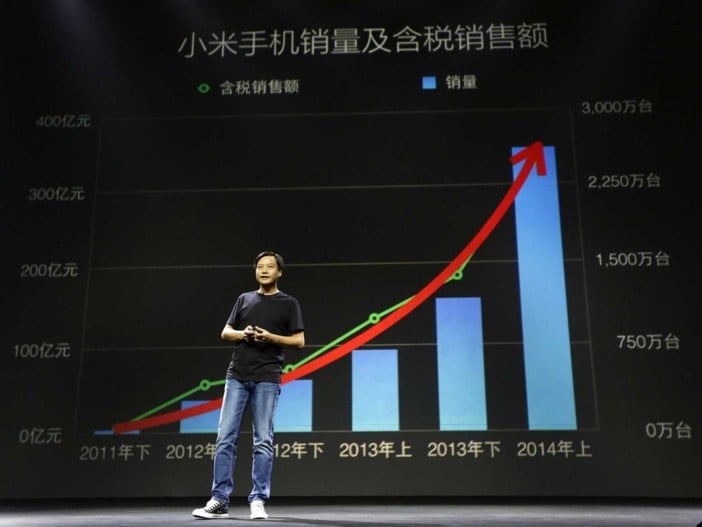 In China, Xiaomi is on fire – it only sells phones online in a flash model – where they’re on sale briefly and they sell out in short bursts. But Xiaomi doesn’t mimi Apple in one important area – the price. It’s Android-based phones are less than half the price of a typical iPhone. So, is it just a matter of time before Xiaomi takes a bite out of Apple in China and conquers the rest of the world too?

Apple has always had tough competition

Tim Cook noted that Apple has always had tough competition, not only from Xiaomi but established companies such as Nokia, Samsung and Blackberry. And in the PC industry Apple has had to battle the likes of Dell and IBM. Cook says that Apple’s focus is to make the best products in the world, and he belives that the rest will take care of itself.

You can’t really argue with that – Apple has been under fire from all corners, but today it’s the most valuable company in the world and the first to close with a market cap of over $700 billion. So no matter which companies are indeed a risk to Apple – it’s still doing just fine…