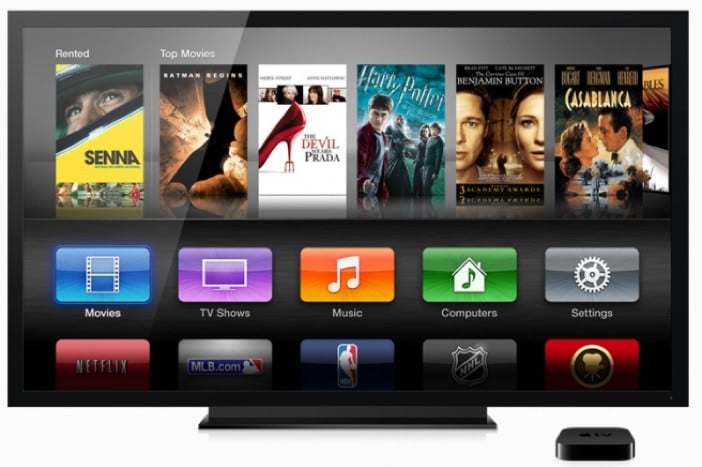 The Cupertino-based company entered into talks late last year, and agreements have not yet been signed, according to The Street writer Ronald Grover, who was previously a LA bureau chief with Reuters and BusinessWeek.

One of the article’s sources said Apple hopes to finalise deals in time for announcing its exclusive video content alongside a streaming TV service in the fall, which is also when the iPhone 7 should be launched.

The person leading the talks is reportedly Apple’s senior VP of Internet Software and Services, Eddy Cue, who has long handles some of the firm’s media-related negotiations. The other person involved is said to be Robert Kondrk, VP of iTunes content.

In December last year, reports said that Apple was putting its streaming TV plans on hold, mainly because it couldn’t get content owners to agree to a slimmed down channel bundle price of less than $30. And at least some of those owners said they didn’t want to the networks to be excluded. Recently however, reports suggest that the project is still ongoing, despite a lack of progress.

Rumours of Apple’s interest in producing its own original series dates back to August 2015, though they were fairly vague, aside from the claim that the firm tried to attract former Top Gear presenters Jeremy Clarkson, Richard Hammond and James May, who went to Amazon in the end.

Since the success of Netflix with its own shows like House of Cards and Daredevil, other streaming companies have followed its lead. Apple might be considering original programming in order to distinguish its own services.