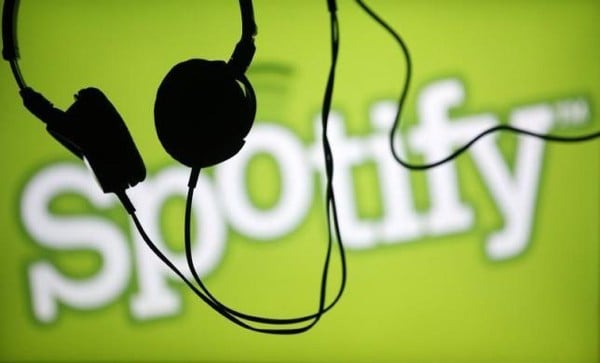 Apple struck back on Friday against Spotify’s claims that the US firm hampered competition in music streaming by rejecting an update to the Swedish company’s iPhone app.

The firms have been engaged in a fierce battle for music streaming customers since Apple Music launched in more than 100 countries last year.

Apple’s entrance into the arena prompted concerns from companies like Spotify, which say the 30 percent cut Apple takes of App Store subscriptions gives its service an unfair advantage. Spotify General Counsel Horacio Gutierrez echoed those concerns in a letter to Apple protesting the rejection of the latest version of the Spotify app.

However Apple’s General Counsel Bruce Sewell said the company deserves a cut of transactions for operating the marketplace, according to a copy of a letter to Gutierrez and reported by news agency Reuters. Sewell said Apple was treating Spotify just like any other app maker.

“We understand that you want special treatment and protections from competition, but we simply will not do that because we firmly adhere to the principle of treating all developers fairly and equitably”, Sewell said in the letter.

Gutierrez claimed Apple’s rejection of Spotify’s app raised “serious concerns” under competition law in the United States and Europe and it was causing “grave harm to Spotify and its customers”.

Spotify, which launched a decade ago, is the world’s largest paid music streaming service and currently has around 30 million paying customers in 59 markets. Apple Music has around 13 million subscribers.

Companies like Spotify have tried to sidestep the App Store cut by encouraging customers to sign up online. Apple doesn’t allow developers to promote alternative payment methods in their apps.

In May, Spotify submitted a version of the app without the in-app purchase feature, which gives a cut to Apple, and included an account sign-up violating Apple’s rules, said Sewell. Apple hence rejected the app and asked Spotify to submit it again, however the new version also had the same issues.