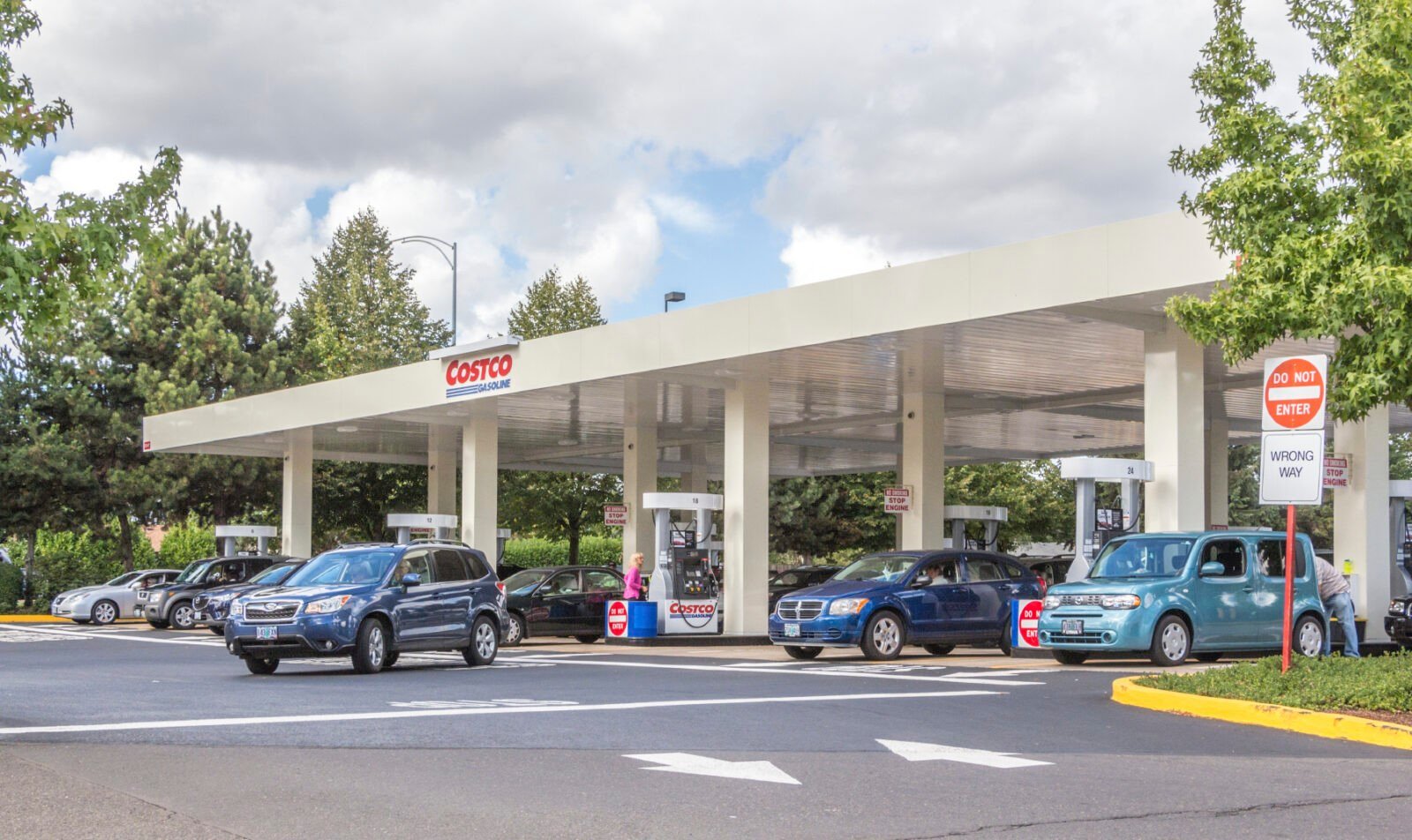 Costco (NASDAQ:COST) is one of the biggest wholesale big-discount stores in the United States. This warehouse wholesaler is the preferred grocery store of many budget-conscious Americans. You are assured to get some really good deals if you visit your local Costco Big Box store. This is why, considering how big Costco’s reach and annual sales are, it is no surprise that American Express stock tanked by as much as 3% on news that its exclusive card processing deal with Costco is going to come to an end. For the longest time, American Express (NYSE:AXP) was the only charge or credit card Costco accepted.

A lot of analysts are saying that the decision by both companies to part ways and abandon their exclusive partnership is good for both companies over the long haul. The upside to the end of its exclusive card deal with American Express is easier to see with Costco. Now that it is free of an exclusive card deal, Costco can process MasterCard, Visa, and other cards. This can increase the overall volume of transactions because people have more choices.