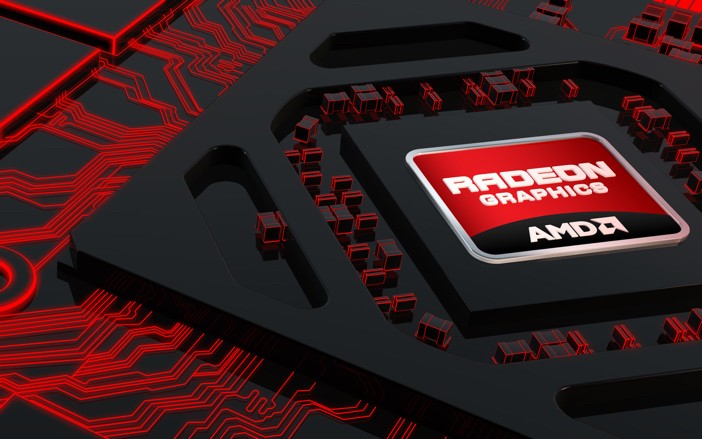 Chipmaker Advanced Micro Devices (AMD) is considering whether to split in two or spin the business off, aiming to better take on its rivals such as Intel, according to people familiar with the matter.

AMD to break up or spin off

Sources say that the company has not yet made a decision, but the internal review demonstrates that Chief Executive Lisa Su is considering every option in order to turn the company around.

Our original sources claimed that AMD has also asked a consulting firm to review the options and draw up some scenarios on how the strategy might work. One of the options is to separate AMD’s graphics and licensing business from the server business, which sells CPUs that power data centres.

Update July 6: Streetwise Journal has since spoken with AMD Spokesperson Sarah Youngbauer, who provided official confirmation that AMD has not hired an outside agency to explore spinning-off/splitting the company. Yougbauer says that AMD remains committed to the long-term strategy laid out for the company in May at AMD’s Financial Analyst Day, which encompasses all parts of the business.

AMD has already looked at such a move previously and decided against it. Su, who took over the helm last year, said there’s merit to consider the possibility again, however. There is still though no certainty that a split or spin off will definitely happen.

The US company has a market capitalisation of around $2 billion, and has also competed with the much larger Intel for decades, and even made some gains with its PC and server chips. AMD also has a cross-licensing deal with Intel, an issue that would complicate the breakup.

In the last few years, AMD has been caught off guard by new competitors who are designing lost cost and efficient chips. Meanwhile, the company’s shares have dropped 40% in the past year.

The company said in October 2014 that it would also slash its workforce by 7%, and is now focusing on games consoles and low power servers in order to offset the loss in revenue from declining laptop sales in general.

With rivals like Intel having deep pockets to fund new products and research, AMD faces declining revenues, with a net loss of $180 million in the quarter ending in March, from just $20 million the year before. It’s also missed on revenue expectations, but expects a return to profitability on the latter half of this year.