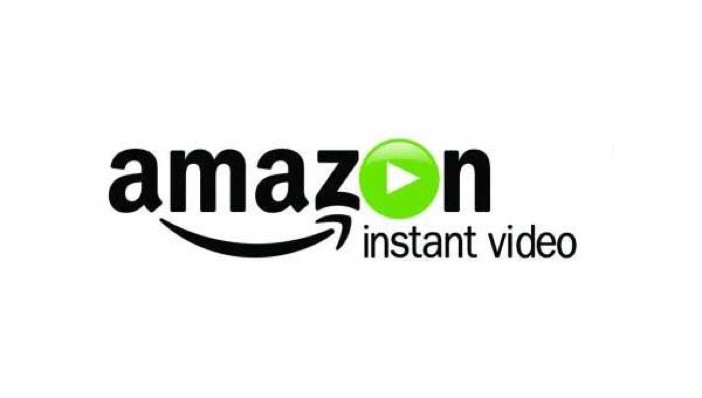 Since Apple launched its new set-top box last month, one of the most obvious missing apps has been Amazon Video. Apple has been accused of blocking the Instant Video app on tvOS, while others have said that Amazon doesn’t want to develop an app in order to encourage people to use its own Fire TV devices. However, it looks like Amazon does indeed plan to release a tvOS app in the near future.

An engineer called Dan Bostonweeks apparently contacted Amazon and asked about the current lack of support for Amazon Video on tvOS (i.e. the Apple TV). He received a response that said the technical team is in the process of developing a tvOS app.

“As we have already succeeded in developing an app for iPhone and iPad, we hope to make an app separately for Apple TV“, said Amazon.

Amazon says it hopes to release the app within a few weeks. Amazon’s Instant Video allows anyone with a Prime member

As far as a release date goes, Amazon says it “hopefully” plans to release the Amazon Video app within a “few weeks span.” For those unfamiliar, the apps allow those with a Prime membership to instantly stream thousands of movies and TV shows from Amazon’s catalog, plus the ability to rent and purchase items.

Amazon Video has in fact never been released for Apple TV. The tvOS version of the app will be a welcome addition, and judging by comments in the various Apple online forums, it’s one of the most eagerly awaited apps on Apple’s new TV platform.