E-commerce giant Amazon is in talks to buy the online luxury retailer Net-a-Porter, in possibly the largest acquisition yet for the tech company. However, negotiations are apparently in the very early stages and things could still turn sour, according to Forbes.

The potential acquisition, which was first discovered by Women’s Wear Daily, would value Net-a-Porter lower than the 2 billion Euros reported by the fashion industry, according to Forbes.

Amazon, which is based in Seattle, has had its eye on the high-end fashion sector for some time, and a deal for Net-a-Porter would be seen as further commitment in a sector where the company currently doesn’t have a very strong presence. 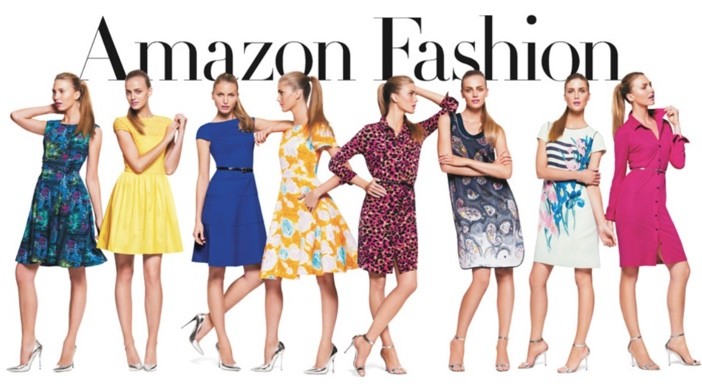 “It’s Day 1 in the category,” said Amazon Chief Executive Jeff Bezos, in a New York Times interview back in 2012, saying Amazon was making a huge investment in fashion to convince brands that it wanted to work with them, rather than against them.

In 2014, various reports said that Amazon was intending to purchase Indian fashion company Jabong.com for $1.2 billion. Net-a-Porter is owned by luxury goods group Richemont, which purchased the UK-based company in 2010 for 392 million Euros.