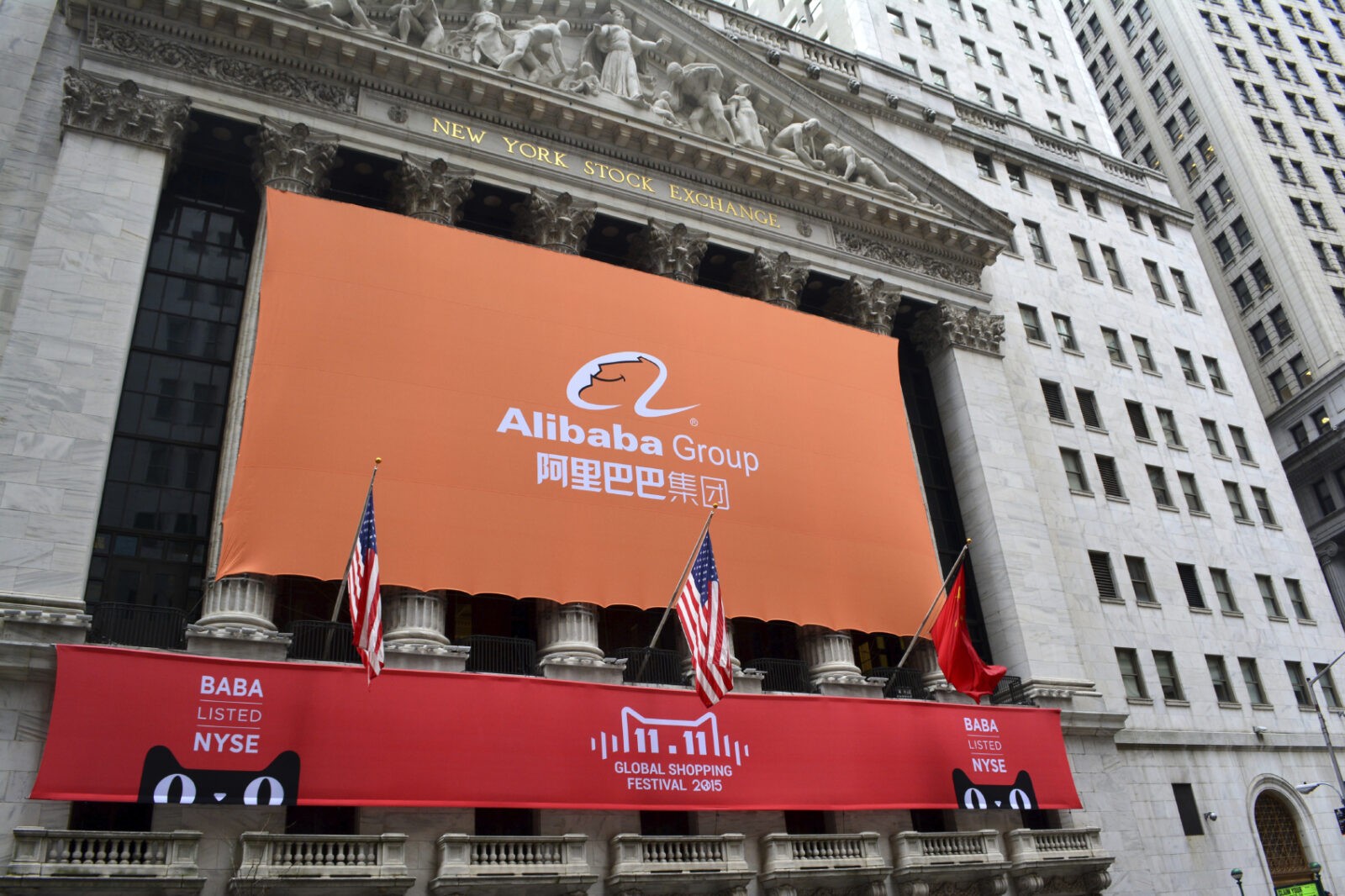 The online shopping giant has been the subject of allegations its sites are flooded with fake products, giving rise to its ejection this year from a US-based anti-counterfeiting alliance several weeks after being admitted.

At an intellectual property conference in Hangzou, Alibaba on Friday unveiled its new online system to track and remove fakes, as its anti-piracy officials called for increased co-operation with makers of branded goods.

“In the face of such a complex problem we can’t be complaining about each other, or criticizing each other…We have to have everybody involved and work together to do it”, said Jessie Zheng, Alibaba’s chief platform governance officer, speaking at its conference on intellectual property (IP) protection.

Earlier in the year Alibaba was forced out of the Washington-based International AntiCounterfeiting Coalition, after members of the group mutineered against the Chinese firm.

The conference on Friday and its new online system for controlling fakes comes just months before the firm’s hometown of Hangzhou hosts the annual summit of G20.

State leaders, including President Barack Obama, may visit the company’s campus while in town.

The “IP Joint-Force System” launched on Friday is an online platform designed to streamline IP-related communications between brands and Alibaba, the company said.

It expands an existing “good faith takedown” scheme started last year and is designed to simplify the removal of listings of suspected counterfeits.