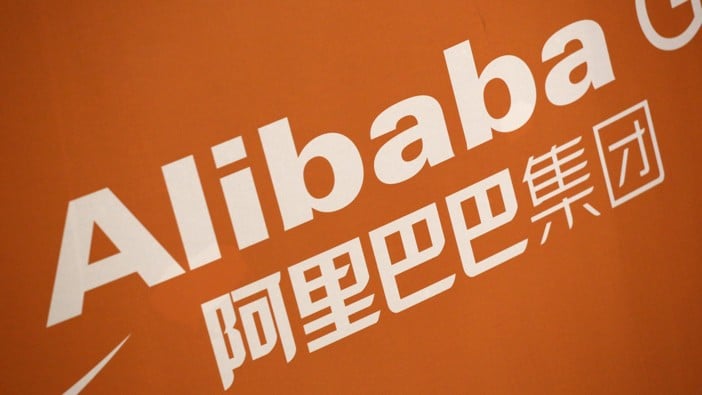 Chinese e-commerce company Alibaba Group Holding Ltd has avoided being added to a US blacklist for websites selling fake goods.

The US Trade Representative (USTR) said it was “increasingly concerned” about Alibaba and said it must make a greater effort to halt the sale of pirated products on its online platforms.

Any inclusion on the list of the world’s most notorious markets for pirated and counterfeit goods would do huge damage to Alibaba’s efforts to improve perception of its sites, which many people say are host to a large amount of fake goods.

Recently, the firm has pushed hard to avoid being added to the list, over fears that it would affect its share price after coming under pressure this year over counterfeits on its services.

“Counterfeiting is an issue all global e-commerce companies face, and we are doing all we can to address and fight it,” an Alibaba spokesman told news agency Reuters.

“We will continue to work with brands, governments and our sellers to maintain the integrity of our marketplaces.”

Meanwhile, Alibaba’s Taobao Marketplace and Alibaba.com were at one time both on the piracy blacklist. Alibaba.com was removed back in 2011 and Taobao in 2012 after the company worked with sellers of legitimate goods to clean up the respective websites.

In recent years, the e-commerce company has implemented anti-counterfeit measures, but the US trade office however said it was unclear whether those measures have had any effect.

“Despite these new procedures, USTR is increasingly concerned by rights holders’ reports that Alibaba Group’s enforcement program is too slow, difficult to use, and lacks transparency,” the trade office said in a statement, in reference to complaints from trademark holders selling goods on the site.

Also in October, the American Apparel and Footwear Association said the trade office should blacklist Taobao for intellectual property rights violations. On Thursday this week, the trade office said it would continue monitoring the sites in question in the next year, to determine whether efforts to remove fakes and penalise their sellers are effective.