In January 2019, Mike Zhouri’s life would change forever. The young man was hit by a drunk driver, an accident that would pit him against Alberta’s complex legal system. There are more than 17,000 personal injury claims a year, most of them from auto accidents.

Zhouri wanted to pursue legal action after his recovery but couldn’t get any traction. According to the entrepreneur, the court system and the legal industry is too slow and broken. Even though he’s not a lawyer, Zhouri decided to take matters into his own hands and learned how to settle his case.

In the process, Zhouri became familiar with many parts of the process, and he wasn’t impressed. Hiring a lawyer and sifting through hundreds of pages of information translated into many expensive hours. He also learned about contingency fee agreements. The agreement guarantees a law firm a portion of any settlement.

In the end, Zhouri decided that the system was too slow, too expensive, and too opaque. People were not getting the help they needed because they couldn’t afford it. As far as Zhouri was concerned, the entire system could be automated. With that thought in mind, he founded PainWorth.

The online service uses a unique algorithm to access and sift through personal injury cases. It allows victims to get a better idea of the settlement they might receive without following a complex legal process. All they need to do is answer a few questions, and they’ll get legal advice in return.

The beta version of the site launched in November 2019, but it’s already helped calculate $10 million in potential injury claims. For the moment, PainWorth is completely free as well, making it a viable option for many victims who can’t afford a lawyer. 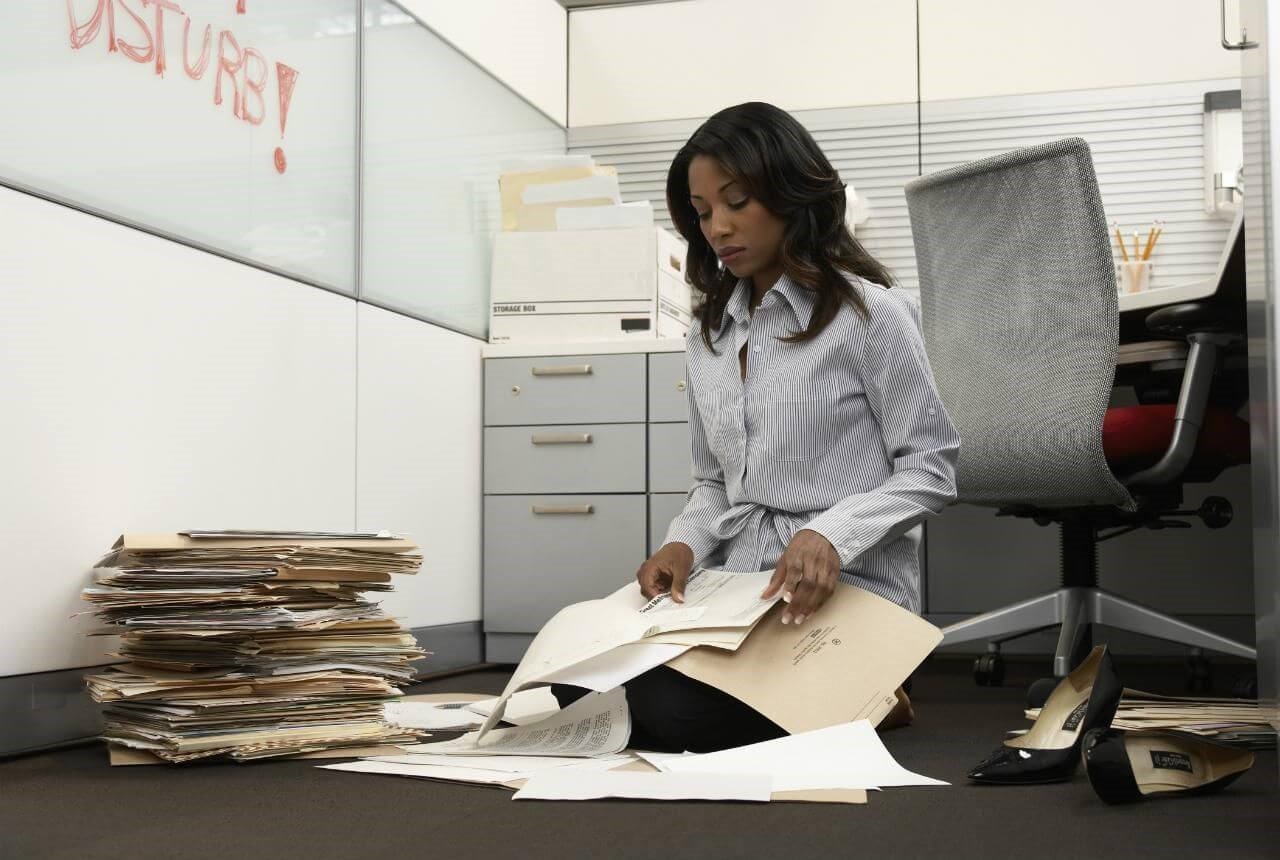 You might be wondering how accurate PainWorth’s calculations are, especially since Zhouri isn’t a qualified lawyer. The entrepreneur teamed up with professionals and lawyers to create the system. Matthew Blimke, one of the PainWorth partners, is such a lawyer.

With the legal minds to back him up, Zhouri developed a system that can sift through thousands of legal precedents and information quickly. It then produces applicable advice, as well as legal steps that a victim can take.

Ryan Bencic is another legal professional on the team, and Bencic speaks very highly of the system. In his opinion, the system will help speed up the legal process.  It’s meant to allow victims to get back to recovering rather than struggle with legal battles.

The Future of Personal Injury Claims

Will PainWorth completely replace personal injury lawyers eventually? It’s doubtful. However, the system is a fantastic way to help victims of car accidents and other injuries get the legal help they deserve without paying a small fortune in the process.