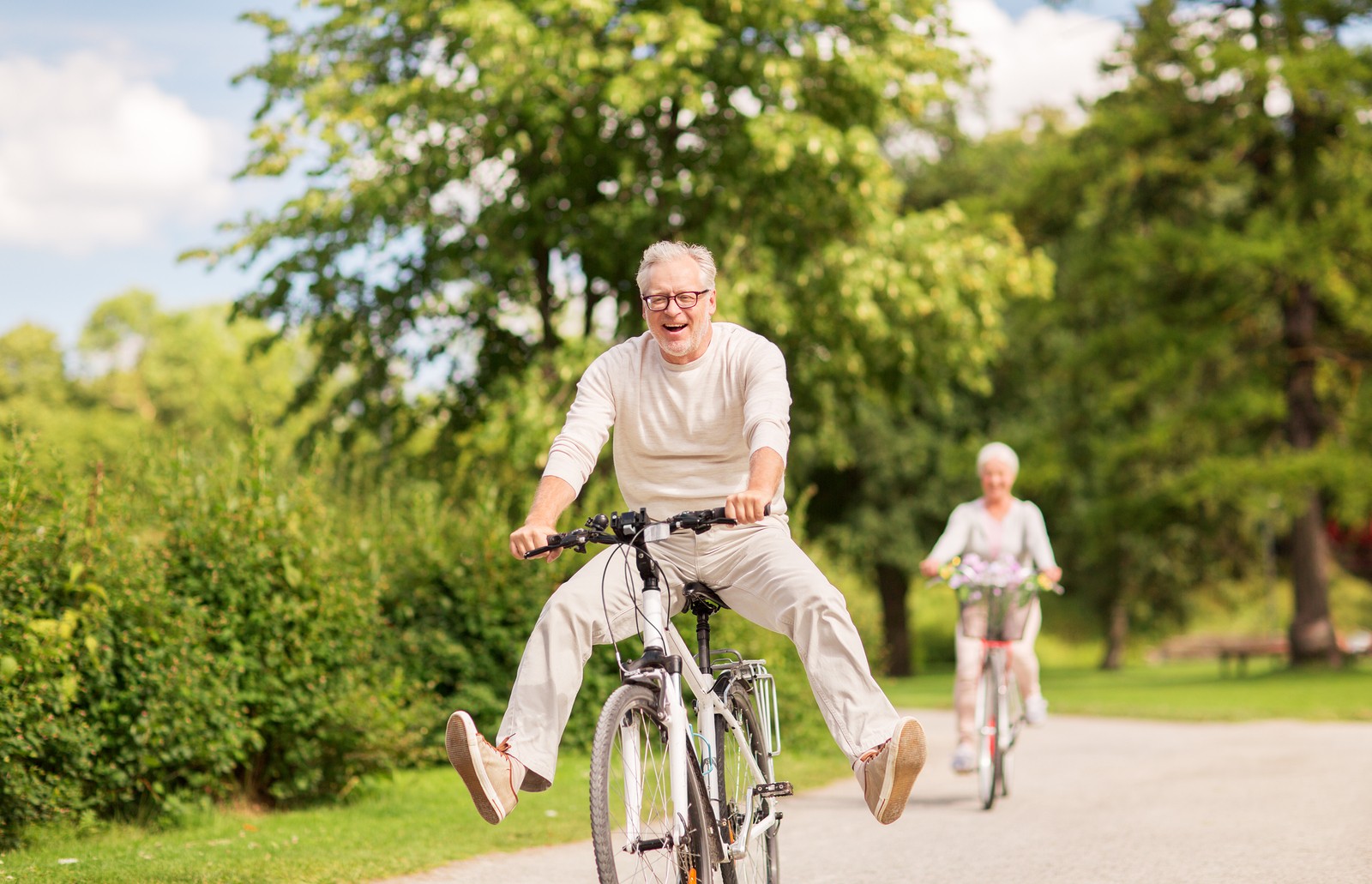 Incontinence is a medical condition affecting between 4 percent and 8 percent of the population, about 400 million people globally. The problem is expected to grow thanks to an aging population. According to the most recently available data from the United Nations, the current population aging is without parallel in human history.

Despite the high prevalence and widespread social implications of the problem, incontinence isn’t a health priority on any agenda, but it should be, especially since it tends to affect the most vulnerable the most. Here are some key points about urinary incontinence and who’s most at risk.

If you suspect you’re suffering from mild or moderate incontinence there are ways to deal with it and even treatments available.

How to Deal with Incontinence

Incontinence supplies necessary vary by the different levels of incontinence, according to major supplier Canmeddirect. “Gender-specific belts are also available; it addresses the particular needs of our clients. Other available products available include latex catheters, silicone catheters, disposable underpads, and reusable mattress underpads.”

Although those with incontinence may not be able to prevent it, they can take proactive measures so that it doesn’t get worse. For one thing, training the bladder reduces the frequency of urination. This helps those affected regain bladder control.

Bladder training helps the patient gradually regain control over their bladder. There are also medications and devices that can help alleviate or even resolve the issue.

One of the biggest issues is that those who have incontinence are often too embarrassed to talk about it. Whether it stems from a sense of shame or need for privacy, there are those who can’t or won’t admit they have a problem until it’s unavoidable. A campaign to raise awareness and remove the stigma associated with this natural problem would go a long way toward developing more effective ways to cope with incontinence.

The more people are willing to talk about it, the faster research and solutions will materialize.