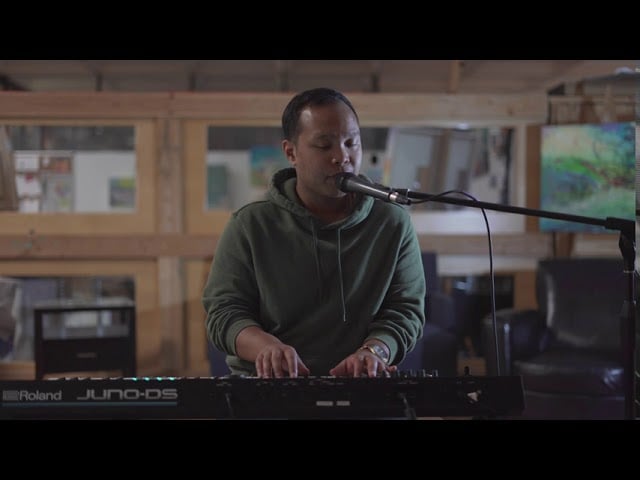 The music industry has been dealt a hard hand when it comes to the pandemic, with many concert-dependent artists losing as much as 80% of their income according to a 2020 report by UK Music. To better understand the impact of COVID on the music industry the Nashville Chamber of Commerce  undertook a comprehensive market research study. In this study it was reported that 79% of musicians surveyed have seen unemployment since the start of the pandemic. As live music ground to a halt, music consumers and creators leaned on recorded music and virtual concerts. 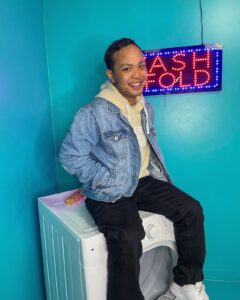 Spotify is launching a virtual concert series with a lineup of five groups and artists, joining the virtual concert initiative that many artists successfully employed. Kicking off the concert series with The Black Keys which took place on May 27th, music lovers can look forward to hearing Rag’n’Bone Man on June 3rd. The artist will be playing at the Roundhouse in London, where fans can join him virtually.

June 10th sees Bleachers’ Jack Antonoff take fans on a journey from Brooklyn, NY, to Asbury Park, NJ while on a city bus.

Leon Bridges will give fans a meaningful look inside the Gold-Diggers Hotel on June 17th with the concert series wrapping up on June 24th showcasing girl in red’s Oslo-based performance.

“While some parts of the world are beginning to open up, we recognize not everyone is comfortable with or able to attend in-person events just yet,” Spotify announced. It is presenting these virtual concerts in partnership with producer Driift.

Mentored by a Legend

“I just wanna make sure that you always know and understand that there is no power greater than you being who the hell you are…” were the warm words of encouragement R&B legend Ne-Yo shared with Adrian Milanio during a livestream. This iconic shoutout started a mentoring relationship, which can be clearly seen in the pair’s most recent catchup.

In a livestream that started out with some technical difficulties, Ne-Yo can be heard eagerly asking, “What are we doing today? What is the end goal?” Chatting about Adrian’s song “Get Home,” Ne-Yo shared advice for budding musicians as well as some industry insight.

“We talked about my music video, we talked about what it’s like being in the industry. He gave me a lot of advice on our live stream. I still talk to him to this day and I think we’re going to go on a Zoom call in a couple of weeks… But that process to me is very validating to have someone like Ne-Yo, who’s I think one of the greatest R&B legends of our era, tell me that I have a great voice and that he really likes my music.”

Adrian is no stranger to curveballs in life. Having been diagnosed as a Type 1 diabetic during his first year of college, the artist is driven by a healthy dose of ambition. “Music has been like a platform for me to really express myself in ways that I feel like, at that time, I couldn’t have done it. So I don’t really take things for granted now, because I guess I almost saw my life flash before my eyes. In a way I think being a Type 1 diabetic and being diagnosed and going through that whole experience has forced me to take my life more seriously…” The artist shared that the experience made him more reflective of his music.  It was with this same level-headed approach that Adrian faced the pandemic.

“I think I’m coming out of this pandemic even stronger, because I have more of an established sound. I got to really research a lot of music business and understand how to get myself out there more. And I really feel like I came out of this pandemic stronger, for sure. I think a lot of that has to do with mindset and perspective of how I take a situation where the circumstances aren’t really in my favour and make the most of it. What I’ve been able to do this last year and a half has really shown that.”