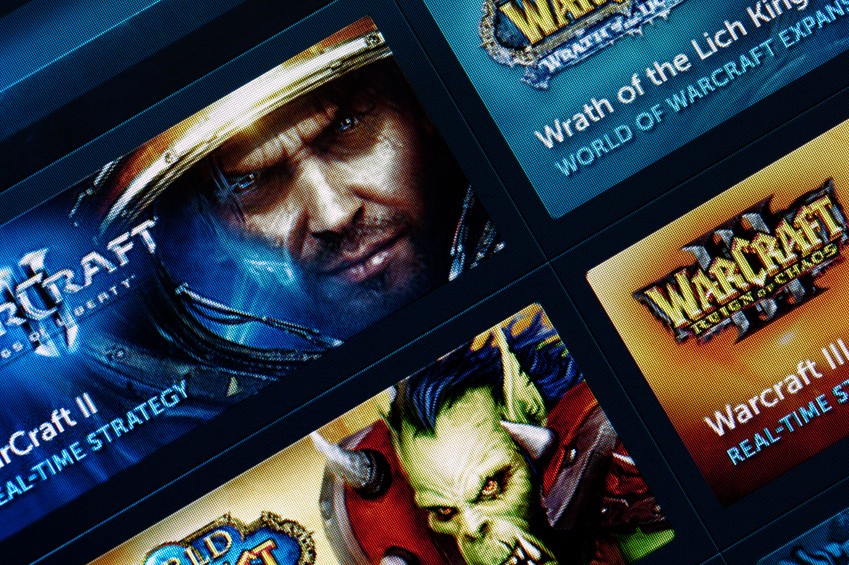 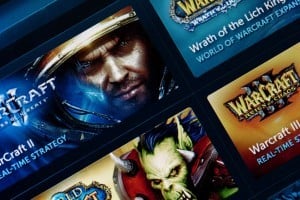 If you are a shareholder of the company behind World of Warcraft, you might want to pay attention to the release patterns for this franchise. Whenever a new World of Warcraft is released, the total subscriber base increases. Maybe the powers that be behind World of Warcraft should pay more attention to other successful video game franchises like Call of Duty. Call of Duty pretty much updates every year. When it does so, it sets solid sales figures. While the sales figures are not necessarily always record breaking, they at least maintain the large installed base of fans of this first-person shooter.

Maybe World of Warcraft could adopt an annual update strategy. With each update, there are fundamental changes to the content that might recruit new players. Also, previous players who have stopped playing the game may be enticed by word of the new content changes to try the game again. This is a great strategy to at least keep the subscriber base of World of Warcraft around the ten million mark. Based on the market reception of the latest WOW upgrade – Warlords of Draenor, this appears to be the case. If World of Warcraft wants to stabilize its membership base, it should look into annual updates.