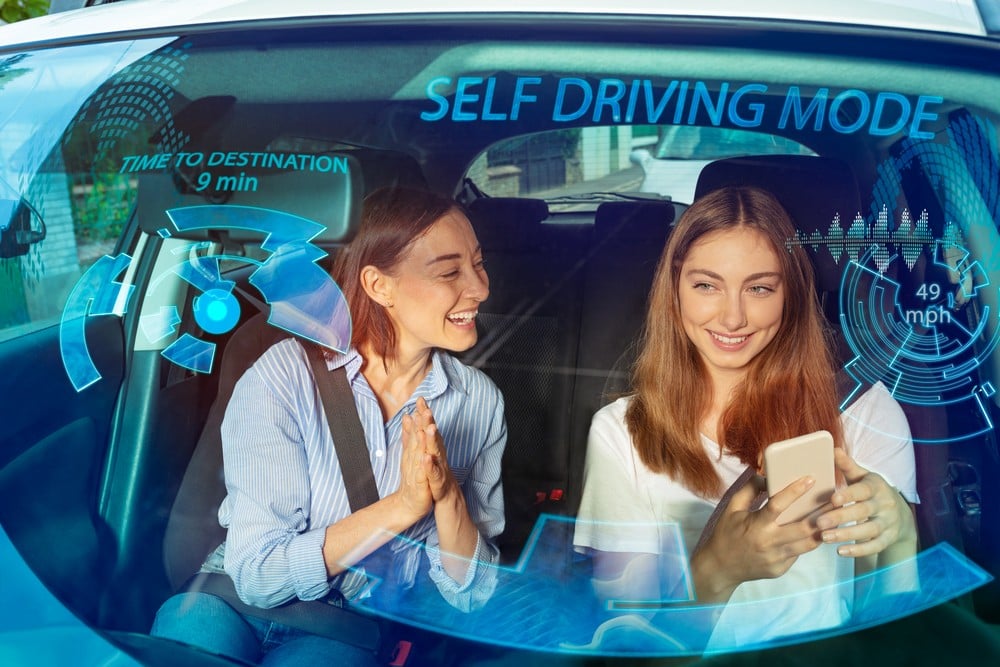 At the end of 2019, the research group NTT compiled a list of the most disruptive technologies that they expect to see change the world in 2020. This list only briefly touches on the general disruptive nature of new tech. Predicting what technology will make it big compared to others is an inexact science. Businesses over the last ten years have invested heavily in digital transformation. Some emerging technologies focus on expanding digital transformation to encompass more of a business’s operations. Other tech that we expect to see disrupting industries are automation and IoT-based innovations. This article will explore the tech we hope to impact 2020 significantly. 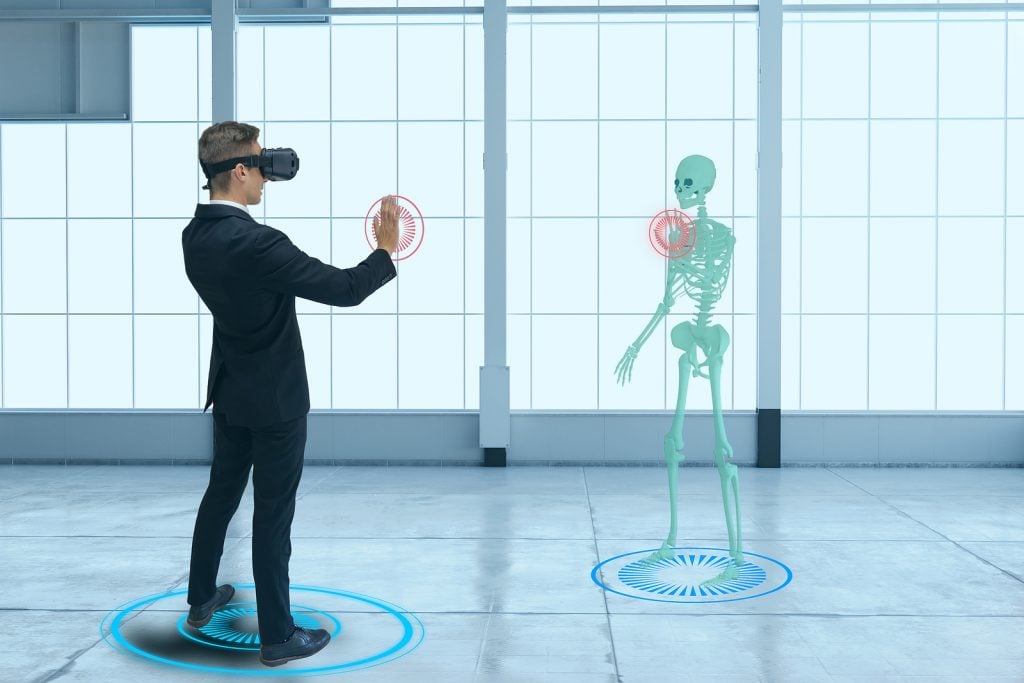 IBM defines a digital twin as a virtual representation of a physical, real-world being. Digital twins can use real-time data to simulate the effects of something on their real-world analog. It can be disruptive to see how a new diet might impact your metabolism and weight loss even before you do it. 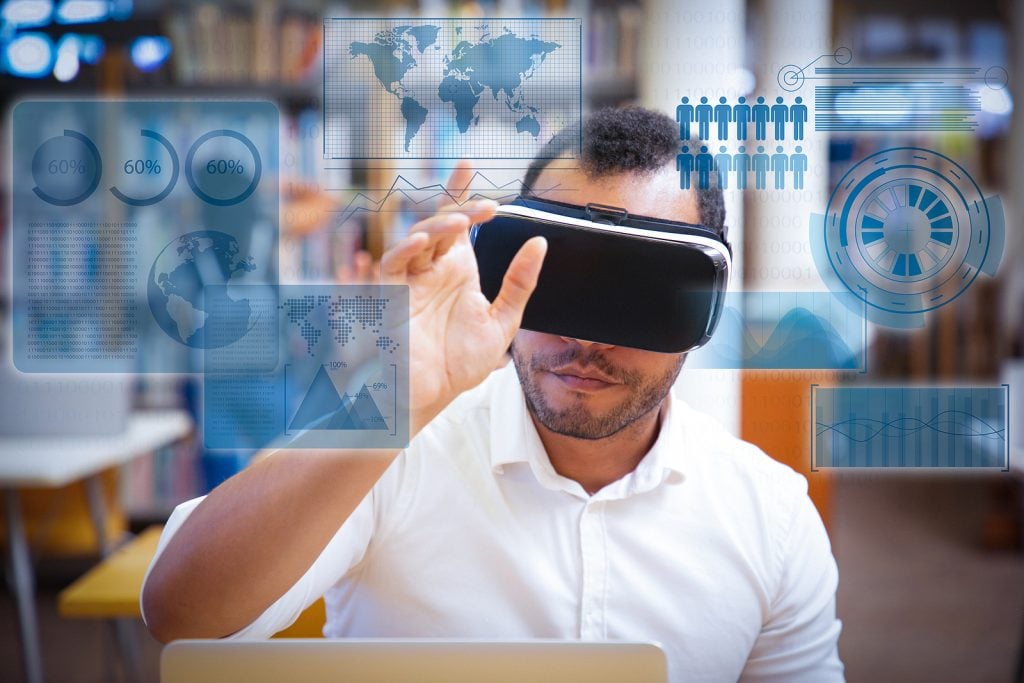 Augmented or Virtual Reality (AR/VR) offers a new way for humans to interact with the environments around them. Also known as physical/digital (phygital) spaces, these new interfaces can allow humans an entirely new depth of user interface. Imagine having a heads-up display being built into your phone or a pair of glasses (No, not Google Glass, but better).

Prediction based on analytics gets better the more data you collect on the topic. Thus, with enough data, an analytical program can determine the outcome of something with uncanny accuracy. Data aggregation has made it so that we’re likely to see people start depending on the predictive accuracy of digital companions. 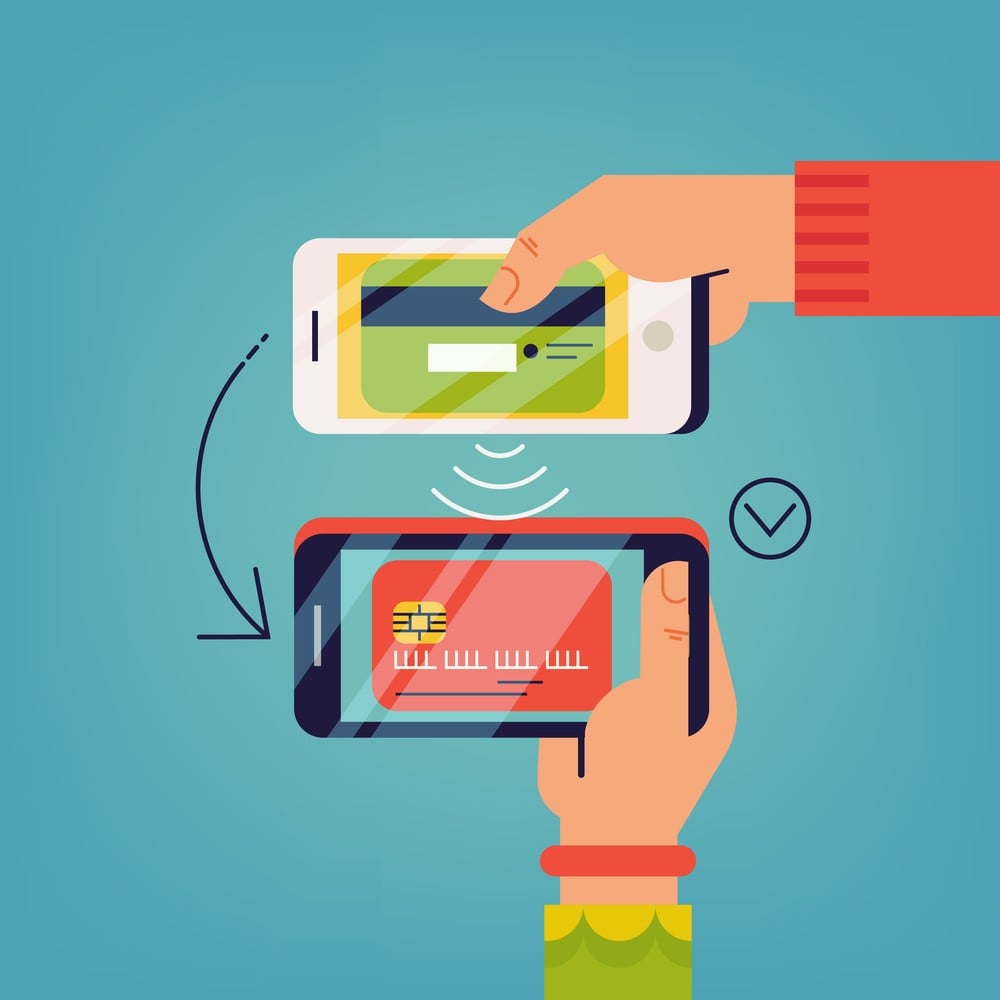 Privacy and data access are a massive ethical dilemma. Innovators think they have a way around this problem with the introduction of data wallets. While the detailed description of this technology remains amorphous, developers assure us that it will allow users to have full access control over their private data. 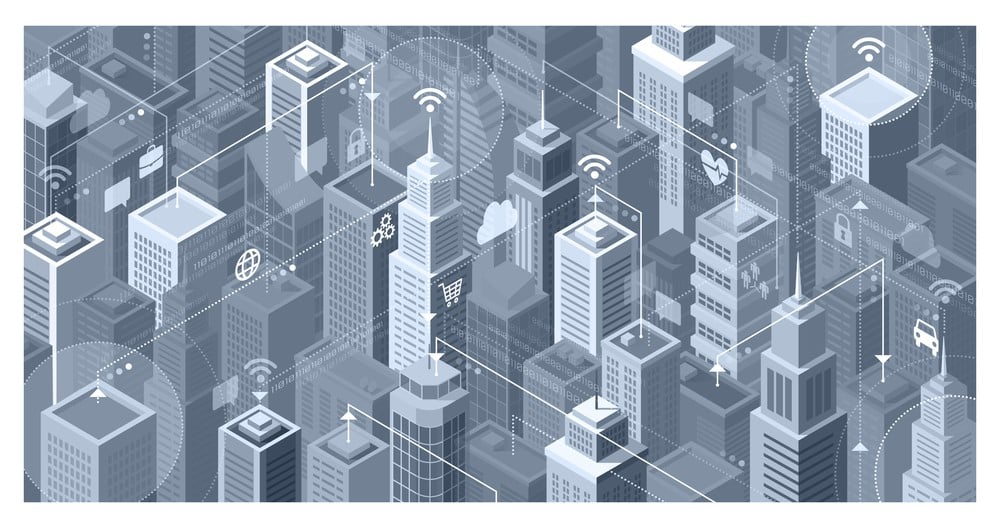 Internet-of-Things (IoT) devices have become a significant part of life in the twenty-first century. Home IoT tech and consumer-level electronics have made it easy to change your home into a Smart Home. With a little know-how, you can even attach your own IoT devices to a Raspberry Pi. The possibilities are endless.

Autoweek mentions that the autonomous delivery vehicle isn’t ready for widespread use just yet. However, it’s already started disrupting the delivery industry. This disruption is only likely to get more pronounced as the year continues. 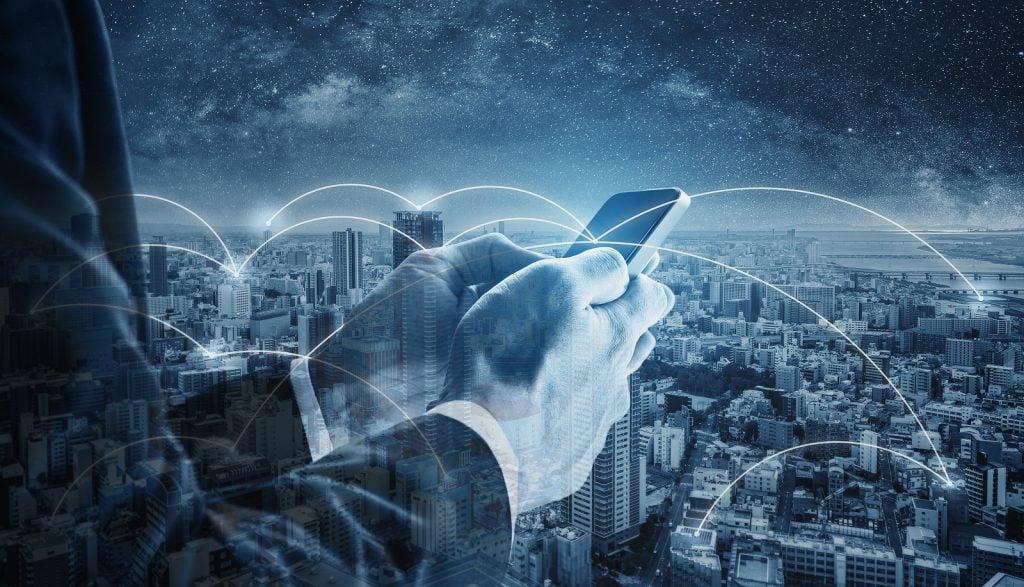 No, we’re not talking about Bitcoin. While the blockchain is associated with cryptocurrency, it has many applications that don’t rely on volatile, non-real money. It has already been used successfully in several industries. This year, we’re likely to see it be adopted in several more. 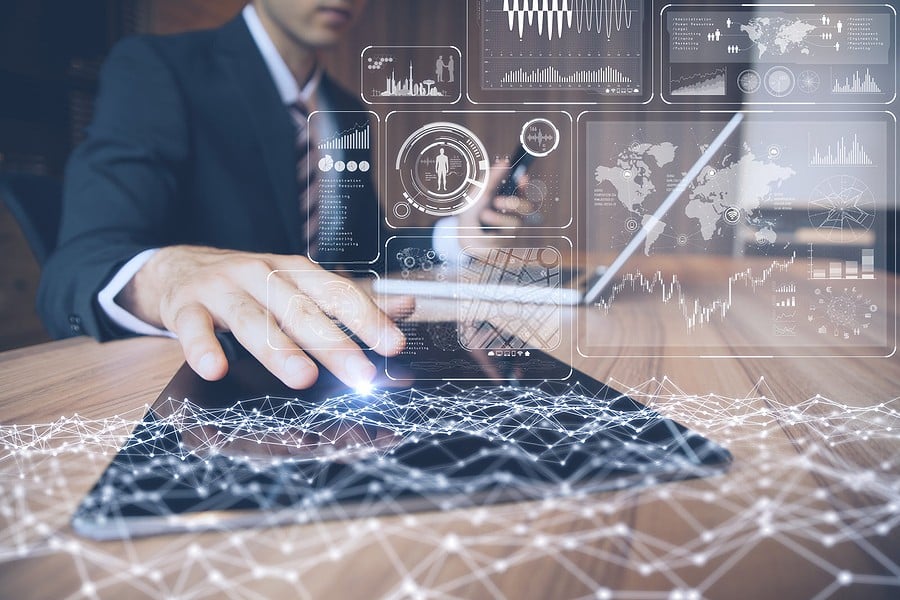 Artificial intelligence and machine learning have advanced to a point where we can hardly figure out if we’re speaking to a human or not without visual confirmation. The Guardian recently posted an article written by the AI engine GPT3. It suggests massive things to come from this emerging tech soon. 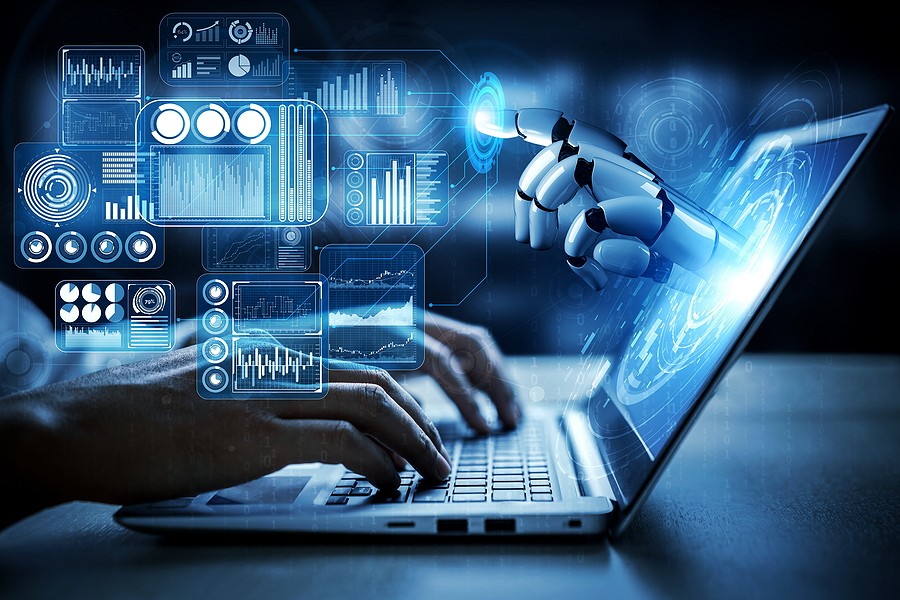 Aside from writing articles, AI and ML have the potential to increase industry efficiency many times over. Hyper automation suggests that we’ll see these technologies be adopted to make manufacturing and logistics better by removing a lot of the human error. What’s more, these technologies get better the longer they work on a task.

We’re not yet in Huxley’s fabled utopia, and we probably won’t get there, but these technologies should make us consider how far humanity has come. In less than a hundred years, we’ve gone from essential electric lighting to design entire systems that can speak to us and learn from their mistakes. Regardless of whether these technologies live up to the hype, they’re all testaments to human innovation and ingenuity.