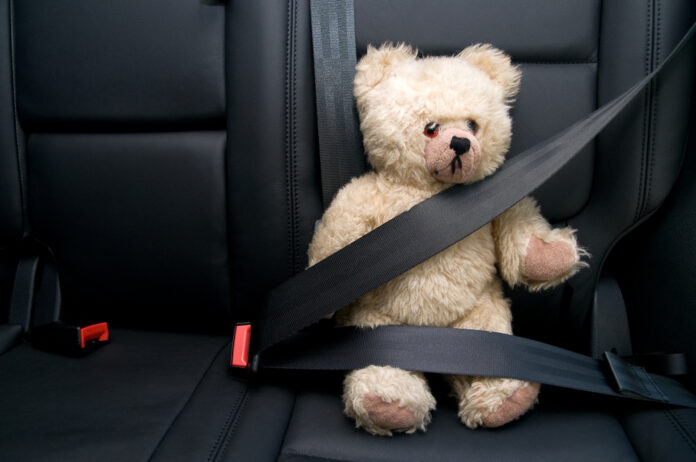 It is not unusual for car owners to find out that they pay hundreds of dollars more than they should on car insurance.

However, several things affect how much extra you pay to insurers; some you can control and others not. For instance, you can’t control your age, and we all know that younger drivers pay more. But, you can control how you drive, meaning that a clean driving record will ensure lower premiums.

Unfortunately, what you can be sure about, there are some factors most insurers won’t tell you about, tricking you into paying more for car insurance.

Here are some ways insurers can trick you into paying more for car insurance. Some states ban the use of these pricing factors, so they may not apply to you. However, whether they apply to you or not, it is always a good idea to shop around when buying car insurance to get the cheapest rates.

Besides age, insurers also look at other personal characteristics they may not tell you about when working out your car insurance. These include gender, marital status, and education.

Most states allow insurers to charge a different rate for male and female drivers, with men paying higher rates at younger ages which starts to decrease as they approach their thirties. States that don’t allow gender differentiation include California, Massachusetts, Michigan, Montana, North Carolina, Hawaii, and Pennsylvania.

Most states also allow insurers to differentiate between married and unmarried drivers. As a result, married drivers pay less than single, divorced, widowed, or even separated drivers.

Another practice increasingly coming under fire is charging drivers with college degrees less, according to insurers, those with higher education file fewer claims.

Logically, your address will affect your insurance rates because rural areas have fewer thefts, crashes, and vandalism than cities, while some cities have higher rates than others.

However, did you know that your insurer also looks at your occupation? Consumer advocates have challenged that insurers discriminate against some career fields over others. Meanwhile, some states have banned or considered banning these higher rates.

Furthermore, did you know that with some insurers, you pay as much as 7% more if you rent rather than own your home? Research and ask before deciding on car insurance because it is an unfair trick to charge you more.

In some states, your credit history affects how much you pay for full or minimum coverage insurance. This is because insurance companies look at credit-based insurance scores, and drivers with poor scores can expect to spend as much as 70% more. According to insurers, people with poor credit scores tend to file more claims, but the practice is no longer allowed in California, Michigan, Massachusetts, and Hawaii.

Obviously, the better your driving record, the less you will need to spend on car insurance. Some other factors that affect prices include your average mileage, whether you have a garage or park the car on the street, and your auto insurance claims history.

However, with some insurers, your car insurance rate will increase when you even ask an insurance agent a question about a possible claim. This is because agents record any queries or mentions of damages on a database that insurers use when evaluating their risk of insuring you. Therefore, if you want to query your deductibles, don’t do this by phoning the insurance agent; instead, check this information on the declarations page of your car insurance policy.

Expect to pay more for an expensive car or a sports model since insurers base rates on claims like speeding drivers, thefts, and the cost of repairs. Moreover, extra features will also push up the price of your insurance compared to a basic model. Car financing also affects your insurance because you must protect your lender’s risk.

If you think safety features will lower your premiums, that is not always the case because insurers often consider some very expensive to replace or repair.

You should know that you have several car insurance choices in every state, and you don’t need to feel tricked into paying more. Whatever you do, first ask around before buying, and always ensure that you have no coverage lapses because they push up rates. Finally, look for loyalty rewards and discounts, but don’t expect companies to offer these willingly. Review policies and get several offers before buying or renewing.

Now that you know how insurers trick you into paying more, take all the measures you can to reduce your car insurance rates!!

How to Save Money on Health Insurance