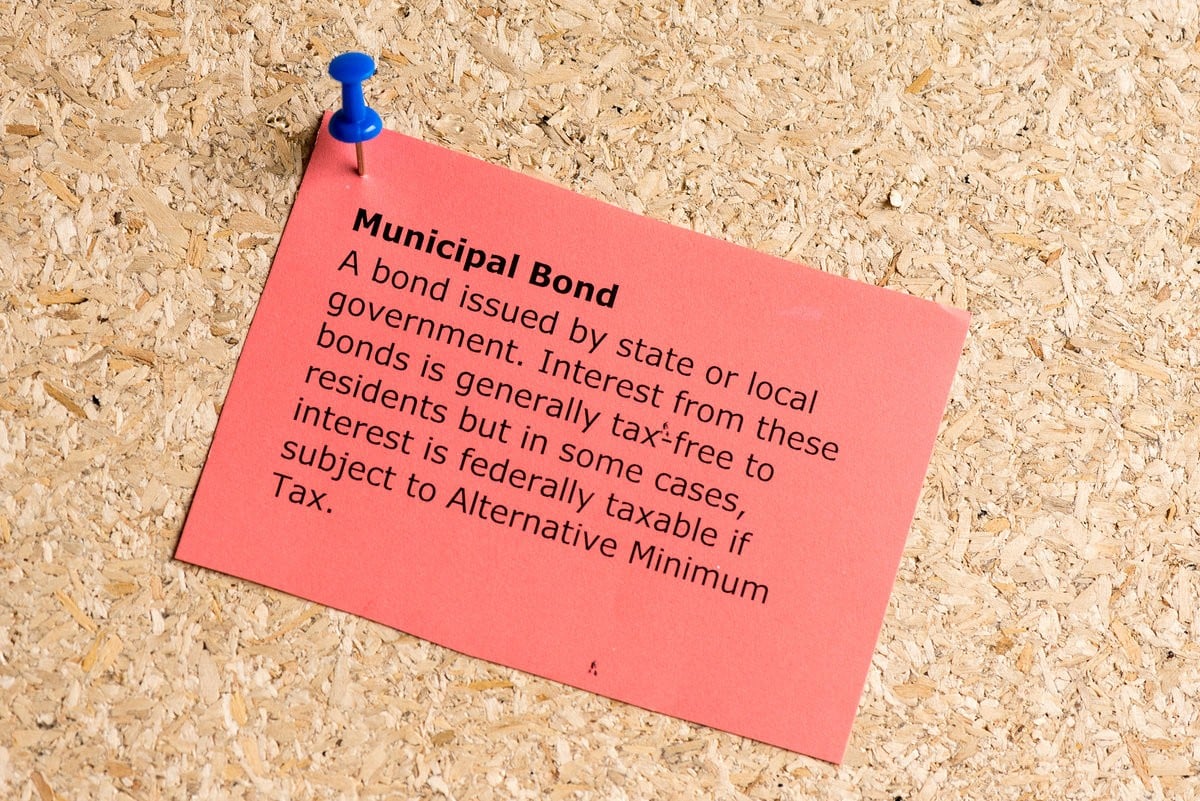 Tax-free municipal bonds are on the rise. Investors are choosing municipal debt as a strong investment with the hope that federal income tax and state income tax will be exempt.

Municipal bonds have long been a steady stream of income for investors. While municipals have lower yields compared to taxable bonds, it allows investors to stay within a lower tax bracket, effectively paying less taxes at the end of the year.

The top five rated California municipal bond mutual funds, all with a strong buy, are listed below.

American Century (BCHYX) invests its assets in the municipal securities that are expected to remain tax-free on both the federal and California state level. The fund also invests in unrated securities. A non-diversified fund, American Century has provided a return of 2.6% on the year.

MFS (MCFTX) invests mainly municipal debt securities with returns that are not subjected to income tax. Seeking tax-free returns of capital growth, the fund may invest in securities where interest is paid to the investor. As a result, tax may be applied to the interest accrued. The fund is up 2.4% on the year.

USAA California Bond (USCBX) invests primarily in securities that are issued by the state of California. The securities should be interest-free and free on the federal level. The fund focuses mainly on long-term securities with a duration longer than 10 years. As a result, the fund is a safe choice for investors that are looking for long-term growth.

A large percentage of Nuveen’s (NCAAX) assets are tied up in municipal debt. As a result, the majority of the bond’s income is exempt from federal and California income tax. The fund invests in securities that include bonds from the State of California.

The mutual fund also invests in debt obligations that are issued by the US government.

Nuveen has been managed by Scott R. Romans since 2003. As a result, the fund has maintained strong growth during the last decade, with 2.5% growth year-to-date.

A minimum of one fourth of the company’s assets are to be invested in municipal securities.

The fund is known to invest in securities across several markets despite maturity durations. Fidelity has the lowest return on the year on our list with a gain of 1.7% compared to the previous year. One of the fund’s strengths is that the expense ratio is 0.79% as opposed to the 0.86% average.