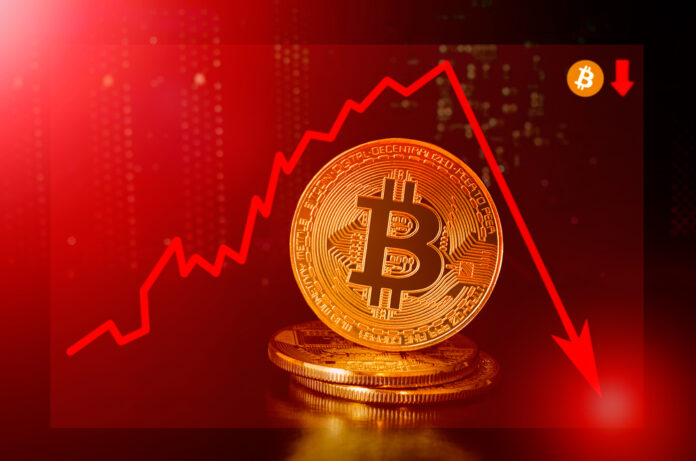 Crypto markets have extreme volatility. Bitcoin, the market-leading cryptocurrency with a current market capitalization of $371billion+ has dropped below 70% in the last eight months.

Other altcoins and the stock markets are also experiencing crashing prices. The massive crash may come as a shock to outsiders or inexperienced investors. But experienced crypto investors, traders, and analysts might have foreseen the price moves.

These experts can foretell price moves using tools such as:

According to their predictions, bitcoin will see another crash before 2022 ends. This article shares five subtle signs that confirm this prediction. 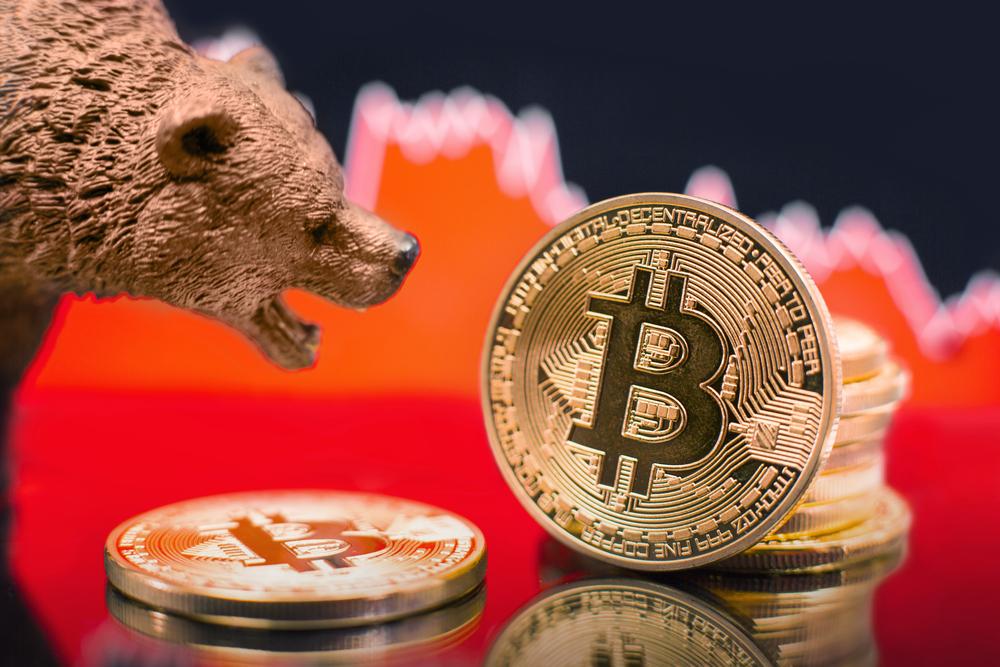 Bitcoin and altcoins gained high acceptance rates because they are decentralized. For many, the idea of governments having little to no control over digital currency meant increased trust. This was appealing and led to wide acceptance. But the past year has seen several countries’ governments attempting to regulate cryptocurrencies. China banned bitcoin and digital coins mining. 40+ countries worldwide have either restricted or banned bitcoin and other cryptocurrencies. The US government is not left out. The recent Tornado cash sanction proves this. All these incidents point to the fact that bitcoin and other cryptos are not entirely free from government control. The consequence is a continuous drop in its appeal. Which further devalues it and will lead to another massive price drop.

Stablecoin was the most stable crypto between 2017 and 2020 and is now facing serious issues. Tether is its largest owner and is currently fighting lawsuits. The company is under investigation for fraud and market manipulation. The problem started in 2018 when two professors released a paper supposedly exposing Tether. The report details how the company used market manipulation to raise bitcoin’s price the previous year. As the third largest cryptocurrency ($80billion), the market will take a massive hit if Tether is convicted. Bitcoin will be most affected as the number one cryptocurrency.

World economic issues affect bitcoin’s value. Its decentralized nature makes it susceptible to global macroeconomic events. Many countries in the world are fighting recessions. The inflation rate is at a 40-year all-time high. The economic times make it tough for people to allocate money to bitcoin or assets like it. The global health, political, and economic issues are not showing signs of subsiding. Russia and Ukraine are still at war. Central banks are cutting their interest rates. Monkeypox has emerged and is spreading. These and more affect the global economy, which also affects bitcoin’s value. From the look of things, the value will crash further as the world struggles with these issues.

Analysts have previously denied bitcoin and crypto’s correlation to the stock market. But the last five months of 2022 have proved a correlation between the two markets. Notable of this is in March 2022, when S&P500 and bitcoin correlation reached a 17-month high. Many experts have predicted a stock market crash before 2022 ends. This is unpleasant news for bitcoin bears and enthusiasts. If the market crashes, bitcoin and altcoins may follow. Whether the market collapses or not, its continuous downtrend means bitcoin’s price may also continue to drop.

Several crypto exchanges filed for bankruptcy after the first bitcoin downtrend. Notable exchanges, such as Celsius, BlockFi, and Voyager, did not make it.

People have predicted that other exchanges will also fold up unless the trend changes. There have been huge withdrawals and employee layoffs. Some firms have reported blocked withdrawals. A move that may signal business closure for the crypto exchange. Although this hardly proves that bitcoin’s price will fall further. But it decreases investors’ confidence in the asset. This can only affect its value negatively.

What does another bitcoin crash mean for investors?

If you are a long-term bitcoin investor who buys and holds the asset, this crash may be nothing to worry about. Those who experienced the 2017 crash are confident that this is a similar cycle. Bitcoin and altcoins lost enormous value at that time but regained exponentially.

However, experts have advised that it is wise to maintain crypto investment below 5% of your total portfolio. You might want to sell some of these assets if this is not the case. The idea is to stick strictly to the age-old rule of investing for now. Do not put in what you can’t afford to lose.

If what you have invested does not bother you despite the falling price, you’re comfortable with losing the funds. Therefore, hold onto the investment for now. Don’t let your emotions interfere. If the market follows the same path it did after the 2017 crash, you can make good profits.

Some experts advise dip-buying if you have not yet invested in bitcoin and are considering it. But remember that the market can make a drastic move at any time. Before buying the dip, you must understand the market’s tendency for big price swings. That means, even though the price is dropping, there is no guarantee that it will make any short-term rise. If it keeps dropping lower, the dip-buying strategy fails. As mentioned earlier, the well-known rule still applies here. Only invest what you can afford to lose.

Speculation is another way to invest in bitcoin. A short-term trader can also find opportunities in the bitcoin market. They can take advantage of the bearish market by speculating on prices. Luckily, many online brokers offer bitcoin and altcoins CFDs. Short trading is most profitable at this time when investing in bitcoin CFD. However, technical analysis tools are necessary for successfully trading bitcoin CFD. You can identify the best times to enter the market through these tools. Long trade opportunities also exist if you invest short-term in bitcoin CFD. You can profit from selling or buying bitcoin CFD by identifying support or resistance.