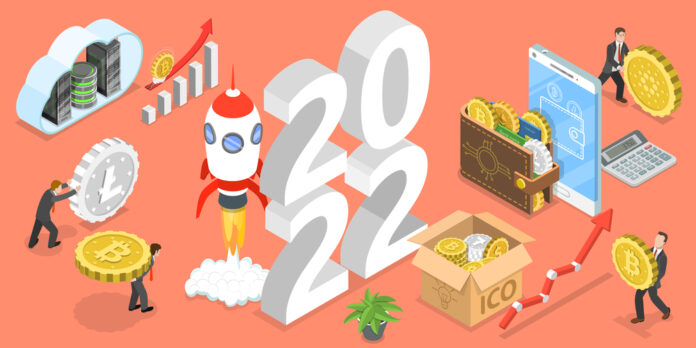 Cryptocurrencies tend to make volatile investments, and with more than 19000 different ones, we don’t blame you for feeling some confusion about which ones to monitor in the second half of 2022.

Everyone wants a high return for their investments, and right now, cryptos have taken a knock, just like the stock market. However, some digital currencies present more than just the promise of sharp increases; they also make sustainable and resilient investments, promising significant gains.

On the following list, we don’t include Ethereum and Bitcoin because they continue to remain cryptocurrencies that you should monitor. Firstly, they are widely accepted. Furthermore, these two currencies have endless potential for returns. Therefore, buying Bitcoin and Ethereum before they turn bullish provides you with the potential to make a sizeable profit during the second half of this year. 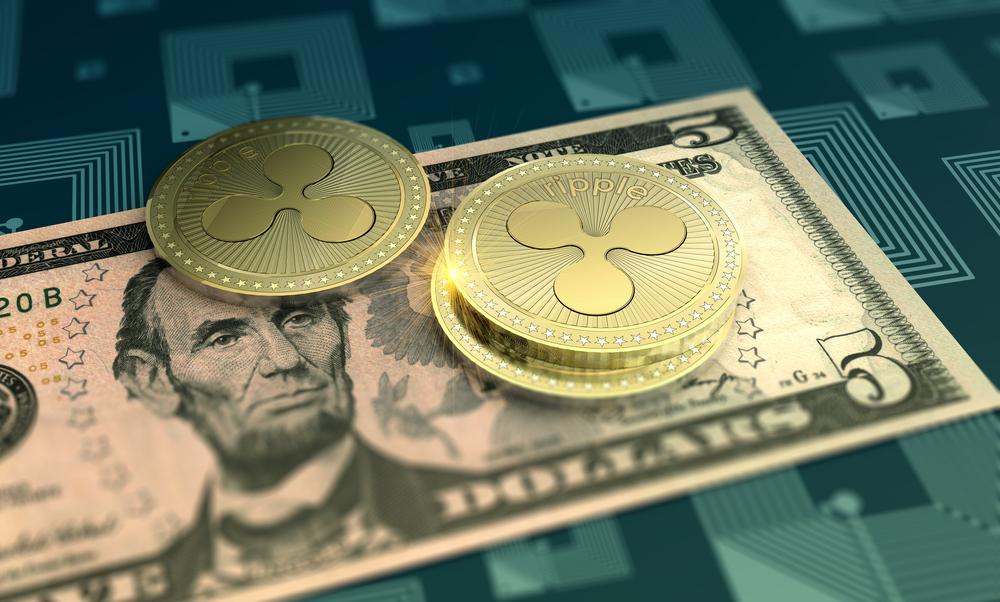 Ripple is not a decentralized currency like Bitcoin but a payment network created by a private company. Nevertheless, it is a cryptocurrency worth watching in 2022 because it shows a lot of promise, despite being controversial. Currently, the developers are fighting against the SEC in federal courts because of accusations that they promoted and traded unregistered securities.

Since its ongoing court battle, the resilient crypto has proven it can maintain its top position among the ten most valuable by continuing to hold investor interest.

Generally, Ripple has continued a positive uptrend with a 7,000% ROI and a market cap of $8 billion. In addition, the crypto’s blockchain and XRP tokens use a unique algorithm that helps make transactions faster and charges fewer transaction fees. These features keep it relevant thanks to its adoption by banks in several countries. 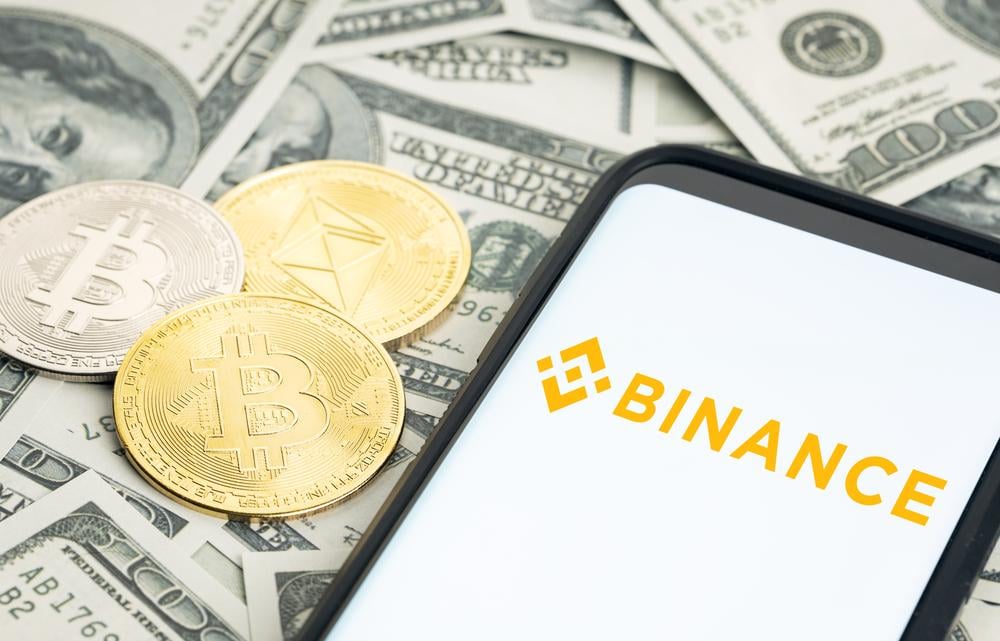 Binance is a successful cryptocurrency exchange with the most significant trading volumes. In addition, the Binance coin (BNB) has a strict circulation limit, using one-fifth of its annual profits to burn the excess. These restrictions ensure that just 165 million circulate, reigning in their value.

Despite issues with the SEC, several features ensure that Binance and its crypto are worth watching in the second half of 2022. These include its two blockchains that reduce traffic; it is fast and scalable, has earmarked changes to make it regulator-friendly, and supports over 50 cryptos and several payment methods, including Visa and Mastercard.

Bifinity is another new feature at Binance, helping merchants to accept digital currencies through its fiat-to-crypto currency platform. In addition, Binance hopes to expand into Europe soon, a move that could help keep its place as the crypto that will outperform Bitcoin and Ethereum for a second year. 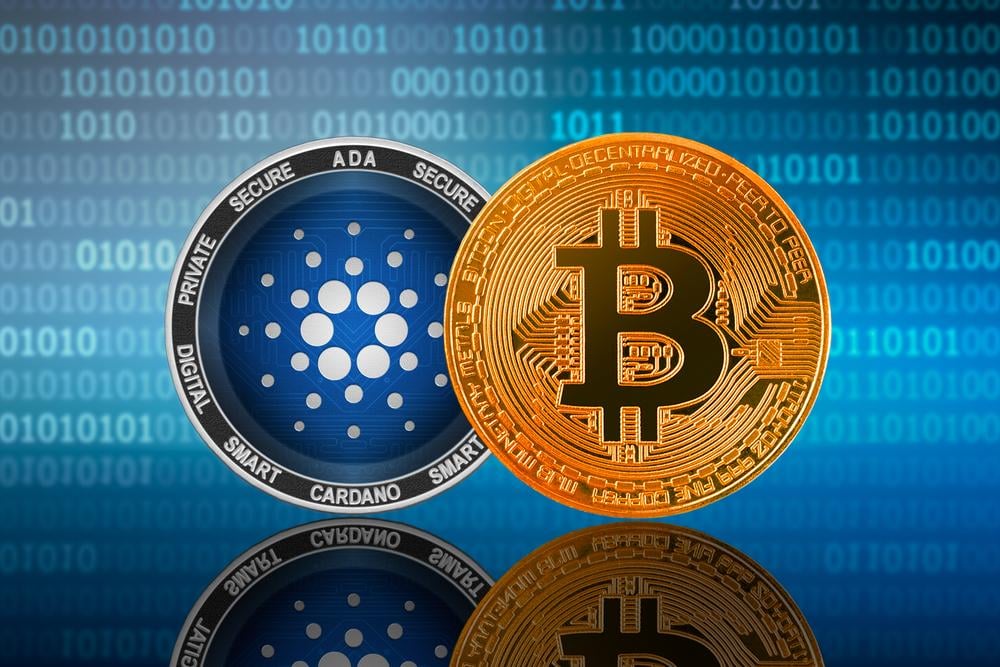 Besides being the largest smart contract platform using the energy-efficient proof of stake consensus algorithm, Cardano remains one of the securest blockchains. Before implementation, all programs and upgrades pass a peer-reviewed process, making this a popular platform with security-conscious crypto developers and partnership brands.

Cardano is worth watching because it has proven resilient and maintained a general uptrend and quick price rebounds in market crashes. Moreover, its community of users, partnerships, and in-network developments continue to grow, something expected to push its price up exponentially. 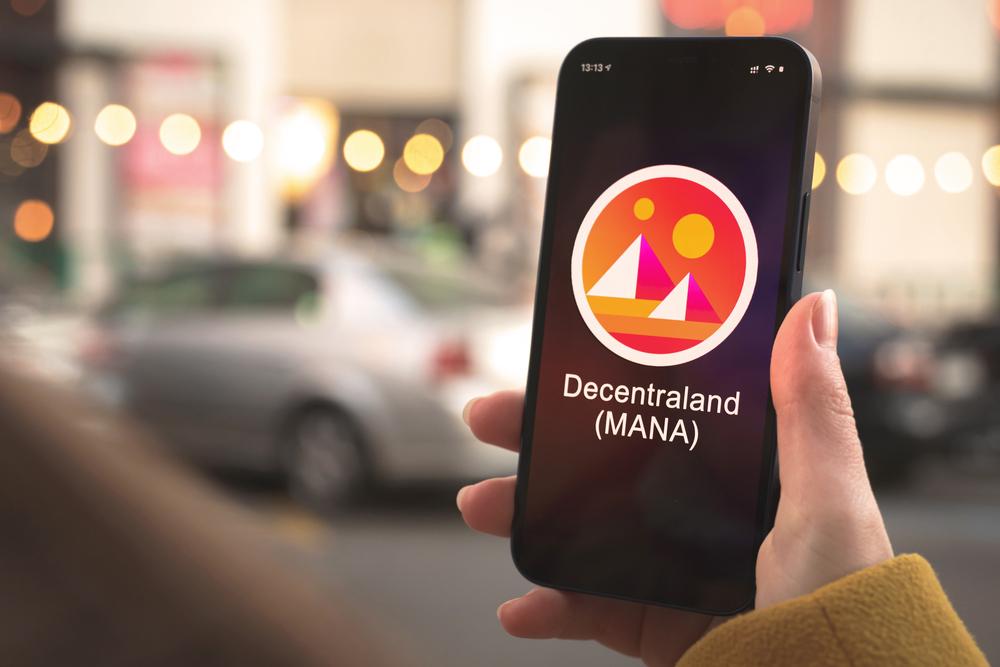 If you want a metaverse project to invest in, then Decentraland is the virtual reality game on the Ethereum blockchain to consider. Its token, MANA, is an in-game currency, allowing users to purchase various goods and services, buy land, visit other players, create content and monetize it. The price of the MANA’s token rose to $0.8424 on July 1, representing an increase of 71%  from its  52-week low of $0.4649. Unfortunately, it also reflects an 85% decrease from its 52-week high of $5.90.

MANA is the oldest metaverse currency and the most extensive gaming crypto in terms of market cap. Although it does have competition from cryptocurrencies like The Sandbox and ApeCoin, it is the fastest-growing despite its expensive in-game assets.

One of the benefits that can help boost the token is that users keep the proprietorship of the digital assets they generate in Decentraland. There are also no restrictions prohibiting owners from converting their holdings to other cryptos.

Many believe that an Ethereum upgrade and developments like the launch of the first metaverse hotel, M Social, by Millennium Hotels and Resorts, will boost the token price within five years. In addition, Decentraland recently signed a deal to integrate the forthcoming film production, “The Infinite Machine.” As a result, the film’s NFT collection will also feature here. 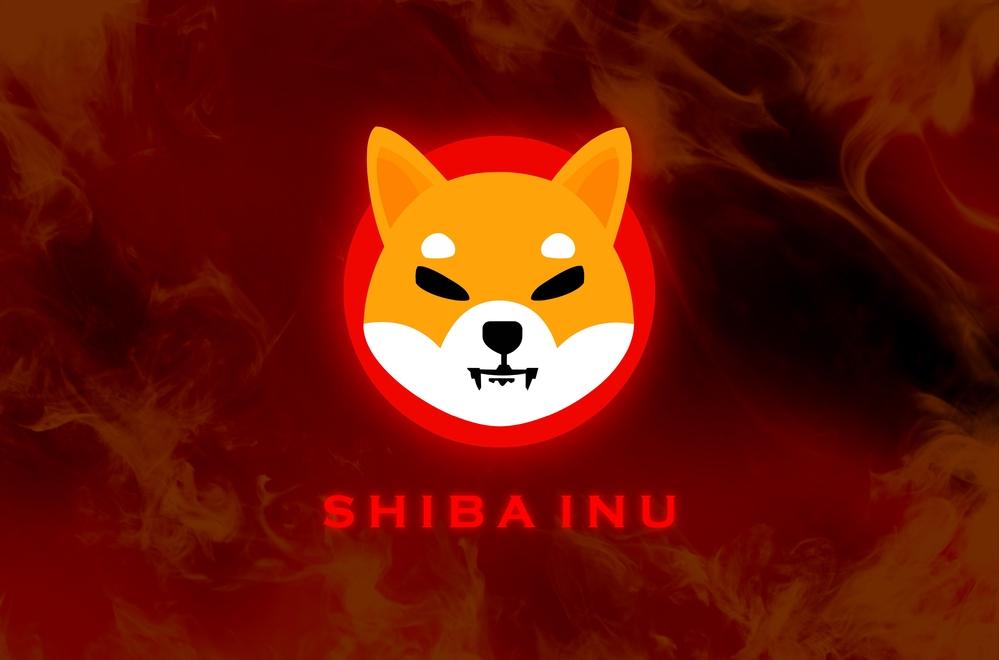 Shiba, the second most popular and valuable meme currency after DogeCoin (DOGE), launched its SHIB tokens in August 2020. Since then, its market cap has reached $6 billion (there was a peaked at $41 billion in October 2021). Moreover, in the nine months since its launch, the crypto holders increased their capital by five million%.

The SHIB gets its name from the Japanese dog breed, just like DOGE. Its developers have created ways to enrich the Shiba ecosystem, including the Shiba Swap decentralized exchange, NFTs, an NFT game, and an art incubator. Another feature includes an accelerated burn rate for SHIB tokens, donating the money.

Despite a current value loss of 90%, this crypto looks set to follow an uptrend as soon as it happens, thanks to the popularity of the meme coin craze, ensuring it gets a place on the list to watch over the last half of 2022.

7 Little-Know Cryptocurrencies That Are Worth Exploring In 2022

The Terra Luna Saga Step-by-Step – What Can We Learn from It?