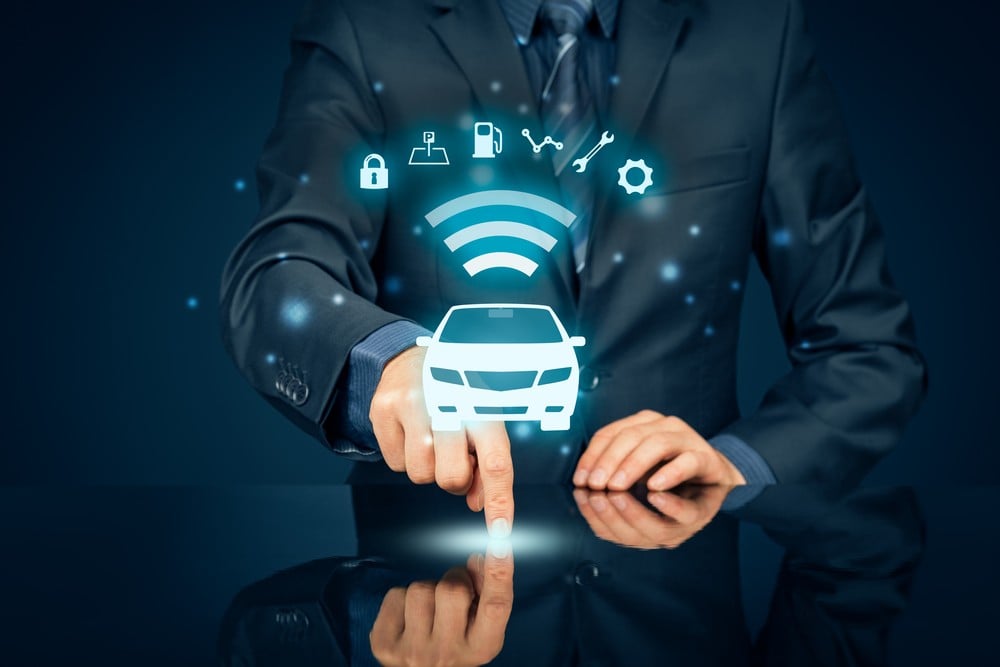 As the auto industry continues to slow in India and across the world, the Federation of Automobile Dealers Association remains cautiously optimistic that the market will turn around despite a liquidity crunch.

Automakers are turning to advanced features in an attempt to increase sales.

These advanced features and technologies include:

The most advanced systems can operate in stop-and-go traffic, too.

Parents looking to purchase their teens a new vehicle are impressed with Chevrolet’s Teen Driver feature. The company’s driving feature provides parents with a better understanding of their teen’s driving habits through a report card system.

The report card tells parents how often the ABS system has engaged or the forward collision alert system was engaged when the teen was driving.

These systems also take further control of the vehicle making sure that the radio cannot be turned on if the driver has not buckled their seatbelt. The teen driver technology will also notify parents if the vehicle has gone over a certain speed to help prevent teen drivers from speeding while behind the wheel.

Windshield rain sensors are starting to become more popular. These automatic sensors will take full control of the wiper system to adjust to the rain density using a calculator.

A calculator that manages the wiping system. It adapts the rate of wiping according to the density of the rain and possibly controls other auxiliary functions, such as closing openings or lighting.

Exit warning systems are being installed in automobiles that aim to make the road safer for cyclists. These systems include rear-positioned sensors which detect traffic and bicycles. The systems warn the passenger that something is approaching the door so that the driver doesn’t open the door and hit the object or person.

The most advanced systems will lock the door until the object passes, while other systems will use visual or audio alerts.