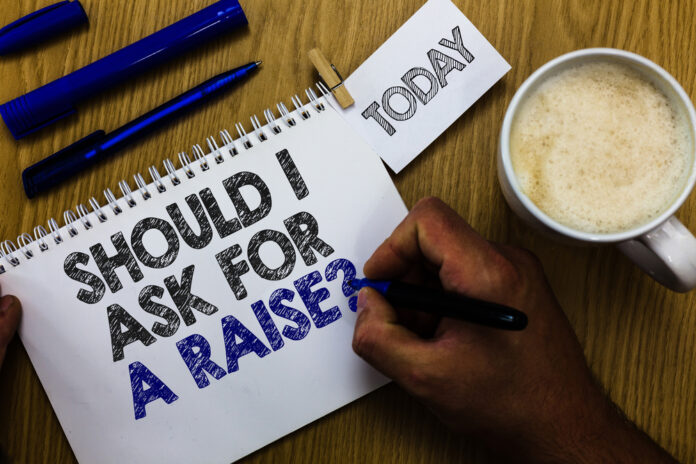 Annual reviews are great, but you do not always have to wait until that exact time to get a raise. You can also avoid looking for new employment as leverage because, contrary to popular belief, there are plenty of ways to gain a pay raise without asking your boss directly. It is common for people to be afraid to ask for a raise, especially in the economic situations we have been living in lately.

Though there are many ways to get a raise, the easiest way to get one is to outperform everyone else at your job. That is a surefire way to ensure that your boss notices your work above everyone else’s and considers you first for a raise. There are, however, a few other tricks that you can try to make your boss give you a raise without directly asking for one.

An executive from Monster.com stated that to gain attention for a potential raise, you should be able to show that you are valuable to the company. Try to keep track of all of the projects and additional work you have taken on throughout the year and use these examples to show how you positively impact the business. If you played a vital role in gaining new customers or increasing revenue, share that with your manager or boss.

Demonstrating your value shows the contributions you have made while highlighting the ways in which the company may depend on you for future growth. Show the ways that you have helped the company earn money because numbers are a convincing way to get what you want.

2. Do the Work No One Else Wants to Do

If you want to show that you are a team player, volunteer to do the tasks and assignments that everyone else avoids. This could be as simple as organizing office parties or starting new wellness programs. If you volunteer for these small tasks and perform them well, it will show your boss that you are not only a team player, but you are willing to do more for the company.

Every company has those little jobs that seem more time-consuming than they are worth, but if you really want to stand out for a raise, consider taking on a project or two. You will stand out as a valuable team member and will be more likely to get a raise.

Most companies require you to further your education throughout your employment process. Typically, this means getting a new certification or something easy every year. If you really want to stand out, take the initiative to ask your boss about workshops and classes that they think can make you a better employee.

Go out on your own and pursue training on your own time. There are a lot of free online courses out there. Though asking your boss is a great way to get an idea of what they want, it is even better if you can share what you have already done. Taking the initiative to learn on your own will be rewarded and make you more valuable to the company.

When you achieve the most, you become the most valuable person in your company. At the end of the day, business is about profits. If you want a raise but do not want to ask directly for one, find ways to show your boss that you are the most valuable employee they have. You want to show them that investing in you will only bring the company higher profits and great returns in the future.