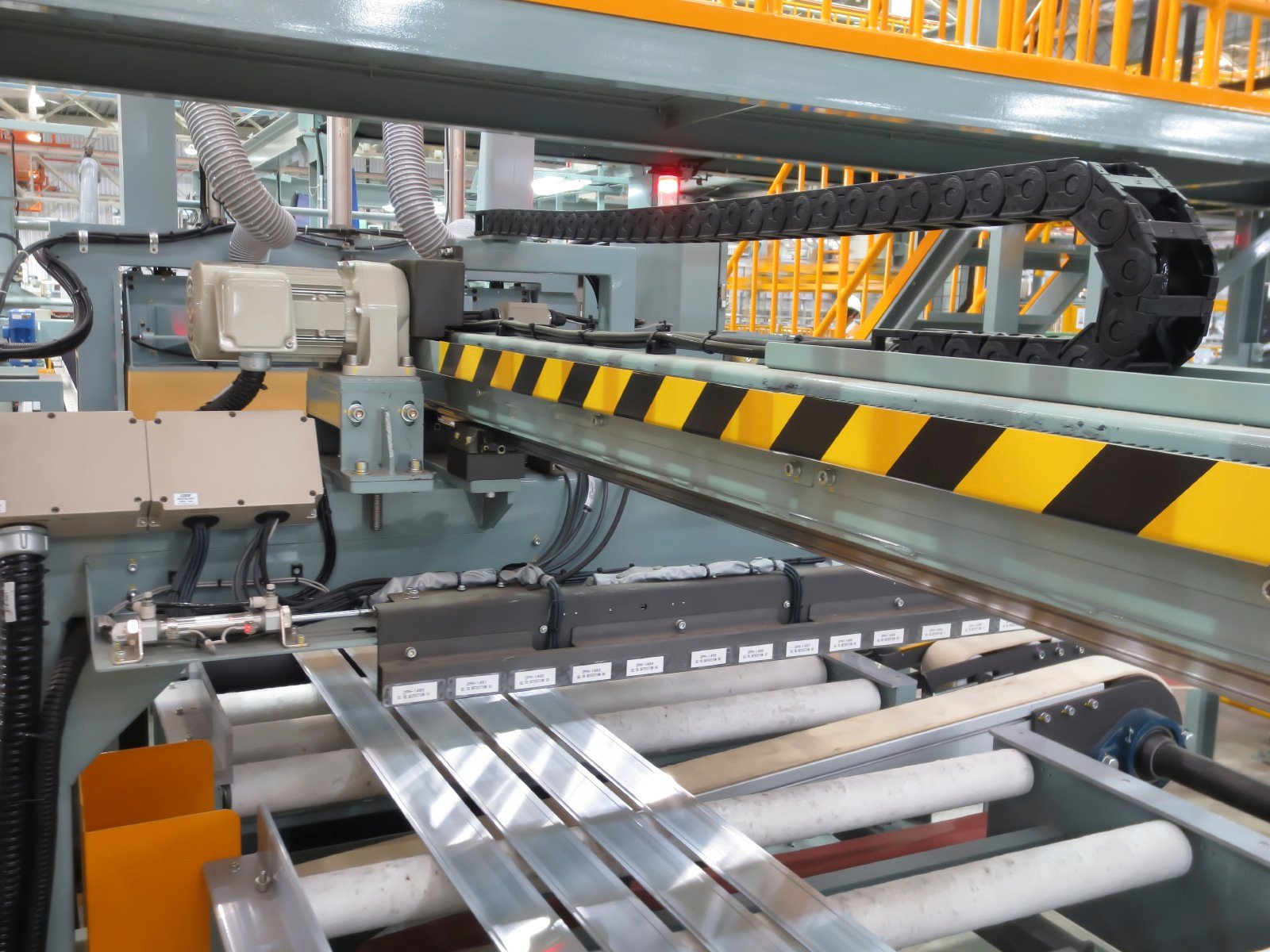 Europe is scrambling for solutions. Japan is struggling to plug holes in its restrictive economic model. China’s export-driven economy is grinding to a halt. Meanwhile, the U.S. job market is steadily expanding, the unemployment rate is declining and the economy is moving forward at a consistent, predicable pace.

While the global economy doesn’t look promising, U.S. economic indicators appear to be bucking the trend, at least for the most part. Are the gains really substantial, is the recovery long term?

Here are three indicators that show the United States economic recovery is indeed on the right path:

Eight years ago when the American economy was slipping into recession, the Federal Reserve reduced short-term interest rates to nearly zero. The low rates made it easier for people and businesses to borrow and spend money, spurring domestic consumption.

It also went into a bond-buying spree that resulted to lower long-term rates.

These proactive actions by the Federal Reserve kept the U.S. economy afloat and allowed many industries like the automobile and banking sectors to rebound from the quagmire they were in.

As Europe’s, Japan’s and China’s economies continue to face challenges, America’s economic model stands out as being the most resilient to global economic headwinds.

For many observers, Europe’s restrictive wage policies are the stumbling blocks to finding innovative solutions for the region’s problems. For instance, European businesses simply cannot cut pay rates to save money. As a result, jobs are lost as businesses close shop.

In Asia, Japan’s ultra nationalistic policies are preventing businesses and industries from hiring skilled migrant workers from filling jobs that can’t be filled by the country’s aging population. Many say such policies are stunting growth.

Meanwhile, China’s export-driven economy appears to be losing steam, and their wasteful investment in real estate has proven to be a bust.

The Federal Reserve’s cautious but well thought out policies enabled the U.S. stock market to rally. Over the years, U.S. stocks have outperformed shares in Europe, Hong Kong and Japan.

A low interest environment makes it difficult for investors to get huge returns on safe investments. As a result, they turn to stocks. As more money is poured into stocks, share prices go up, which then make consumers feel more confident to spend. Economists call this the “wealth effect” and it’s been working pretty well for the U.S. economy.