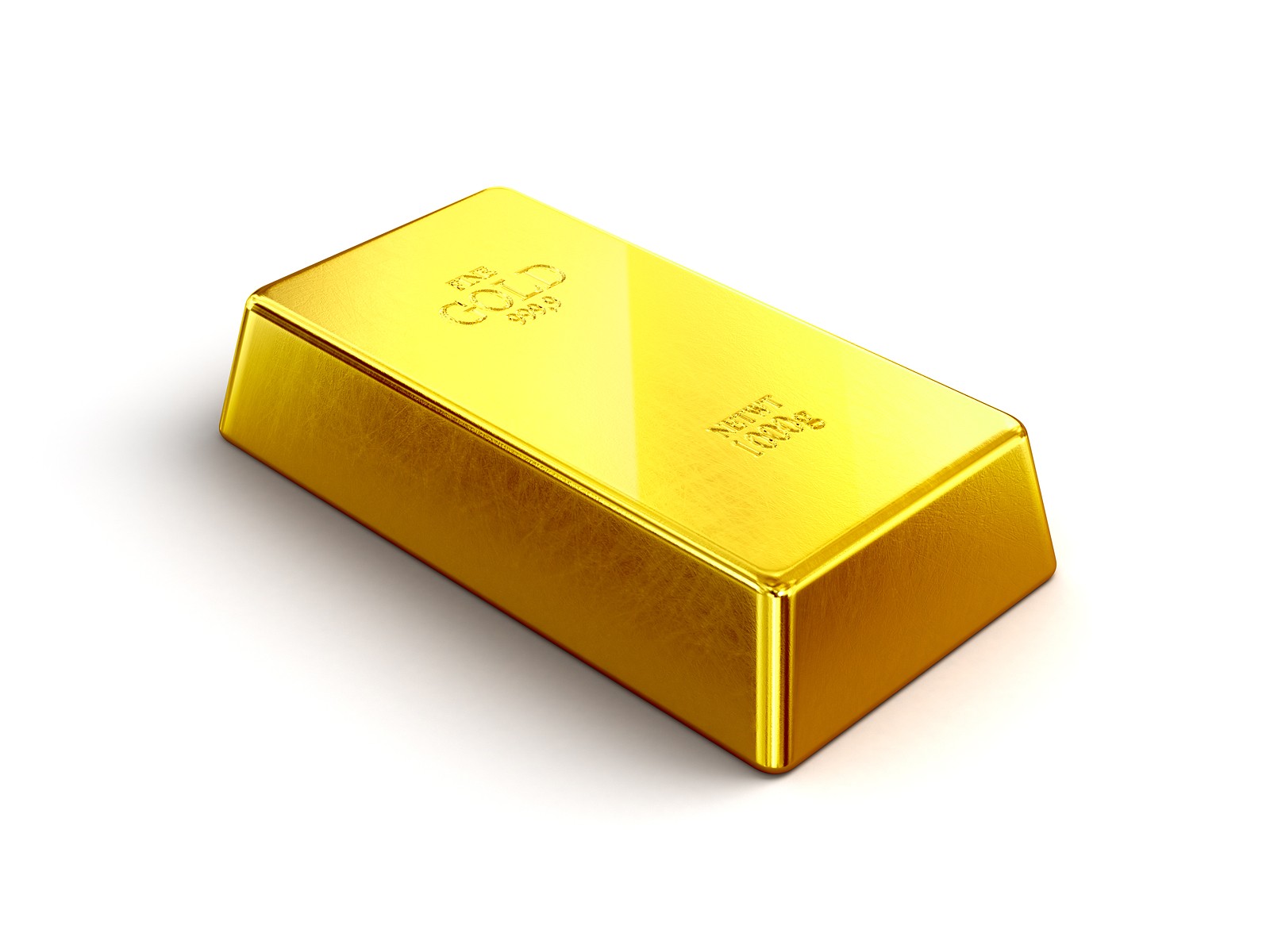 Back in September 2011, gold reached a peak of $1,900 per ounce capping a decade-long bull market, wherein the yellow metal rose by more than 600 percent.

What followed was three years of gold slipping as the stock market rallied to regain its footing. Along the way the precious metal lost most of its shine as far as investors were concerned.

Fast forward to today and gold is attractive again, gaining more than 17% so far since the start of the year. Not only is the yellow metal trading at new record highs, it’s also on track for its longest rally since the peaking 2011.

The question now in many traders’ minds is whether or not the gold rally is for real, and if it is, will it last?

Skeptics say the upsurge is just a temporary side effect of worries about the stock market. We believe otherwise, and here are three reasons why:

1. Central banks are running out of options

The Japanese central bank has adopted a negative interest rate, while the Federal Reserve hasn’t raised interest rates for quite some time now. Meanwhile, the global economy is becoming sluggish no thanks to China slowing down.

Meanwhile, the Japanese yen is gaining broadly and that could only mean one thing — investors are losing confidence and are scampering towards safe-haven assets for relief. It doesn’t help either that Europe’s banking sector is currently in a quagmire of its own.

2. Physical demand is at record highs

In 2015, the Shanghai Gold Exchange made a record delivery of 2,596 tonnes to buyers, accounting for more than 90 percent of the total global output. Meanwhile, China’s central bank has been on a gold buying spree, adding 16.44 tonnes, or 580,000 ounces, to its reserves in January.

Gold is also shining bright in the U.S. market with sales of American Eagle gold bullion coins hitting 124,000 ounces in January, which is 53 percent higher than last year’s.

The Austrian Mint, meanwhile, sold 1.75 million gold coins to consumers, quadrupling the sales it made in 2008.

3. Investors are diversifying their portfolio

Gold is becoming an even more attractive asset for investors looking to diversify their portfolio especially in times when confidence on U.S. financial assets is low.

Shares of the precious yellow metal has shown a historical inverse correlation to the performance of the S&P 500 index as illustrated in the late 90s and early 2000s when the S&P 500 Index shed 52 percent after the tech bubble burst and gold shares quadrupled in value.