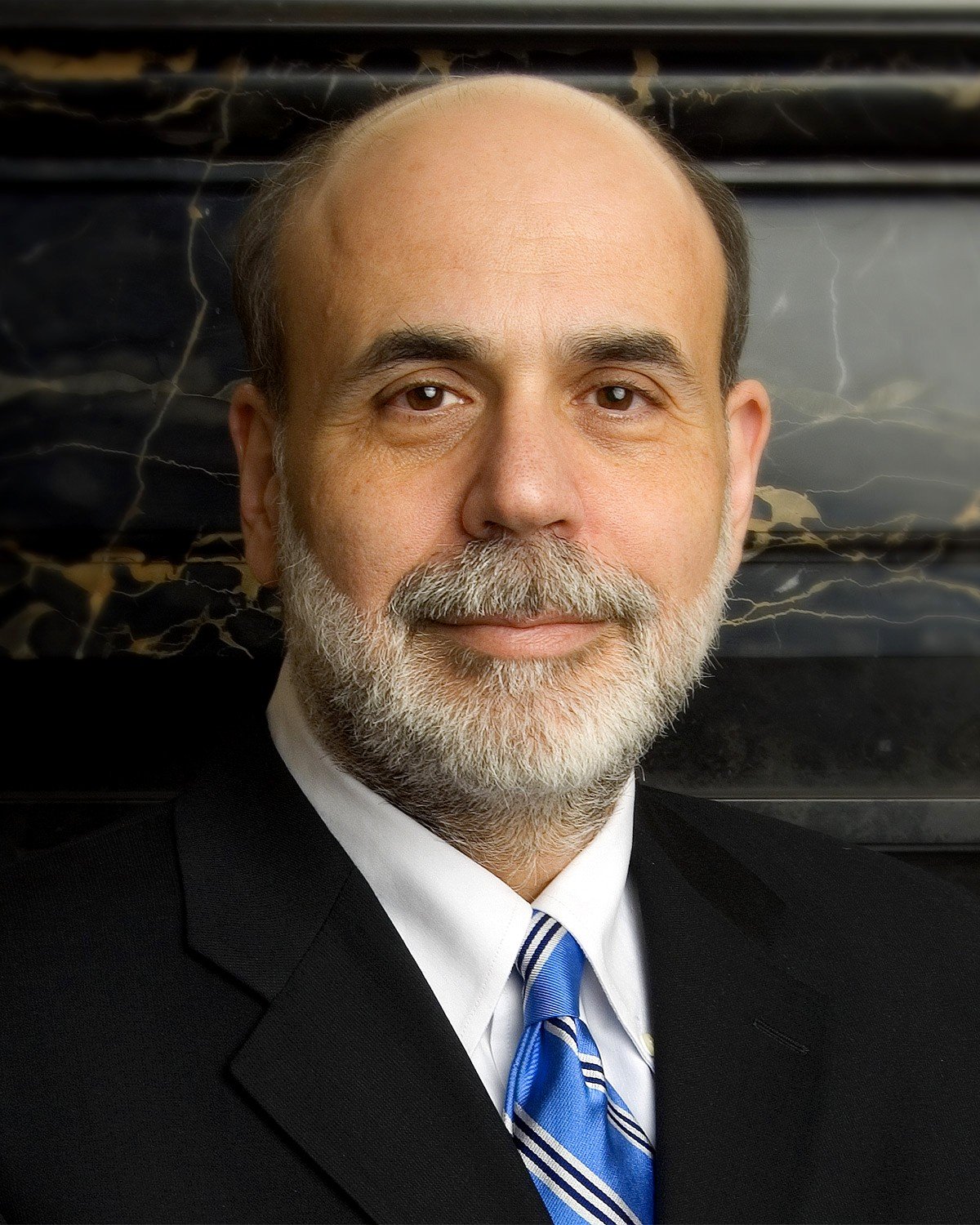 Hailed as the best Central Banker in the history of the United States, Ben Shalom Bernanke was a chairman of the Federal Reserve’s Board of Governors for two consecutive terms. The mild-mannered expert macro-economist was the chairman of Princeton University’s department of economics and a member of the Federal Reserve System’s Board of Governors, before he replaced Alan Greenspan as chair in 2006.

Ben Bernanke was named chief of the US Central Bank during very trying times but his foresight, expertise, courage, and inventiveness saved the United States from what would have been the worst financial crisis since the Great Depression.

Here are 3 reasons why Ben Bernanke, the man who was Time’s 2009 Person of the Year, was good for the US economy:

1. He saved America, and perhaps the world, from a catastrophic economic and financial crisis.

A Great Depression scholar, Ben Bernanke spared the world’s largest economy from an economic catastrophe by utilizing his vast knowledge of the financial crisis of the 1930s. During the 2008 economic recession, he focused on stimulus and rescue measures to help Wall Street and ailing financial institutions. He knew that simply lowering interest rates wouldn’t prevent another great depression so he implemented extreme measures to ease panic. He flooded the economy with trillions of dollars and pushed for the lending of funds to banks and financial institutions to restore confidence and ensure credit flow. Interest rates were also kept very low to zero to reduce unemployment.

2. He was calm and decisive.

As a leader, Bernanke was calm and decisive. His calm demeanor and decisiveness to implement innovative policies that supported loans and restructured the US housing finance system to ease panic. His composed countenance amidst threats of economic depression also helped him convince decision-makers to agree to his unconventional and untested monetary actions and funding procedures.

Ben Bernanke was instrumental in reshaping the Fed from being a passive regulator into becoming an enthusiastic and progressive market participant. The Fed’s newfound assertiveness helped avert insurmountable financial consequences when the crisis hit in 2008. He also increased communication, transparency, and accountability within the Fed resulting in detailed projections and the regular release of comprehensive information on the US Central Bank’s balance sheets.

Bernanke ended his two-term public service and was succeeded by Janet Yellen in 2014.