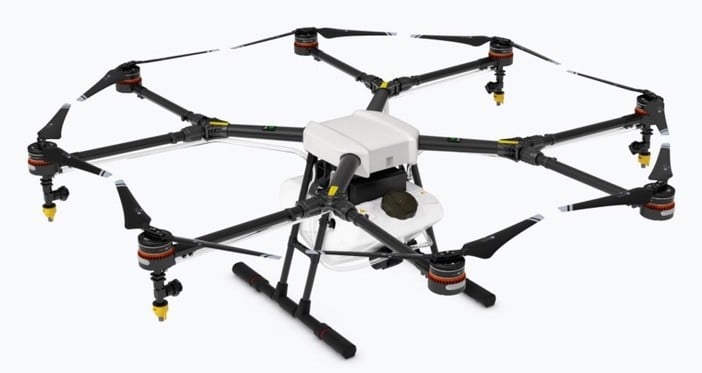 Over the Christmas holidays, the Federal Aviation Administration (FAA) asked drone owners to register their vehicles. Since the announcement, more than 180,000 drones have been added to the FAA database, according to CNN.

However, some reports indicate that as many as 400,000 new drones were bought over the holidays, making the figure somewhat less impressive.

The FAA is apparently pleased with progress to date, but they have also released an app for Apple and Android to make the whole process even easier. The B4UFLY app also tells users where they can and can’t fly their drones based on the phone’s GPS location.

If you plan on flying your drone near an airport or near an area that has temporary restrictions (such as an accident or crime scene), the app can alert you. A similar system is used by drone maker DJI. Also, for anyone that doesn’t want a drone flying near their property, users of NoFlyZone can also add their own restricted areas.

The FAA has said registration is based on an honour system, so it’s up to consumers to make sure they list their vehicles. As an incentive, anyone with an unregistered drone could face up to three years in jail or can be fined up to $250,000.

Registration of your drone costs $5, but the FAA says the fee will be refunded if you register by the 20th of January. Registration also lasts for three years, and an unlimited number of drones can be registered.