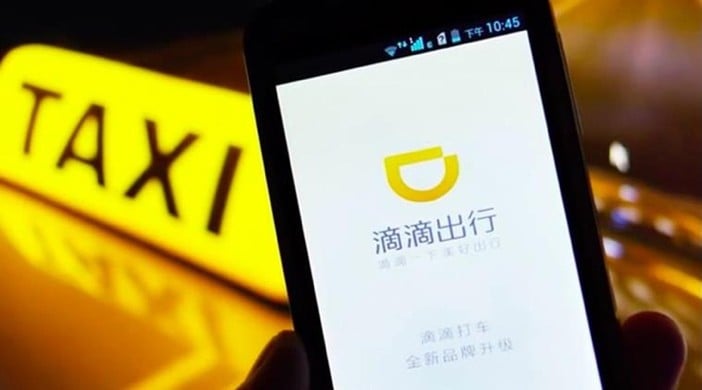 Chinese company Didi Chuxing, a competitor to Uber in China (and formerly called Didi Kuatiti) announced on Thursday that Apple has invested $1 billion to become one of the company’s biggest-name partners.

Reuters reports that Apple’s contribution is the biggest single investment Did has received, and according to Apple CEO Tim Cook, the company aims to gain insights on the Chinese market, an important area of future growth.

“We are making the investment for a number of strategic reasons, including a chance to learn more about certain segments of the China market”, said Cook. “Of course, we believe it will deliver a strong return for our invested capital over time as well”.

Today Didi offers various transportation services in China such as taxi and private car hailing, designated drivers and products such as ride-sharing. In February The Wall Street Journal reported the company sought to raise $1 billion from investors so it could compete on a more even footing with Uber.

Uber dominates in many western markets, but Didi controls China with more than 11 million rides every day. That figure includes more than 87 percent share of the private car-hailing market, with both companies using apps as the main way to connect drivers with passengers.

Cook however kept tight-lipped on Apple’s own ambitions in the automotive industry.

“That is what we do today in the car business, so we will have to see what the future holds”, Cook said, referring to Apple’s CarPlay system.

Apple is rumoured to be developing an automotive product that many believe will be an electric car. Known as Project Titan, it’s thought to be operating from a top-secret facility in California.